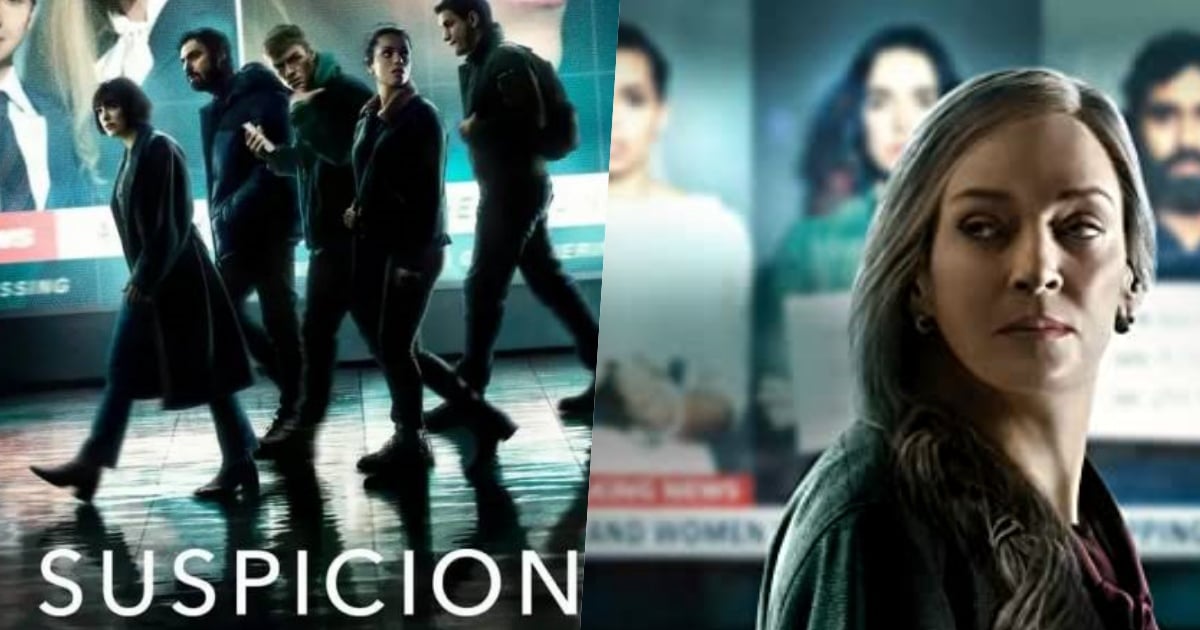 Wakey wakey, sleepy heads. I have brought unto you another series that I know you should watch. “SUSPICION” suspicion apple tv series.

Suspicion is a new thriller series based on an Israeli series called “red flag”.

Suspicion is about four ordinary British citizens who are suspected and accused of kidnapping the only son of American media mogul Katherine Newman.

All these suspects have only one thing in common… Watch to find out. I’m not gonna tell you.

Suspicion has only seven episodes out now and you can easily catch up if you start now.

The series has some kind of 2005 prison break vibe that keeps you glued to your seat and you can always play detective while watching.

If you are a mini self detective then don’t miss this one.

Watch these four strangers work together to clear their names. Don’t worry secrets will be spilled, betrayal is sure to happen and most importantly friendship will be formed.

Everybody is like a pawn in a game of chess, on my the players are unknown.