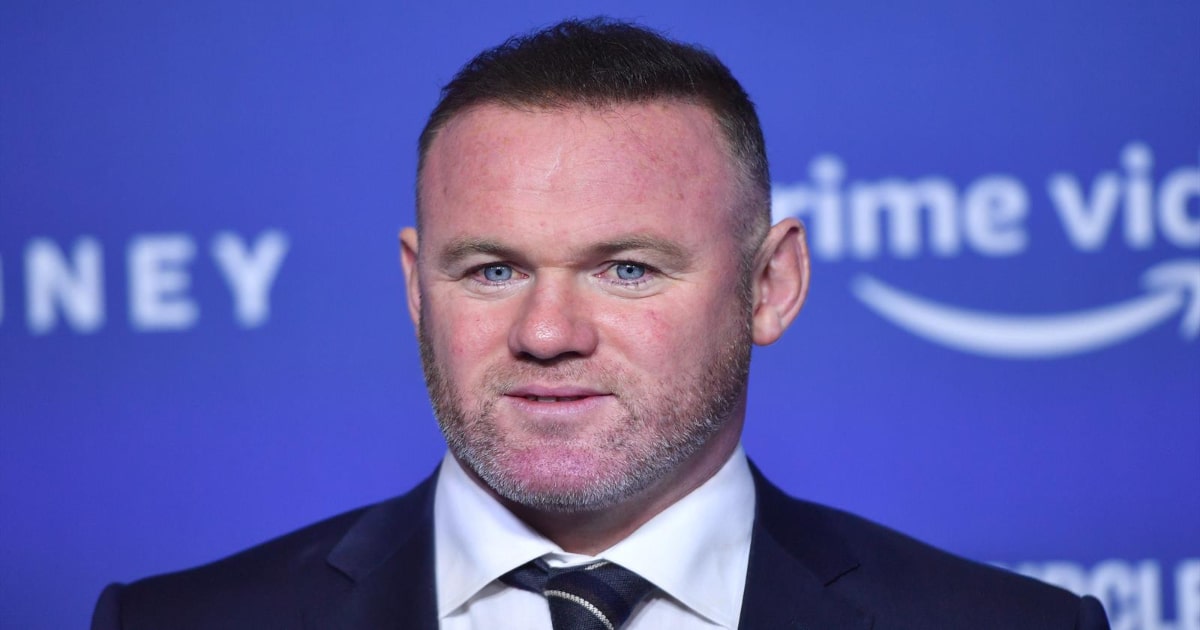 Former Manchester United striker Wayne Rooney believes Tottenham Hotspur have an advantage over Arsenal in the race for fourth place in the Premier League.

On Monday, the Gunners were thrashed 3-0 at Crystal Palace. 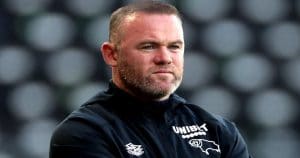 The defeat came just one day after Tottenham hammered Newcastle 5-1 to go into fourth place on goal difference.

Mikel Arteta’s side still have a game in hand on their north London opponents, but Wayne Rooney feels Antonio Conte’s team has the experience to win.

“I think it’s Arsenal or Tottenham, it’s between the two of them,” he told Sky Sports.

“It’s between Tottenham and Arsenal, and I believe Tottenham has more experience in the squad, so I give them the advantage.”

“It’s almost as though no one wants fourth place; I believe this is due to the inconsistency of the teams below Manchester City and Liverpool.”

“I think they’ve set the standard; they’re two wonderful teams that consistently perform, and the teams below them, Chelsea, Manchester United, Arsenal, and Tottenham, are a little bit erratic, and it shows in their league position.”