We are surviving day-by-day – Cech on Chelsea’s sanction 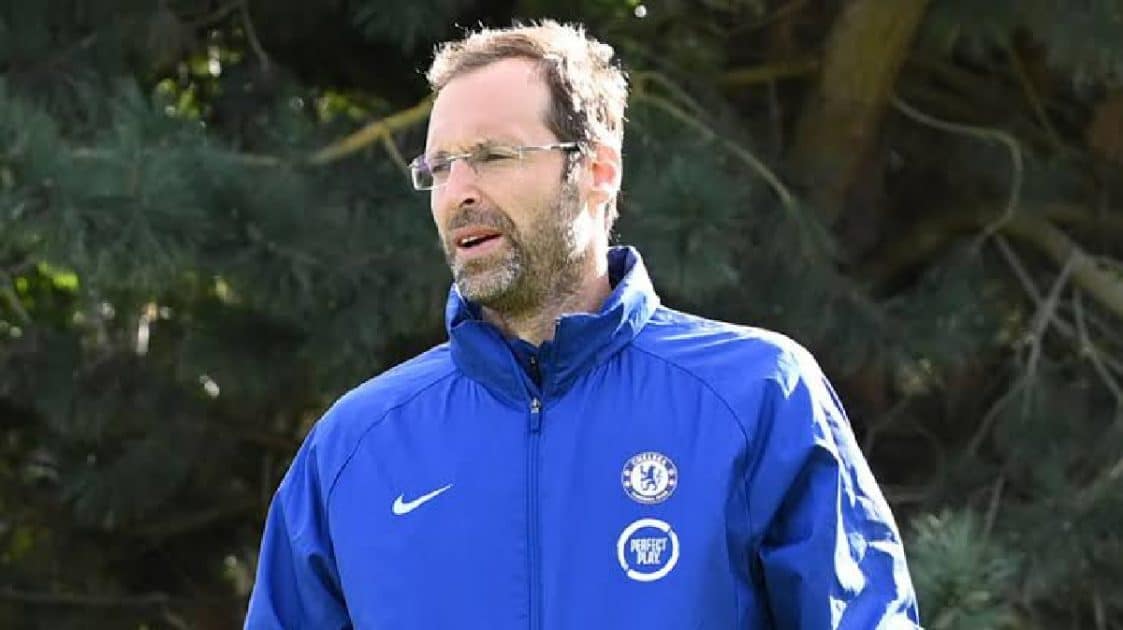 Chelsea sporting director Petr Cech has revealed that the club has been surviving “day by day” since its owner, Roman Abramovich, was sanctioned by the UK Government.

Cech also confessed that he is unsure whether the Blues would be able to finish the season. 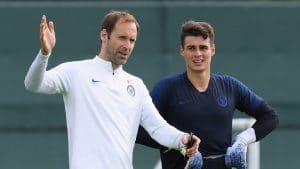 Sanctions have been placed, putting them in a financial bind.

Chelsea has been granted a special license, although they are unable to complete any transfers, extend contracts, sell new tickets or goods, and their travel expenditures and home match costs have been drastically cut.

“We have to realize that we go day by day, because it’s not in our control,” Cech remarked on Sunday.

“The discussions are ongoing so that we can work in a way that allows us to finish the season.

“Obviously, we’re in a difficult situation, and we’re also a part of the Premier League, one of the top competitions in the world, and I believe that if we can finish the season, it would benefit everyone involved in the Premier League.”