We could still beat Real Madrid to title – Xavi Hernandez 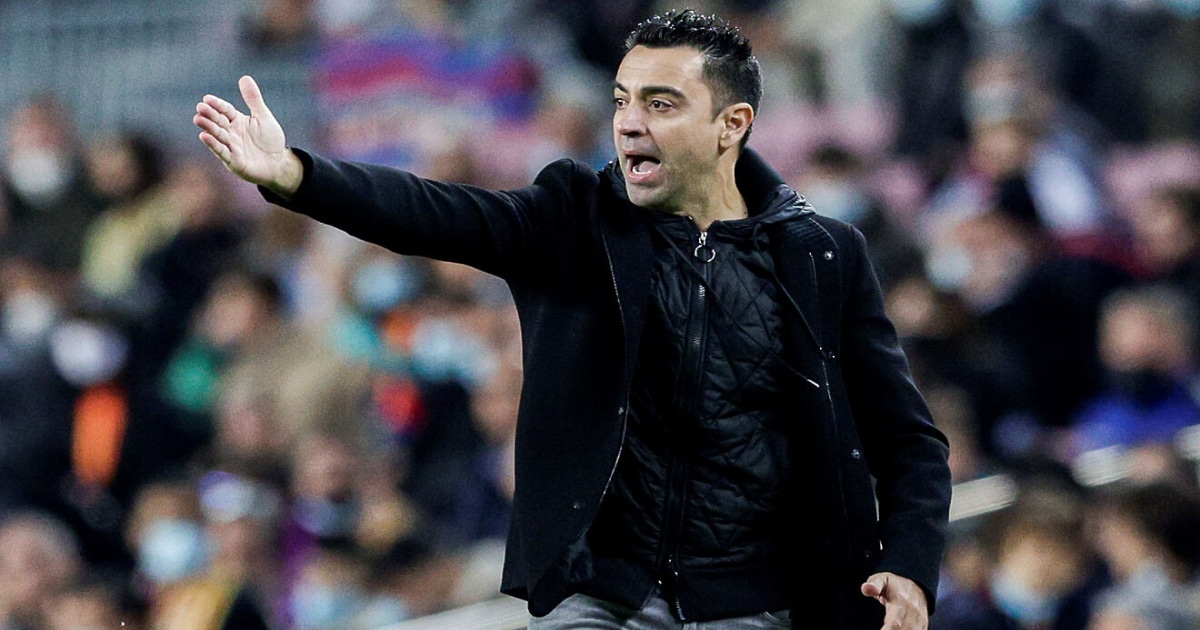 Barcelona manager Xavi Hernandez has stated that winning the LaLiga title this season is not out of the question.

Xavi Hernandez was speaking after his team’s 4-0 victory over Real Madrid on Saturday night. 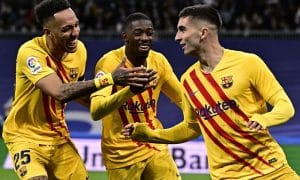 When the former midfielder took over in November, Barcelona was ninth in the table.

However, they are now in third place, just three points behind Sevilla in second, whom they will face after the international break in March.

“I’m not sure if we can win the league; we can’t rule anything out.”

“Maybe we’re a little late, but this is a huge win for us.

“We also have a better head-to-head record against Madrid, which determines the title if both teams finish on points, but it will be very difficult.”

“Madrid have only lost three league games. They have to lose three more. We must keep working hard. The first objective is to qualify for the Champions League,” Xavi Hernandez said.