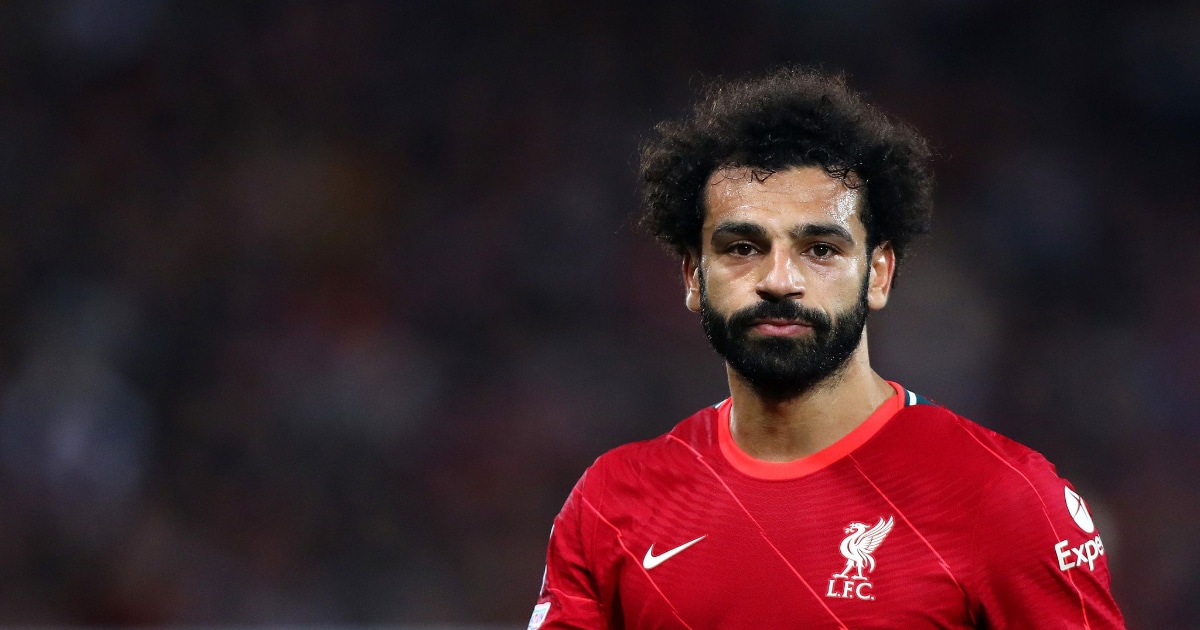 Mohamed Salah has reacted as Real Madrid prepares to face Liverpool in the Champions League final on Wednesday.

The Egyptian has warned Real Madrid that he will settle a score with them in the final. 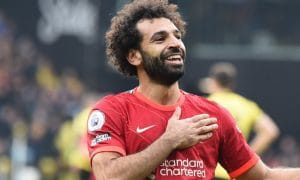 After defeating Manchester City in the second semi-final on Wednesday, Liverpool will now face the Spanish giants at the Stade de France on May 21.

Liverpool and Real Madrid met in the 2018 Champions League final, and the LaLiga champions won 3-1.

Salah was forced off due to a shoulder injury sustained in a challenge with PSG’s Sergio Ramos.

Salah is now out for vengeance, tweeting following Real Madrid’s incredible comeback on Wednesday night: “We have a score to settle.”

Jurgen Klopp’s Liverpool have already qualified for the final after a 5-2 aggregate win over Villarreal on Tuesday.

Salah was asked after their victory over Villarreal if he has a preference for their final opponents, and he told BT Sport: “Well yeah, I want to play Madrid.” I have to be honest.”