We will not give Real Madrid guard of honour – Atletico Madrid 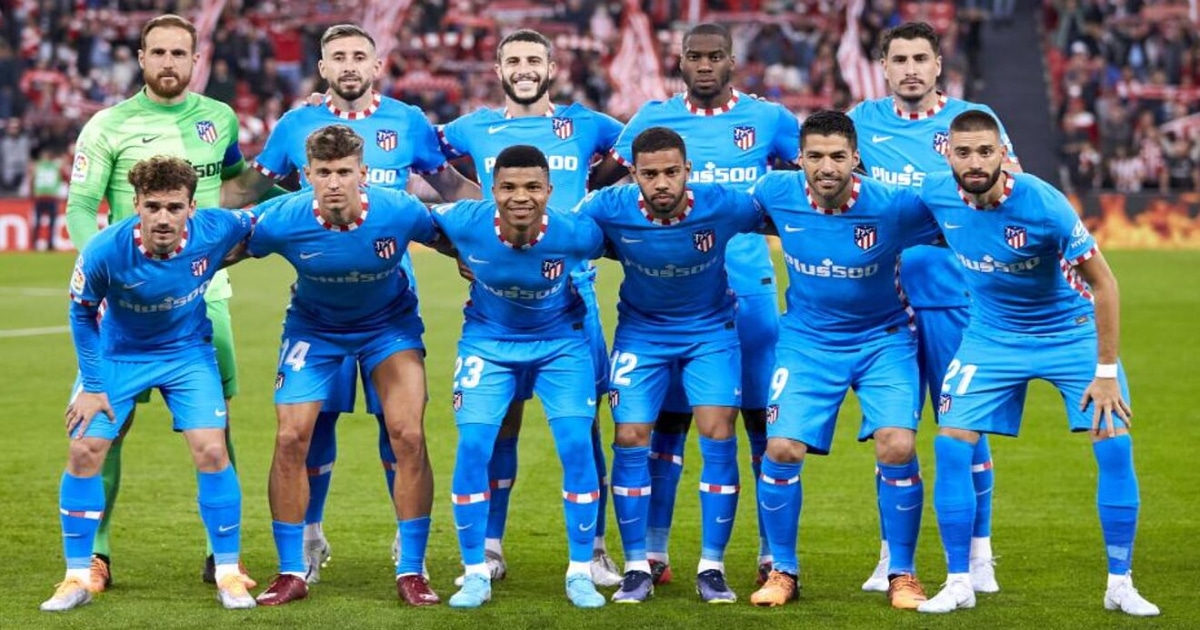 Atletico Madrid has stated that their players would not form a guard of honour for LaLiga winners Real Madrid ahead of Sunday’s match.

In a statement, the club called the concept “an attempt at ridicule” and “an exaggerated, artificial controversy.” 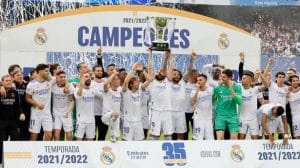 Madrid travels to Atletico Madrid this weekend, having already been crowned champions with four games remaining following a 4-0 victory over Espanyol last Saturday.

As a token of respect, trophy winners in Spain’s top division have traditionally been applauded onto the pitch by their next opponents.

“Some people want to turn what started as a gesture of acknowledgement for the champions into a public toll that their opponents must pay, tinged with the odour of humiliation,” Atleti added.

“Atletico Madrid will under no circumstances collaborate in this attempt at ridicule in which the true values of sport are completely forgotten and tension and confrontation between fans are incited.”