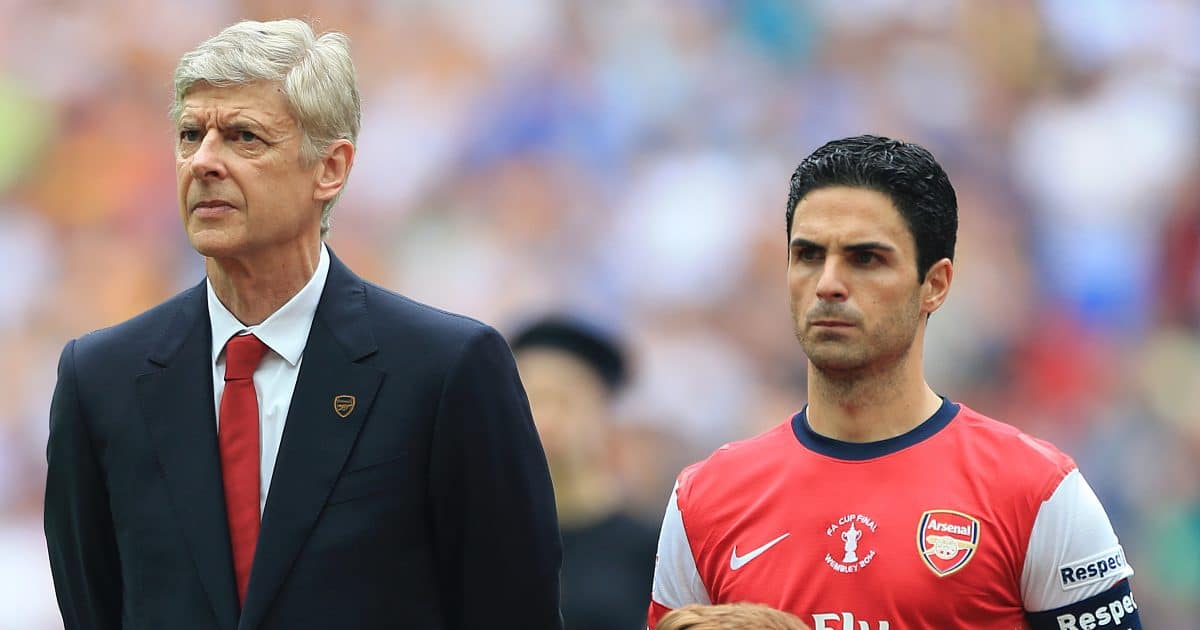 Arsene Wenger, the legendary Arsenal manager, has claimed that the club did not give his successor, Unai Emery, enough time.

Emery took over for Wenger in the summer of 2018, after the Frenchman had been in charge of the Premier League club for 22 years. 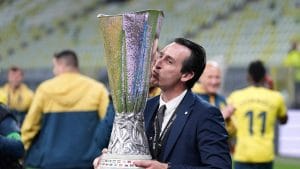 However, after only 18 months at the Emirates, he was fired after the Gunners missed out on a top-four spot by a point, finishing fifth behind Tottenham Hotspur.

Mikel Arteta was brought in to replace Emery and won the FA Cup the following season.

Despite failing to qualify for Europe last season, Arteta has been given the opportunity to implement his style and philosophy on the team, and his patience has paid off this season.

When asked if Emery was treated unfairly at Arsenal, Wenger told BEIN Sports: “They didn’t give him enough time, but there is a lot to talk about.” Is it, for example, correct that a team that does not advance from the group stages can compete in the Europa League?

“For the last 10 years, the teams who are not successful in the Champions League go on to win the UEFA Cup. So, he has transformed a non-successful team into a successful one with Sevilla.

“It was more to give an importance to the trophy than to the sporting integrity. I think Unai Emery is a great coach, he has shown it in Spain and he is constantly at the top level.”