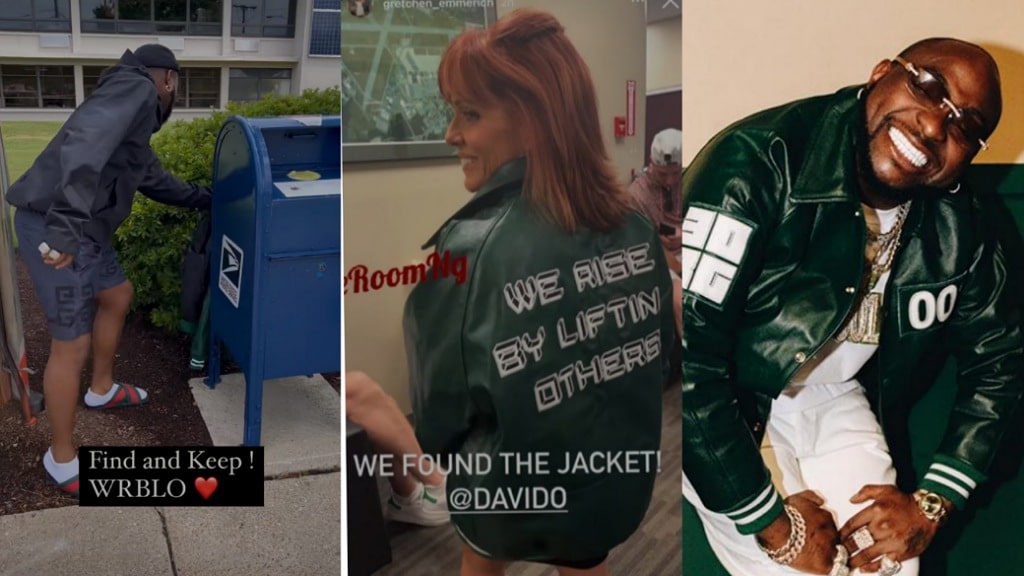 Lucky White lady has picked up singer Davido’s customized tour jacket in Boston after he dropped it for picks. 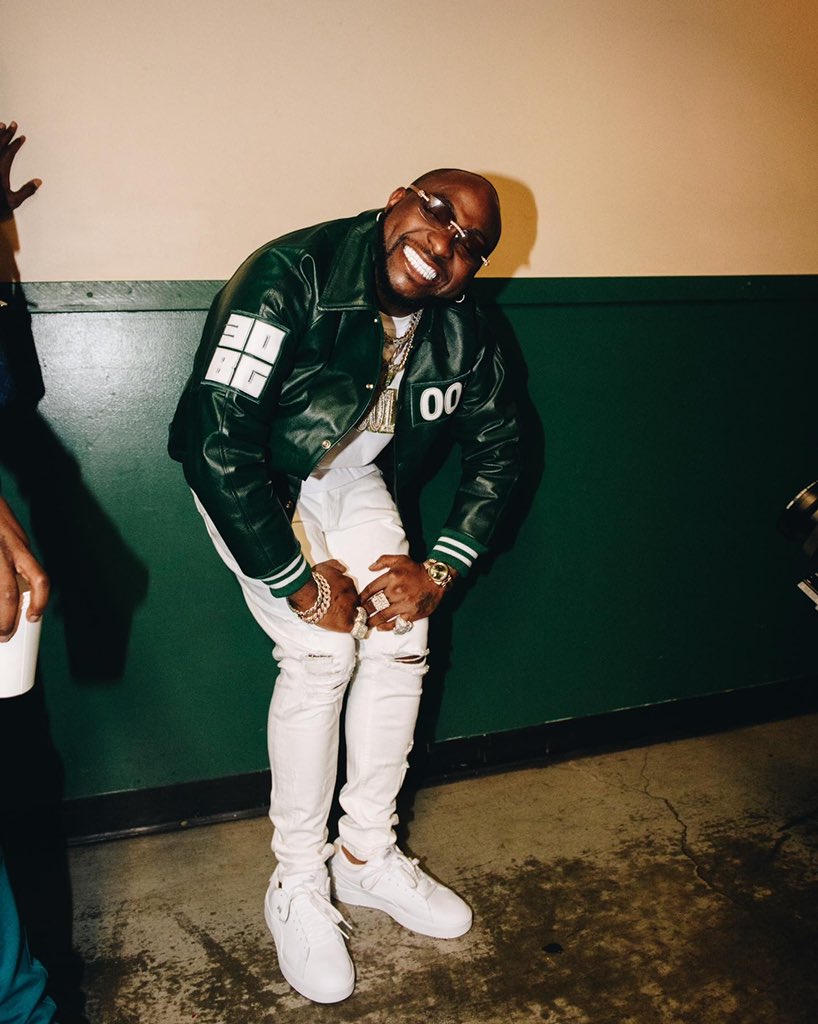 The Omo Baba Olowo crooner had earlier taken to his Instagram page to notify fans that he will drop his custom-made jacket by the roadside for any of his fans that can find it.

Given an update, a white lady revealed that she has found the customized tour jacket, saying, “We found the jacket Davido”. 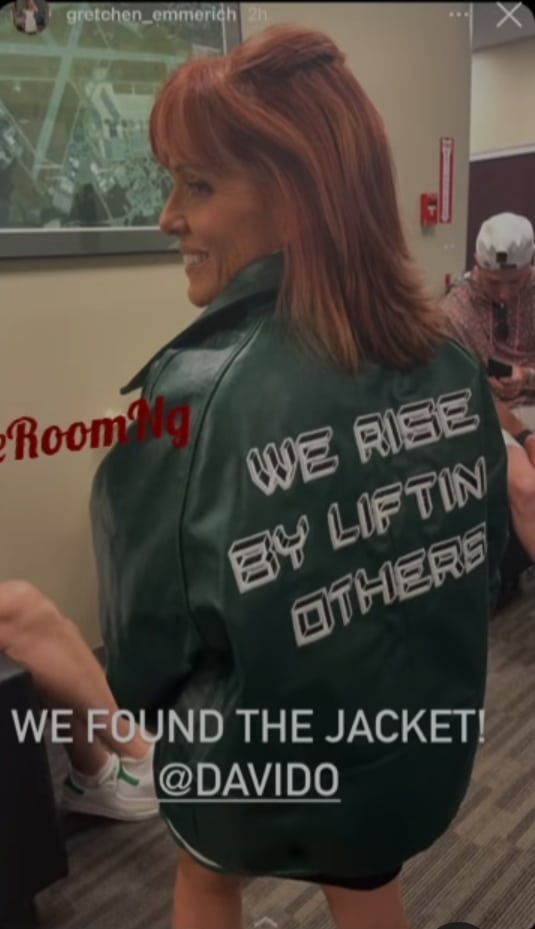 Reports have it that the customized tour jacket cost millions of Naira.

The Daily Page recalls that on the 17th of June, 2022, Davido kicked off his much anticipated North America tour.

His tour tagged, ‘We rise by lifting others tour’, is scheduled to hold at five cities including New York, Toronto, Boston, Chicago and Los Angeles

During the tour, the singer who hails from Osun state, brought his cultural heritage to New York as a caricature of the Osun Osogbo Sacred Grove was spotted at the stage of the concert.