Why are women always praised when they leave toxic relationship but men…. – Korra Obidi’s husband

Korra Obidi’s husband, Dr. Justin Dean has revealed that he has had his share of a toxic relationship. 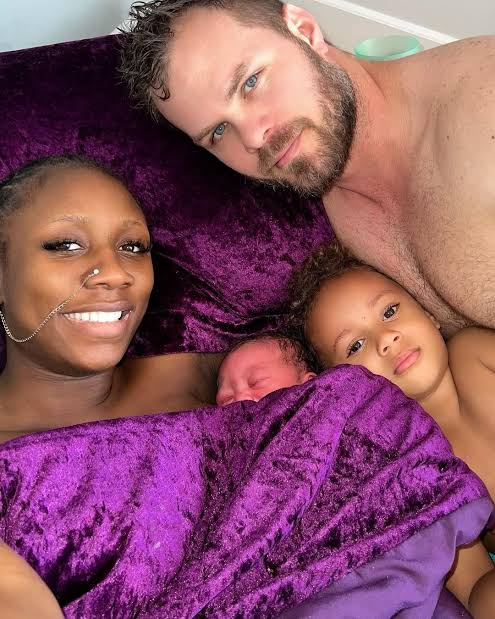 He made this known via his Instagram page on Thursday morning.

In his Instagram post, he asked why a woman is always praised when she leaves a toxic relationship but a man is not praised for doing so.

In his words, “When a man leaves a toxic relationship.. he isn’t being a man, but when a woman does it she is a hero to be praised.”

He added that he will teach his two daughters about the word “equality”.

He continued, “I will teach  my daughters what equality is by the definition of the word.” 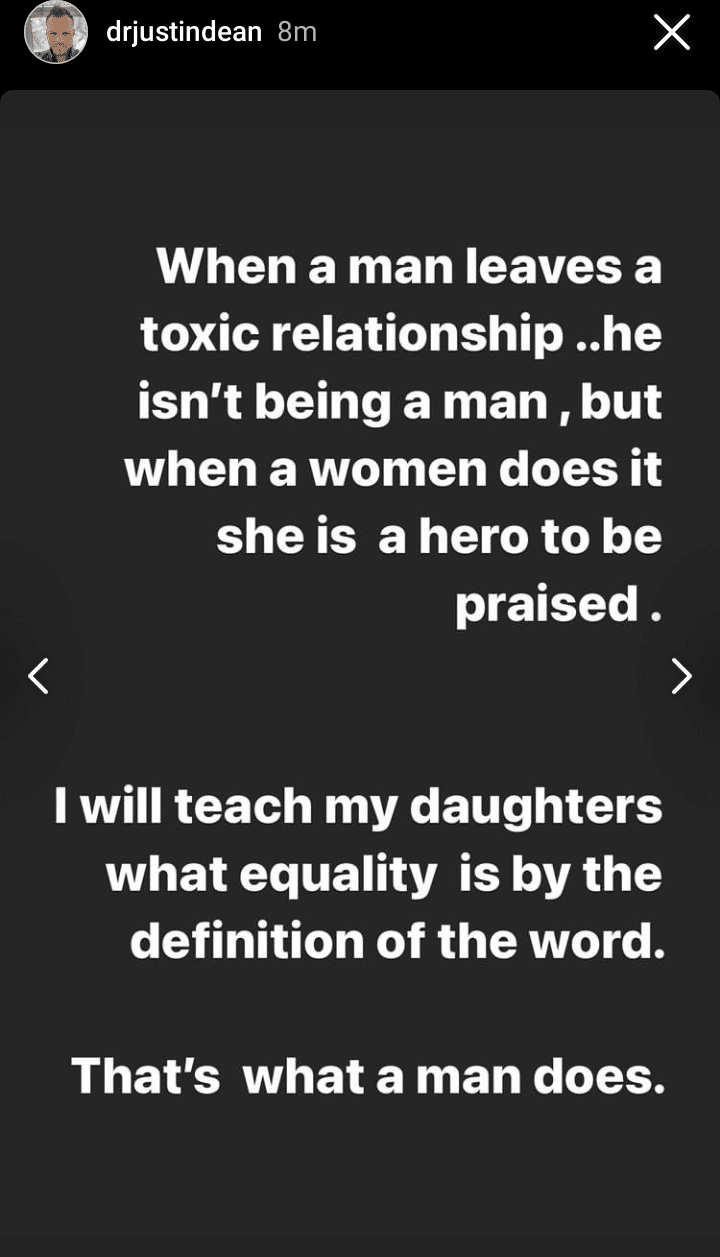 Meanwhile, Korra Obidi raised her voice at some of her fans who told her what to do to save her marriage during her Facebook live video.

In the live video, her fans advised her to get off social media and address issues in her home first.