‘Why aren’t u still married’, Fans ask actor Frederick Leonard as he clocks 46 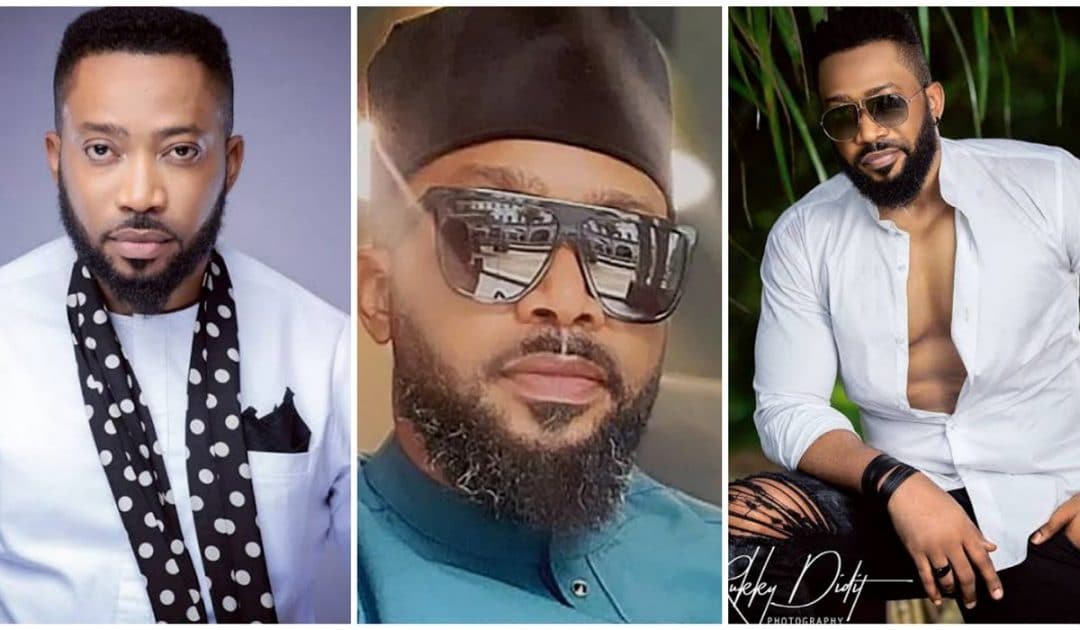 Nollywood actor, Frederick Leonard has taken to social media to celebrate his birthday as he clocks 46, today. 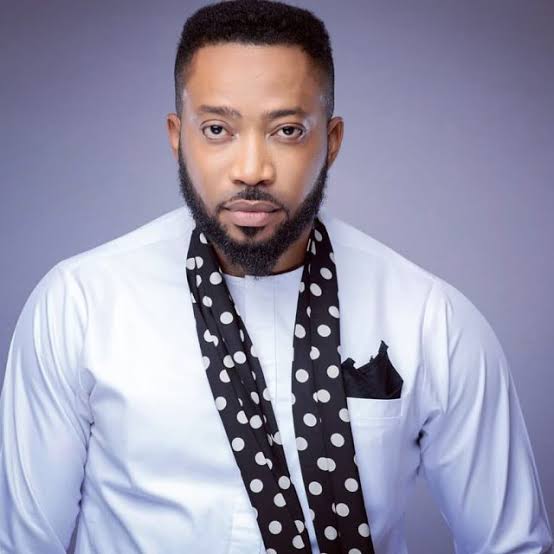 The movie actor took to his Instagram page where he shared adorable photos of himself.

Sharing photos of himself, he wrote, “May 1.

As expected fans took to the comment section of his post to wish him a happy birthday while some asked him why he’s yet to get married.

@njuliet89 wrote, “Why aren’t u still married my favorite actor why I need a response?”

However, in a recent chat with Vanguard Allure, Frederick Leonard explained why he’s still single.

“I want to be with someone who I have a lot of things in common with; someone I’m compatible with. I believe in the institution of marriage, and I think that people should be more realistic with themselves when it comes to picking a partner.”