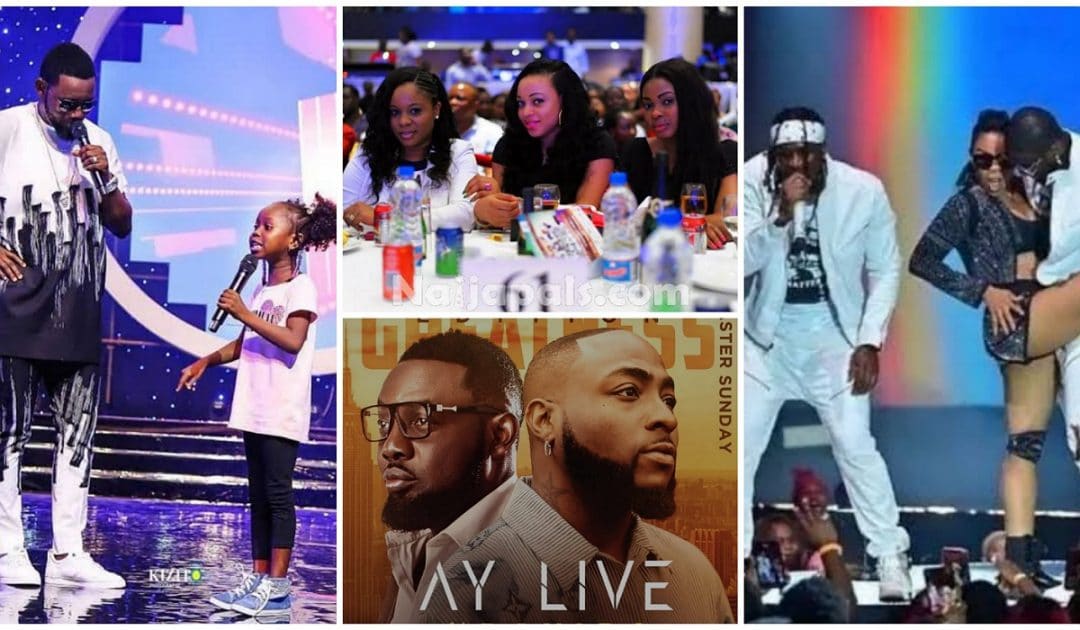 Nigerian Comedian AY has revealed why is show, AY live is called the biggest comedy show in Africa. 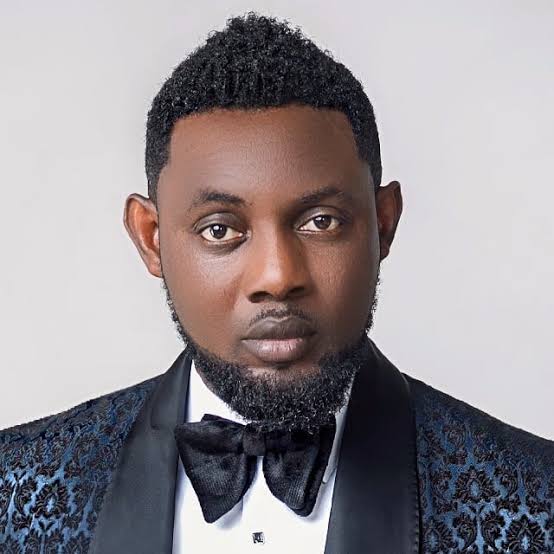 The father of two made this known via his Instagram page where he appreciated Davido for being part of the greatness.

According to him, it’s been 15 years of his show serving greatness back to back.

Taking to his Instagram page, he wrote, “There is a reason why AY Live is called the biggest comedy show in Africa …..It’s been 15 years of serving greatness back to back with the biggest names for your entertainment pleasure. Thank to @davido for being a part of greatness.”

According to the Guardian Nigerian report, his yearly AY Live concert, staged consistently every Easter in multiple Nigerian cities, is a bigger discovery arena for many comedians— stand-up, skits, and musi-comedians — and AY, 49, relishes the benefit to be a player and manager— a creator and a businessman — at the same time.

His work ethic and eye for the dough is why he may be compared to Kevin Hart, who in 2019 was the highest paid comedian in the world.