Why I will step down as NFF president – Pinnick 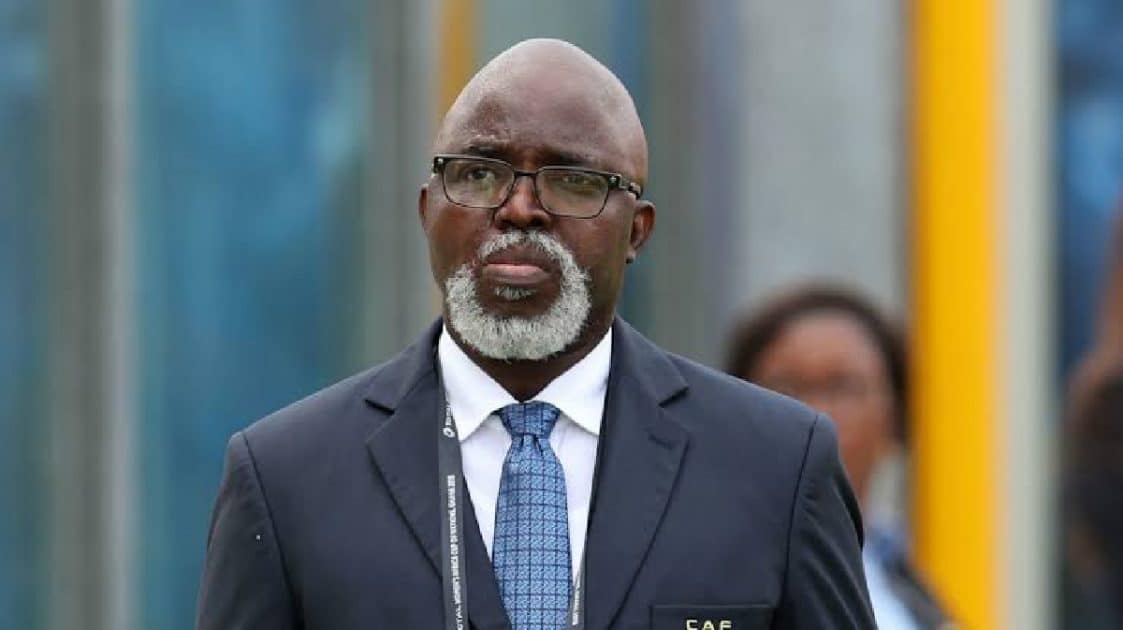 Amaju Pinnick, the president of the Nigeria Football Federation, has said he will not seek re-election when his current term ends.

Since 2014, he has been the head of NFF, making crucial decisions. 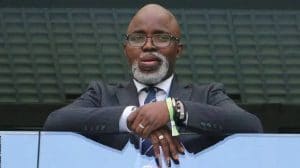 Following the Super Eagles’ inability to qualify for the 2022 World Cup, he has been under pressure from Nigerian stakeholders and supporters to resign.

He has recently revealed that his experience in the Glass House has harmed his family’s relationship with him.

“Based on the status, I’m eligible to run.” Is it true that I wish to run?, It’s a no-no; my family is very important to me, and they’ve told me that it’s affecting me and my family.

“They believed that I’ve done my best and it’s time to move on . It’s a regrettable decision, but it’s the best,” Pinnick told Arise TV