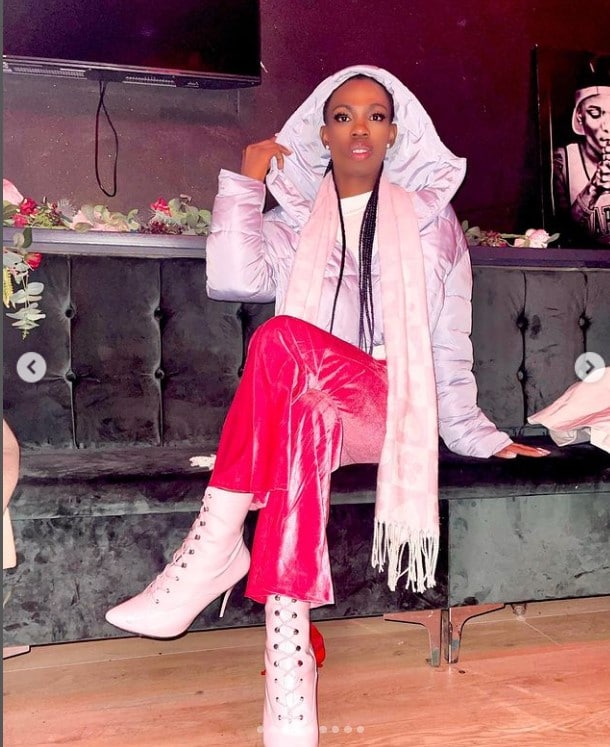 The crossdresser who is currently studying in the United Kingdom made this known to his fans in a new Instagram post.

According to him, he won’t attend Davido’s O2 Arena show because he was blocked on social media by the singer even before he was popular.

He said, “A lot of people are reaching out to my DMs, asking me the question, Am I going to Davido’s show?.”

He continued, “Why will I want to go to a show that somebody that is hosting the show blocked me. Davido blocked me here, and you guys expect me to go for the show. No, I’m not. He blocked me even before I become popular for no reason.”