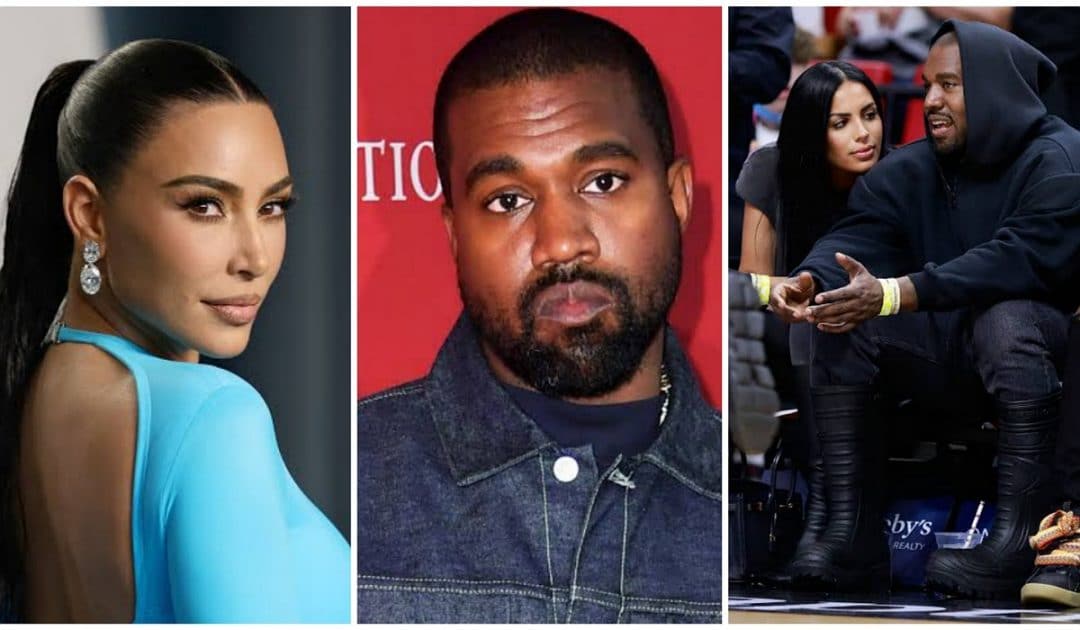 American reality TV star, Kim Kardashian has revealed that she is not bothered by Kanye West dating women who resembles her. When she appeared as a guest star. 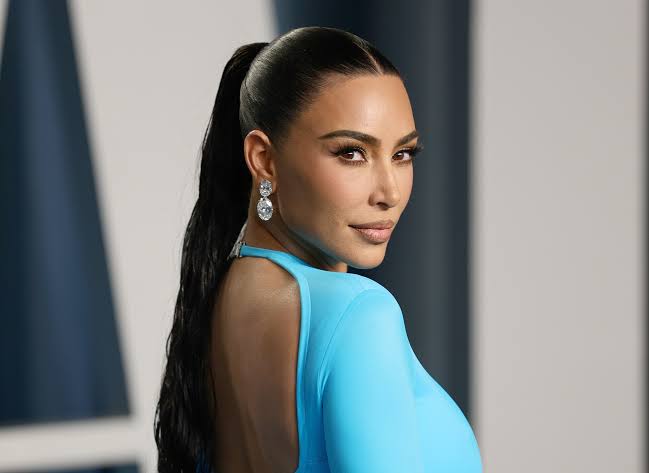 She disclosed this on Hirsch’s Not Skinny But Not Fat podcast when she appeared as a guest star.

In the podcast, Kim Kardashian opened up about her pending divorce from Kanye West,  new show, and her new relationship.

When asked about how she feels on Kanye West dating her lookalike, Chaney Jones. 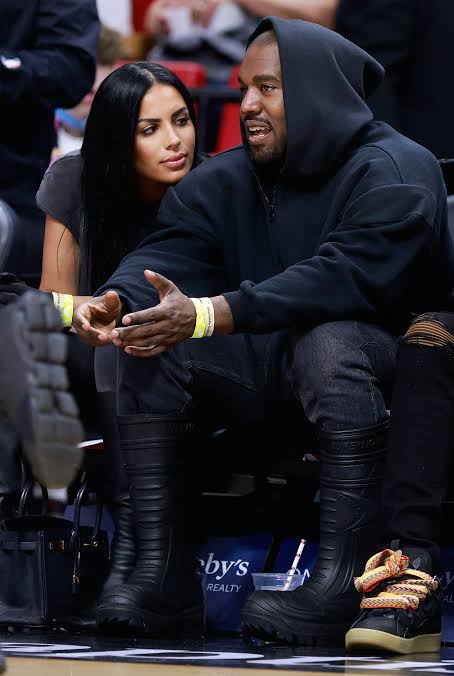 She said, “No, I mean, I just want him to be happy. And like, she seems like the sweetest. Whatever makes you happy, I don’t care what it is. I just think that it’ll reflect in your life, in your work, everything. As long as he’s happy I genuinely just want that, truly.”

The Daily Page recalls that Kanye West has publicly showed off his new girlfriend, Chaney Jones who has the same physical looks and style to that Kim’s.