Why Salah and I left Chelsea – De Bruyne 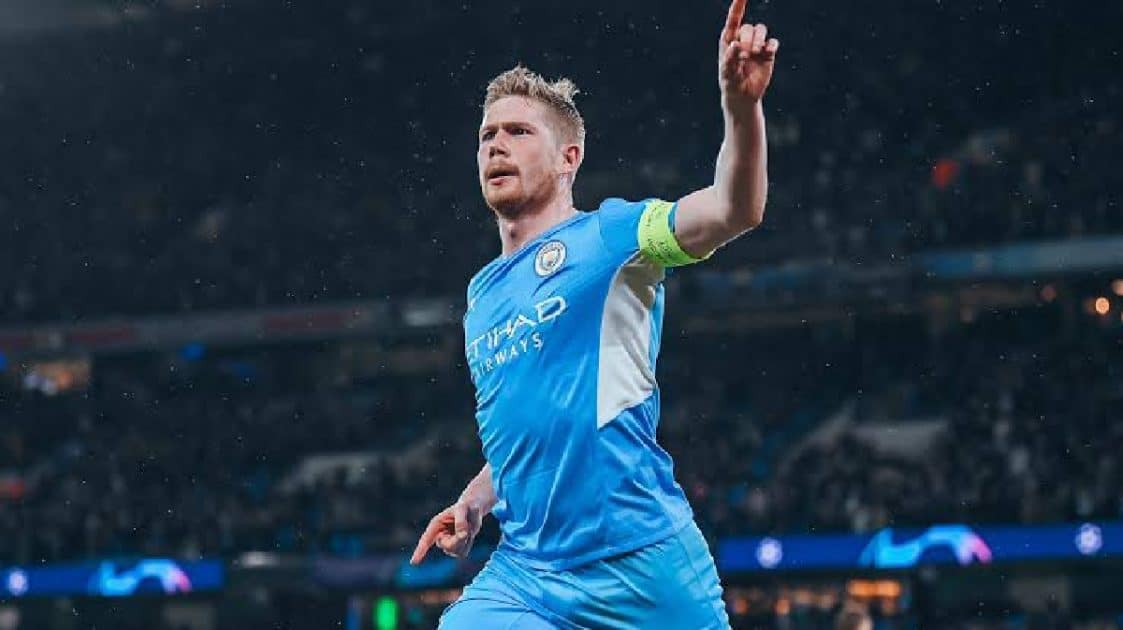 Kevin De Bruyne, a Manchester City player, has revealed why he and Mohamed Salah left Chelsea.

De Bruyne played with Chelsea for two years, from 2012 to 2014, but only made three Premier League appearances after coming from Genk. 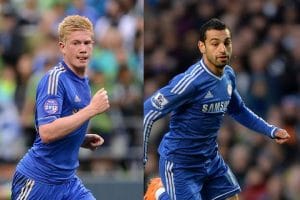 He was thrust back into the spotlight by the switch. Mohamed Salah made his way to Stamford Bridge. Before leaving the club for Roma and later Liverpool, the Egyptian scored only two goals.

Both players, who struggled for playing time at Chelsea under Jose Mourinho, are now regarded as among the greatest in the world.

We were just two good players who didn’t play a lot at Chelsea,” he told Metro.

“We both needed to gain confidence and get game time and we had to go elsewhere to do that.

“Maybe it was just a coincidence. You certainly can’t compare me now to what I did then – ten years in football is your whole life.”