Why we cannot interfere in rising price of diesel, aviation fuel – FG 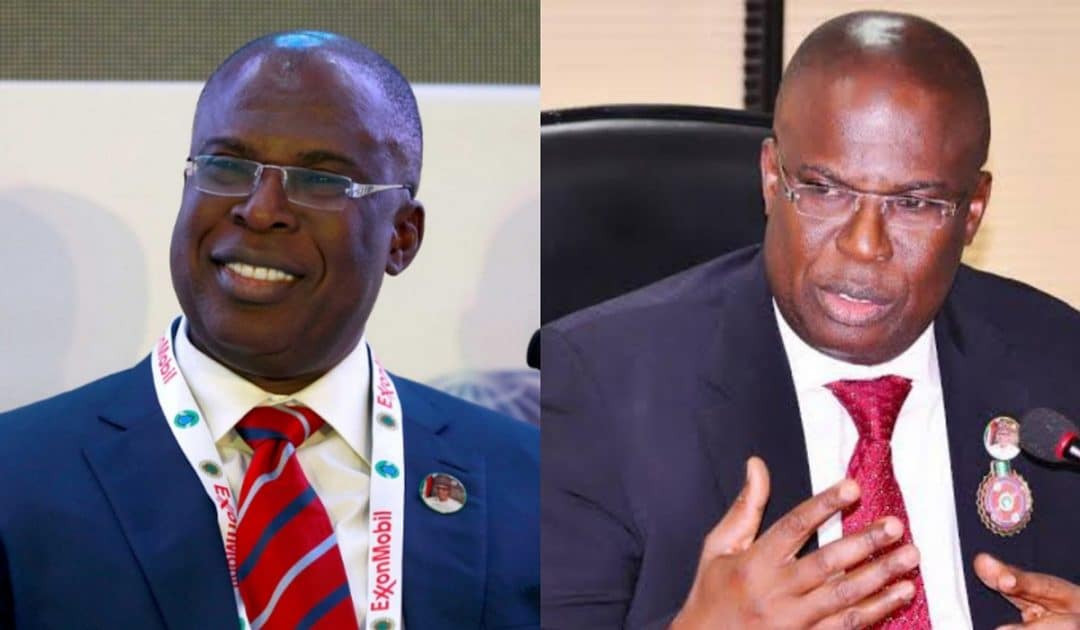 The Federal Government has revealed that they cannot interfere in the rising price of diesel and aviation fuel as the price for both products are deregulated.

This was made known to the public in a statement by the Minister of State Petroleum Resources, Chief Timipre Sylva while speaking in Abuja yesterday. 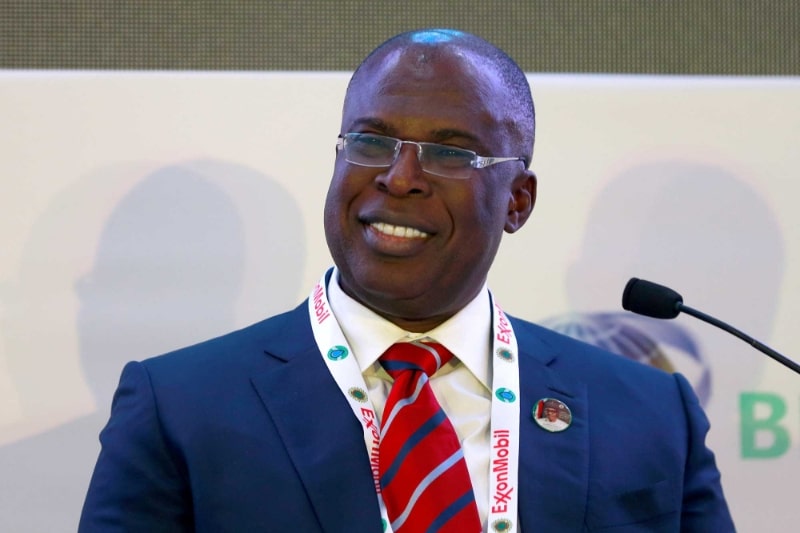 Sylva received that the price of diesel and aviation fuel, which are imported, are being impacted by foreign exchange rate.

“It’s not a supply issue at all. It’s just a global problem. You know that the problem in Ukraine and Russia has actually exacerbated the rise in prices; it is not in Nigeria alone. The high cost of diesel is also because of the same reason and these are not subsidised commodities, they are deregulated commodities so actually, it is not within the purview of the government to intervene in the price,” Sylva said.