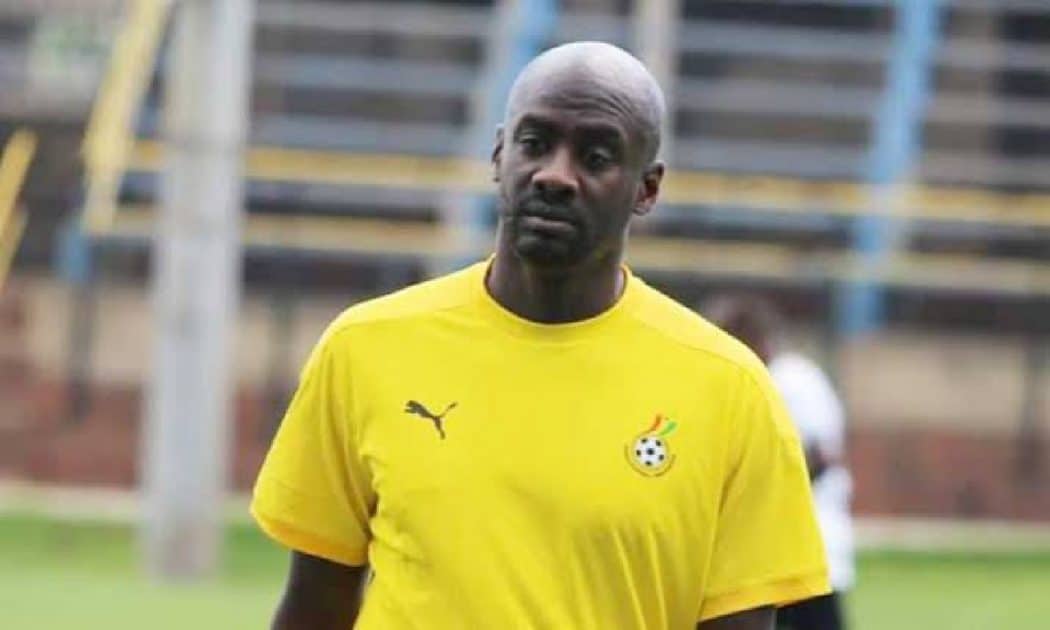 Otto Addo, the head coach of Ghana’s national team, has explained why his squad was unable to defeat Nigeria in the first leg of their 2022 World Cup playoffs in Kumasi on Friday.

Despite a raucous home crowd at Baba Yara Stadium, the Black Stars were unable to score or win the game. 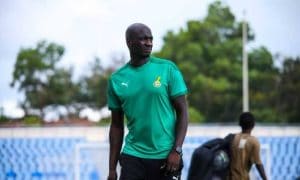 With 20 minutes remaining, they were also given a scare when the referee gave a penalty, which was later overturned after a VAR check.

Despite having the upper hand in the early stages of the game, Addo conceded his team committed a couple blunders after the game.

“First of all, we did well even though we made some mistakes but we started well.

“There was just a little bit of fatigue and it made Nigeria come into the game more,” he said.

Both countries will play again on Tuesday in Abuja’s Moshood Abiola Stadium to determine who would receive a World Cup ticket.