Why we eliminated Man City – Ancelloti 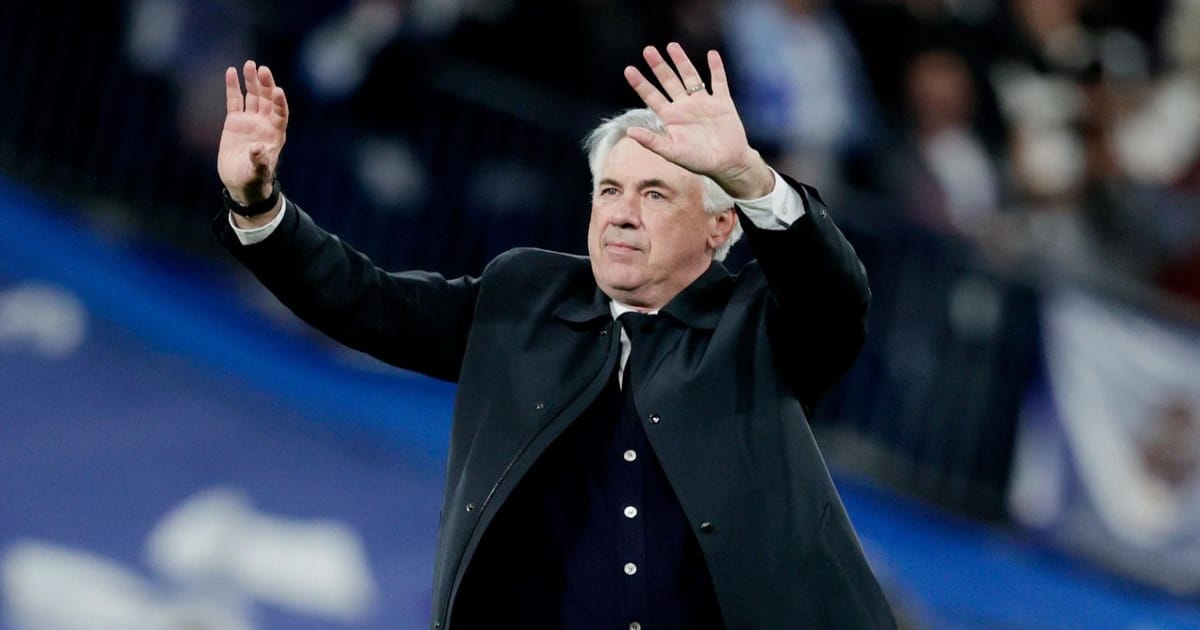 Carlo Ancelloti, manager of Real Madrid, admitted that they needed a bit of luck to knock Manchester City out of the Champions League.

The newly crowned LaLiga champions were defeated 4-3 at the Etihad last week, and City was widely expected to win. 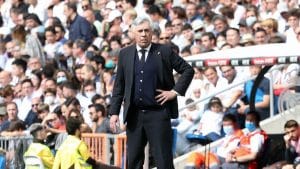 Despite Riyad Mahrez’s opener for the Premier League champions, Madrid came back to win 3-1 and qualify for the final.

“It’s not that simple to explain.

“Just when everyone thought City were through, one little detail can change everything.

“To win a game like this, you also have to have a bit of luck,” Ancelloti told the media afterwards.

Los Blancos will now face Liverpool in the final, which will take place on May 28.