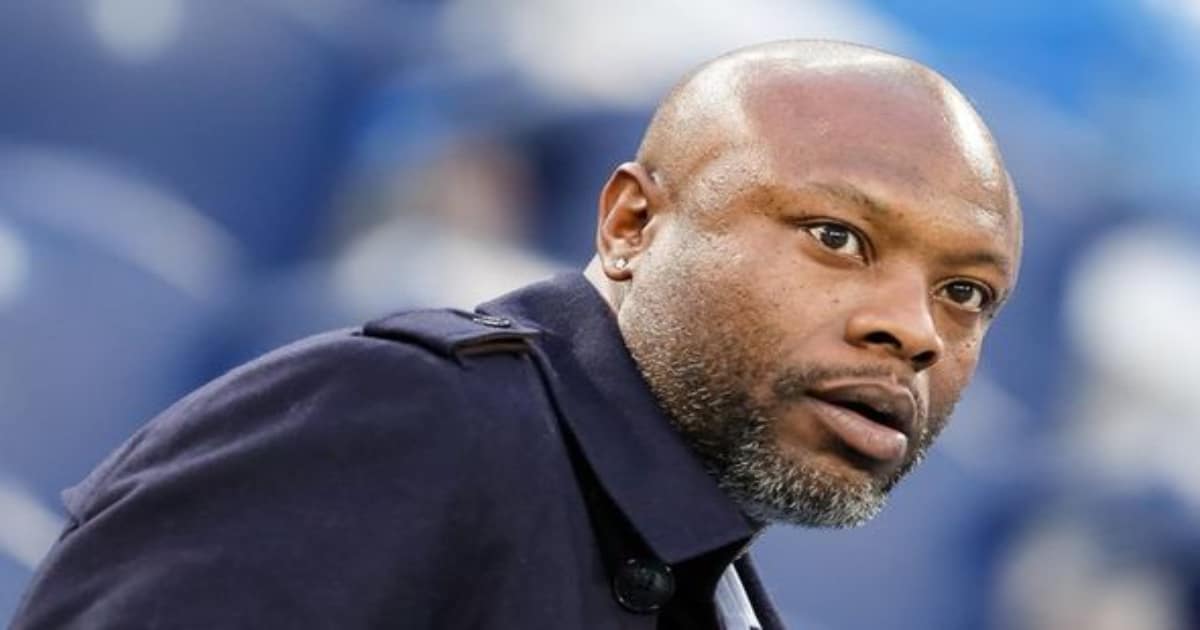 Former Arsenal and Chelsea defender William Gallas believes Manchester United midfielder Paul Pogba will leave the club at the conclusion of the season for Paris Saint-Germain. 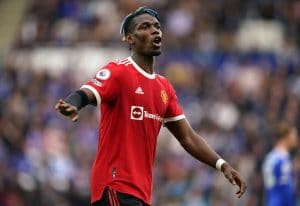 Pogba has been heavily chastised by Manchester United fans for his recent performances for the Red Devils.

The World Cup winner from France was recently booed off the field by his own fans during a match against Norwich City.

His departure from Old Trafford appears to be unavoidable after he was injured early in Man United’s 4-0 loss to Liverpool earlier this week.

As his contract with the Red Devils expires at the end of the season, the former Juventus star is now a doubt for Man United’s Premier League must-win game at Arsenal.

“It appears like Pogba has played his last game for Man United since he has had a terrible season, which is why a lot of people are criticizing him,” Genting Casino’s Gallas said.

“I know he was injured, but before that, he was inconsistent, and we need consistency from players, especially when you have that ability in the team like Pogba.”

“He only did it when he was at Juventus and then he joined Man United. Since then, he has not had that consistency, so he’s not strong enough. There are not too many clubs who can sign him, so maybe he will go to PSG.”