Wizkid to collaborate with Asa 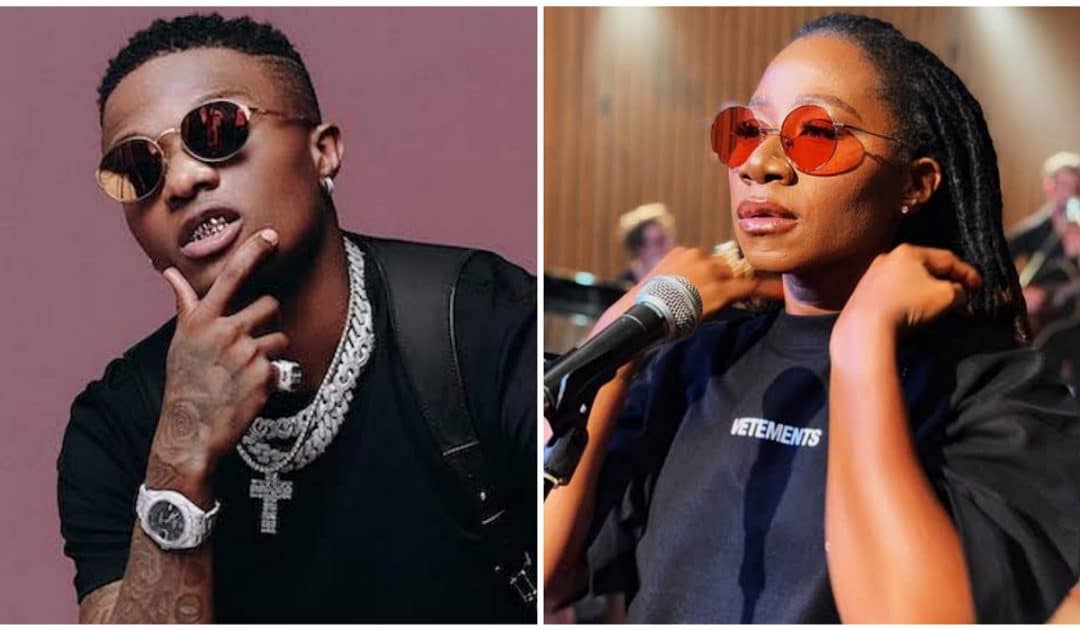 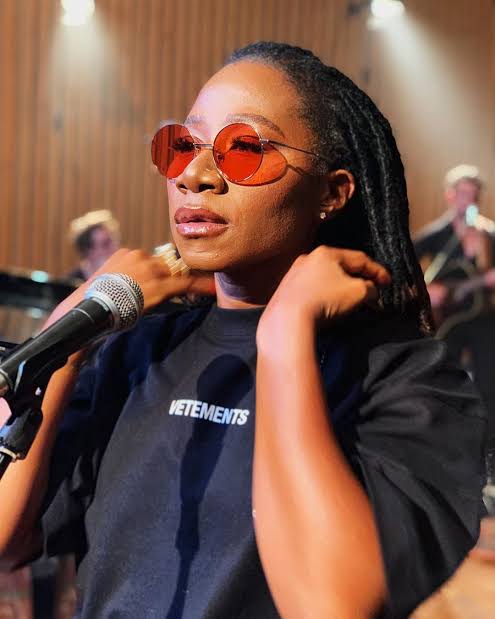 Recall that some years back, the Grammy Award winning singer had declared interest to work with the sonorous singer via tweet.

However, she didn’t acknowledge the tweet. Instead, she promoted the video for one of her songs, ‘Satan Be Gone’. ‘Satan Be Gone… new video out tomorrow’

Now, the singers are set to work together and drop a new song for fans.

According to a verified source, the collaboration will happen on February 25th, 2022.