Man Utd would be in relegation with no Ronaldo – Piers Morgan 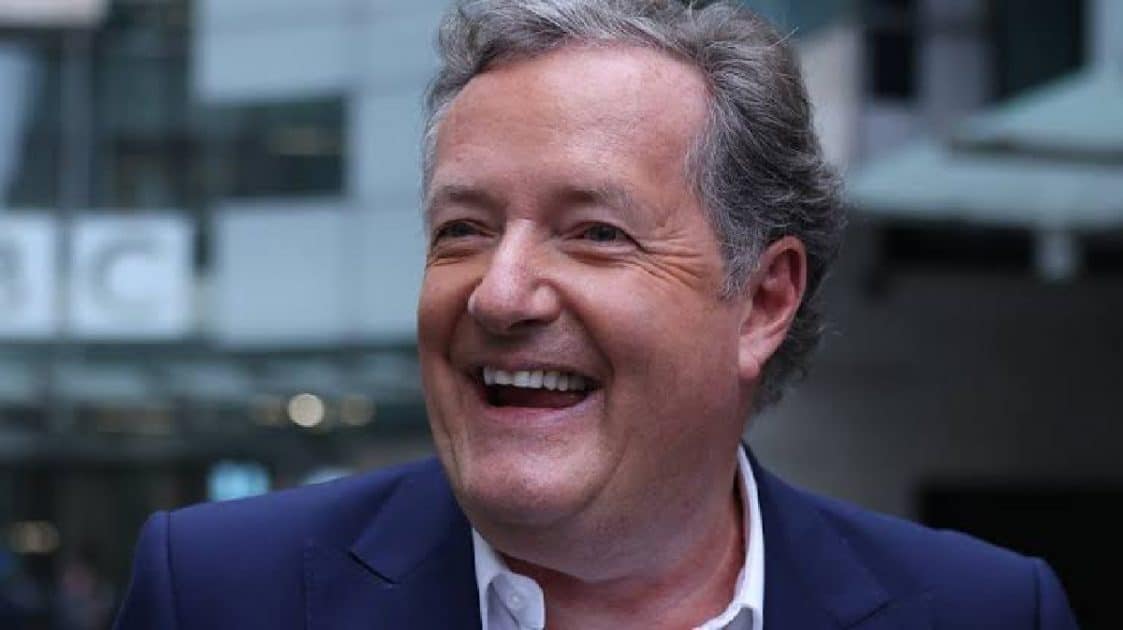 Piers Morgan, a popular television personality and lifelong Arsenal supporter, has slammed Manchester United after their 4-0 loss to Liverpool in the Premier League. 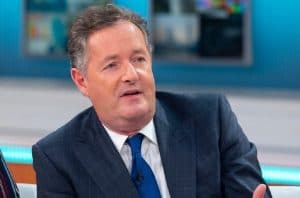 Ronaldo did not play in the match because Man United had excused him due to the untimely death of his newborn son.

And he feels that without Ronaldo, Man United would have been relegated this season.

“Manchester United would be fighting relegation this season without Ronaldo,” Morgan wrote on Twitter.

This season, Ronaldo has 15 Premier League goals and three assists for Manchester United.