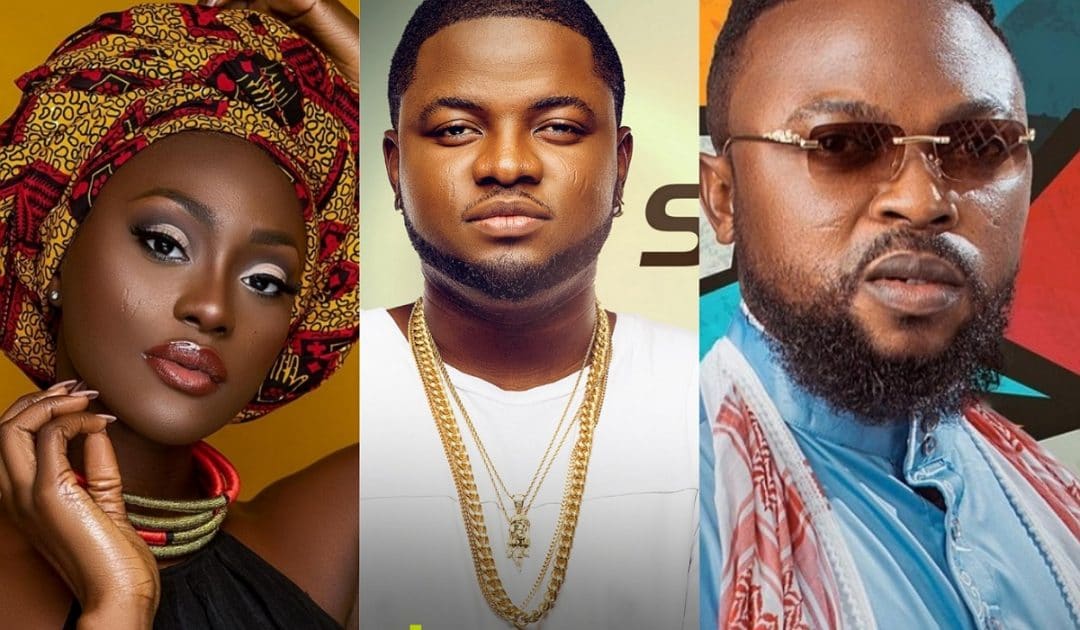 Tribal mark is  mainly used as an identification of a person’s tribe or family and it is a key factor to the people’s survival and existence.

The tribal mark is not only peculiar to the Yoruba people alone, but also in other parts of the country.

In this article, I will show to you 8 Nigerian celebrities with tribal marks on their face. 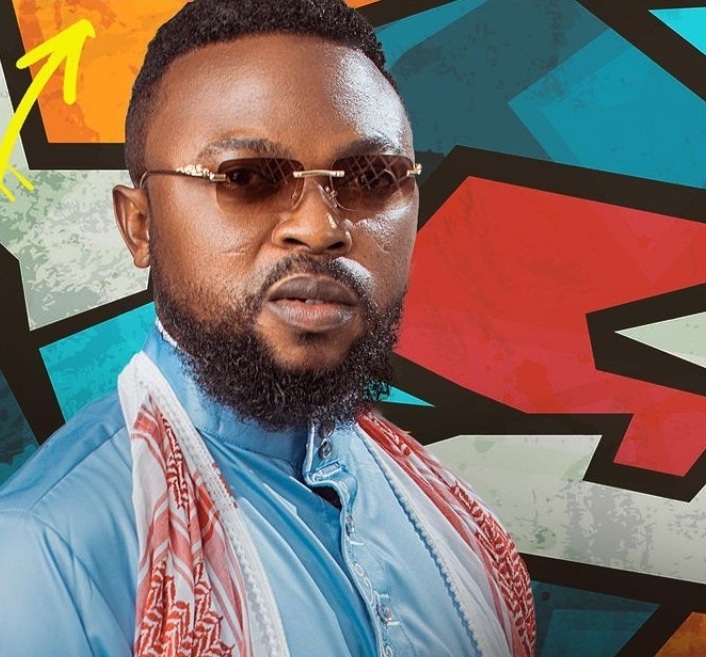 Kolawole Ajeyemi is a Nigerian actor and movie producer. He was born and raised in Ogbomosho, Oyo state.

He joined the Nigerian movie industry in the 90s under the tutelage of veteran Yoruba actors Isiaka Odutola and Segun Akanni Ogungbe. Ever since then, he has featured and produced many movies which includes, Teminikan, Iwosi, Jokinjo, Orilowo among others.

Kolawole Ajeyemi is one of th few celebrities with traditional marks on their face. 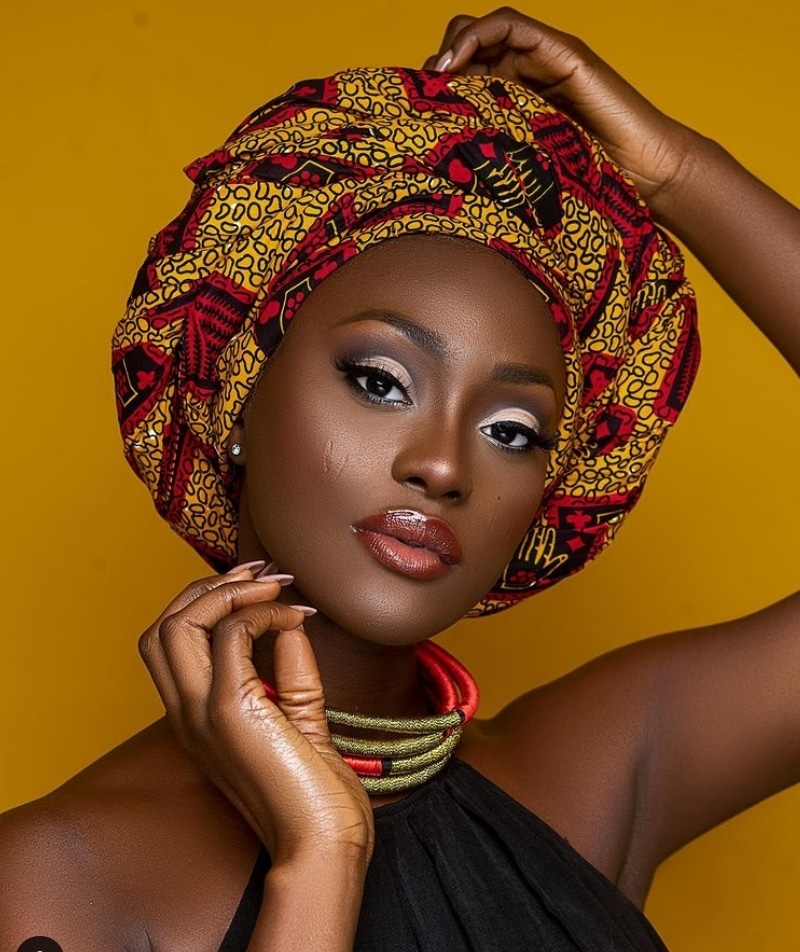 Linda Osifo is a Nigerian actress and television host.

In 2012, she started her acting career, with th movie titled Family Secrets. Ever since then, she had featured in several movies which includes Lemonade, Tanwa Savage, Son Of Mercy, A Naija Christmas, Hidden Truth and many others.

Linda Osifo has traditional marks on her face, but it isn’t very obvious until you take a closer look. 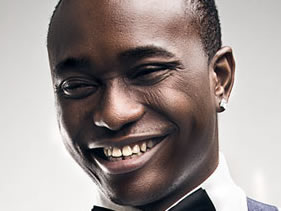 Olawale Ashimi who is popularly known as Brymo is a Nigerian recording artist and composer.

Ever since he joined the music industry, he had released a lot of singles and albums which includes Ara, Banuso, Heya, and many others.

Brymo is one of the few artsist that has tribal mark beautifully carved on their face. 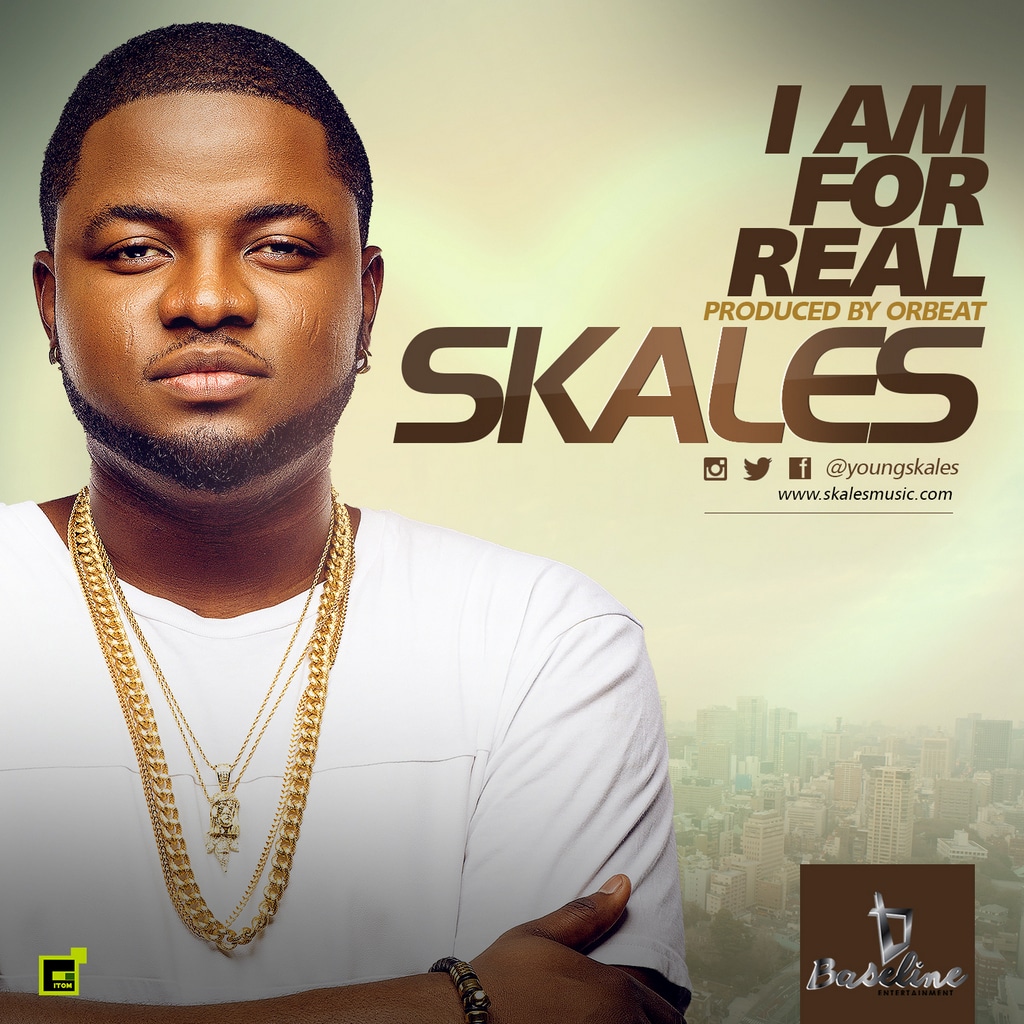 Raoul John Njeng-Njeng who is popularly known as Skales is a Nigerian rapper, songwriter and performer.

Skales has markings on his face that looks lik traditional marks, but it isn’t very obvious until you take a closer look. 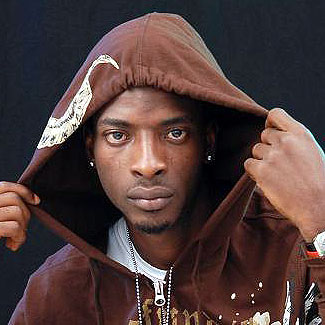 Abolore Akande who is popularly known as 9ice is a Nigerian musician. He is loved by many because of his traditional verses which boast of Yoruba parables.

Th talented singer is one of the few celebrities who have traditional mark on their face. Babatunde Usman who is popularly known as Okele is a Nigerian actor and comedian.

In the year 2000, he joined the Nigerian movie industry and ever since then, he has featured in various movies which includes Esun, Ikorita, Awuru and many others.

Tunde Usman is very successful today with his profession and one of his proud features is the traditional tribal mark on his face. 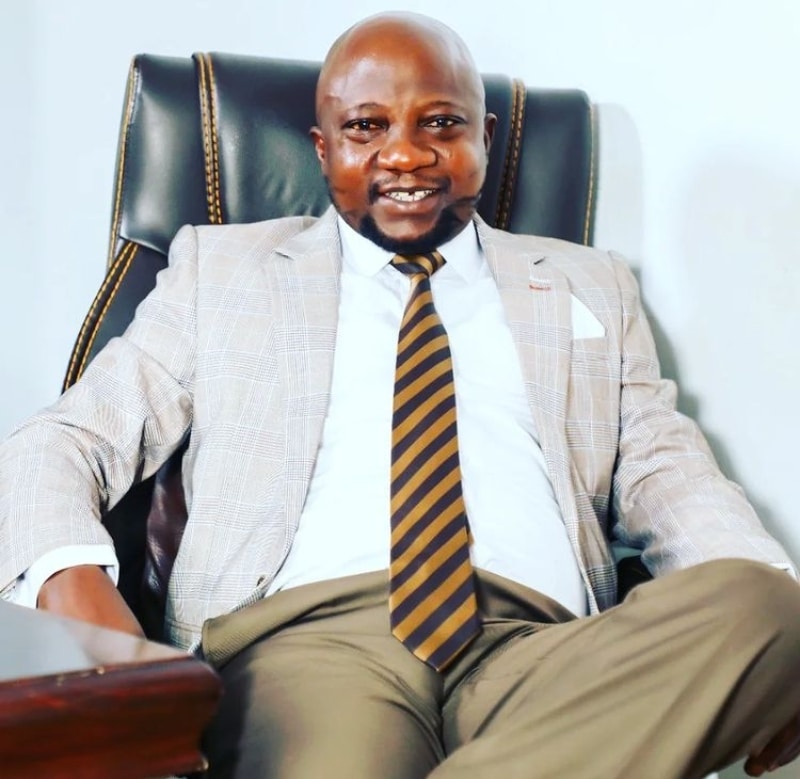 Olaniyi Afonja who is popularly known as Sanyeri is a Nigerian actor and movie producer.

In 1991/92 he joined th Nigerian movie industry and ever since then he has grown to become a great force to reckon with in the industry.

Sanyeri has a bold tribal mark carved on his face.