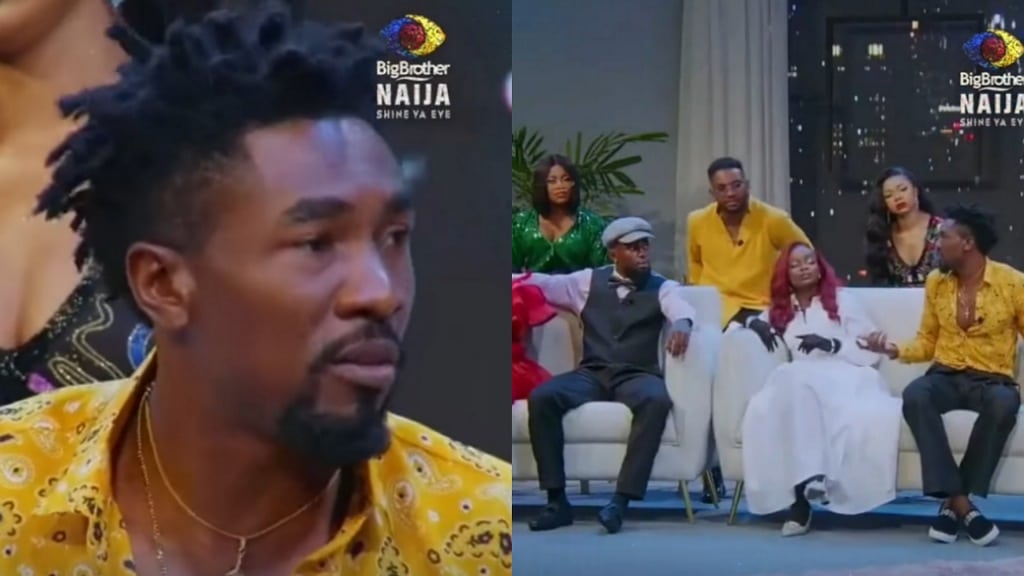 Nigerian BBNaija star, Boma has revealed that 98% of married men in Nigeria have girlfriends. 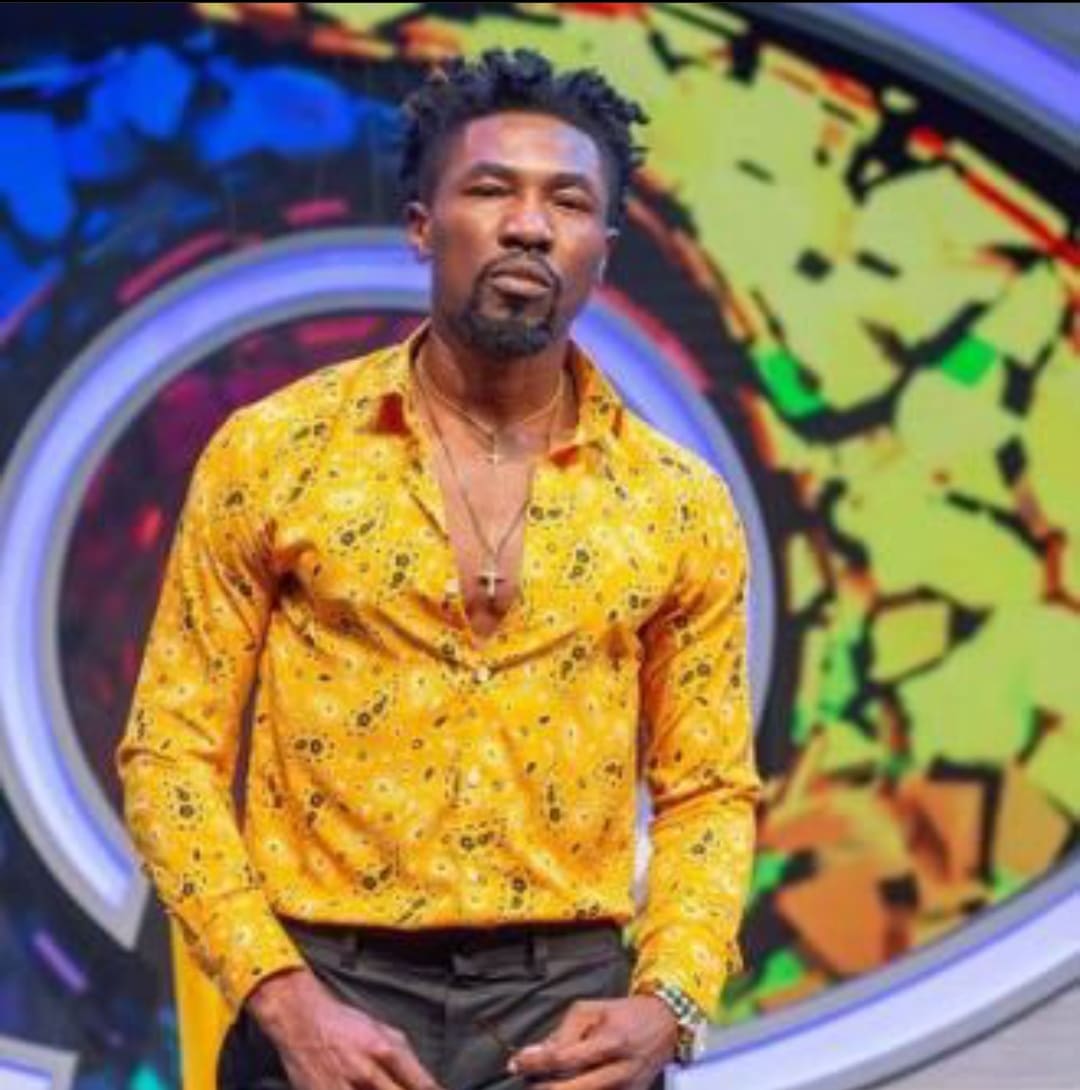 He shared this opinion during the BBNaija ”Shine Ya Eye” reunion show aired last night June 16.

Also, the reality TV star revealed why he got intimate with Tega while in the BBNaija house.

Given the reason, he said, it was all a game. He said, “We had a genuine friendship everything that happened was just part of the game.”