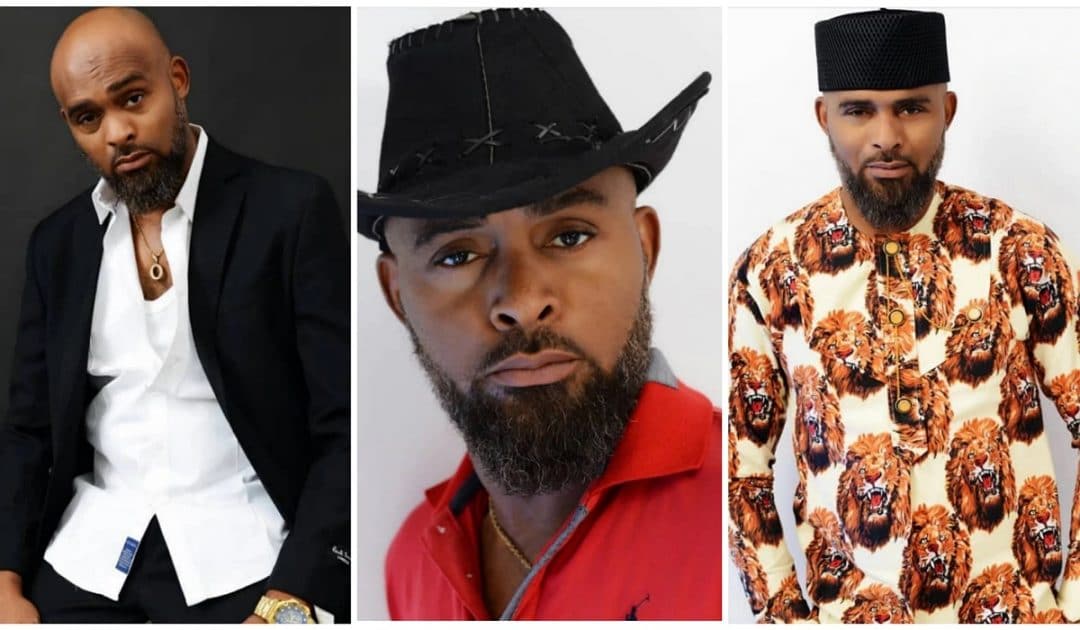 This was confirmed by one of his colleagues in the movie industry, Chioma.

It was gathered the actor died on Saturday in Abuja while recovering from a kidney transplant.

His corpse has been moved to His home town in Umuahia.

In 2016, it was first reported that Nollywood actor Leonard Chimezie Onyemachi had been fighting a kidney disease since he was diagnosed with it.

Since then, he had resorted to dialysis treatment to manage his ailment and even travelled to the UK for treatment.

Also, the Actor Guild of Nigeria raised some funds to help him out with his treatment.

Unfortunately, he gave up the ghost as confirmed by his colleagues in the movie industry, Chioma.

May his gentle soul Rest In Peace.