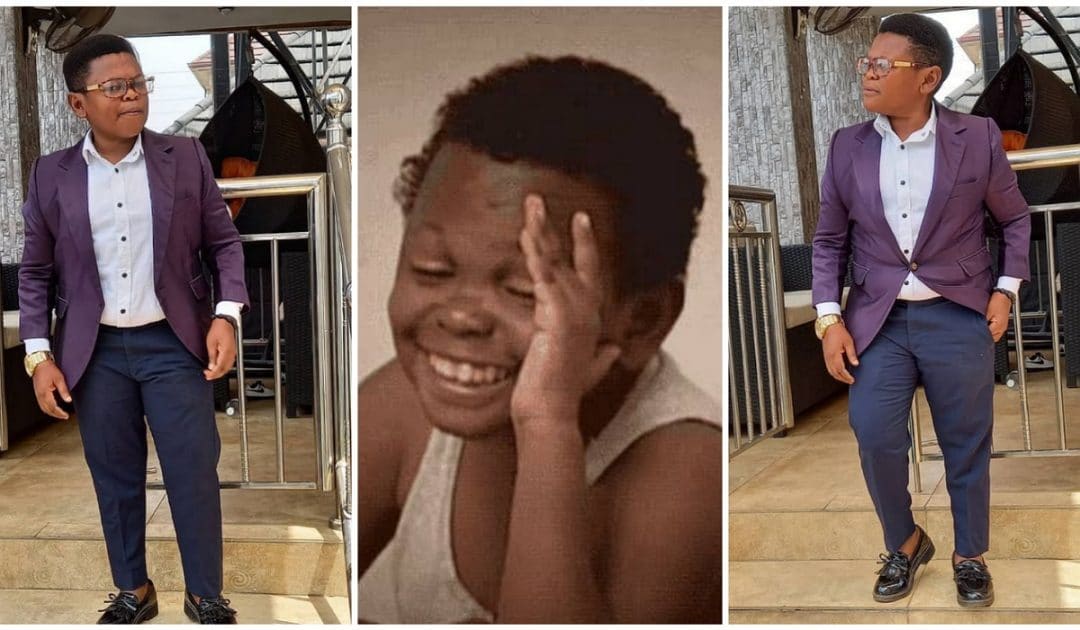 The movie star who remains a force to reckon with in the Nigerian movie industry, has been regarded as the king of Memes.

Taking to his Instagram page, he wrote, “Goodness and Mercy shall follow me all the days of my life and I shall dwell in the hands of the Lord Amen.” 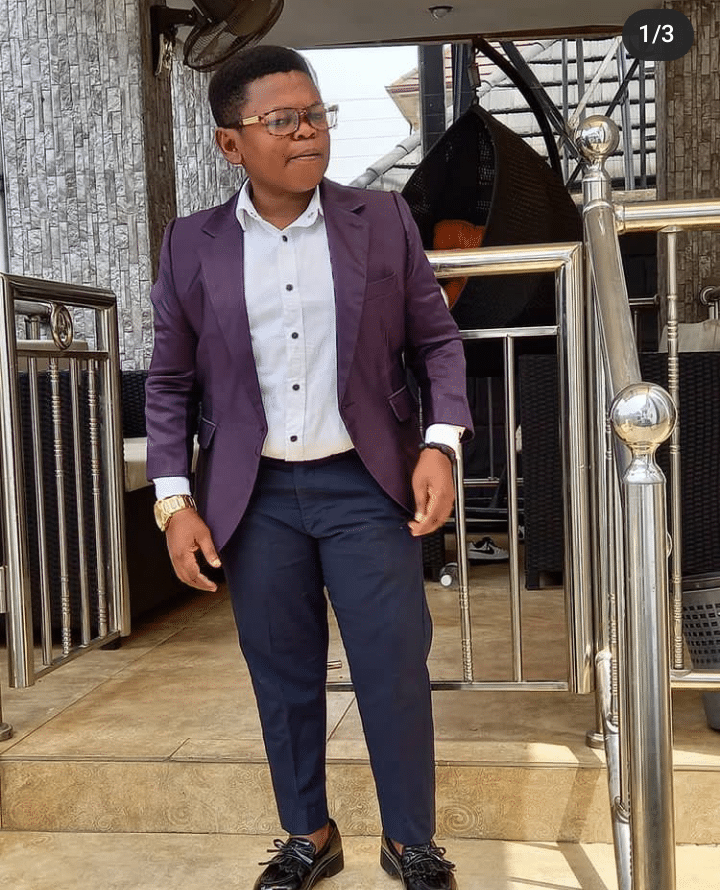 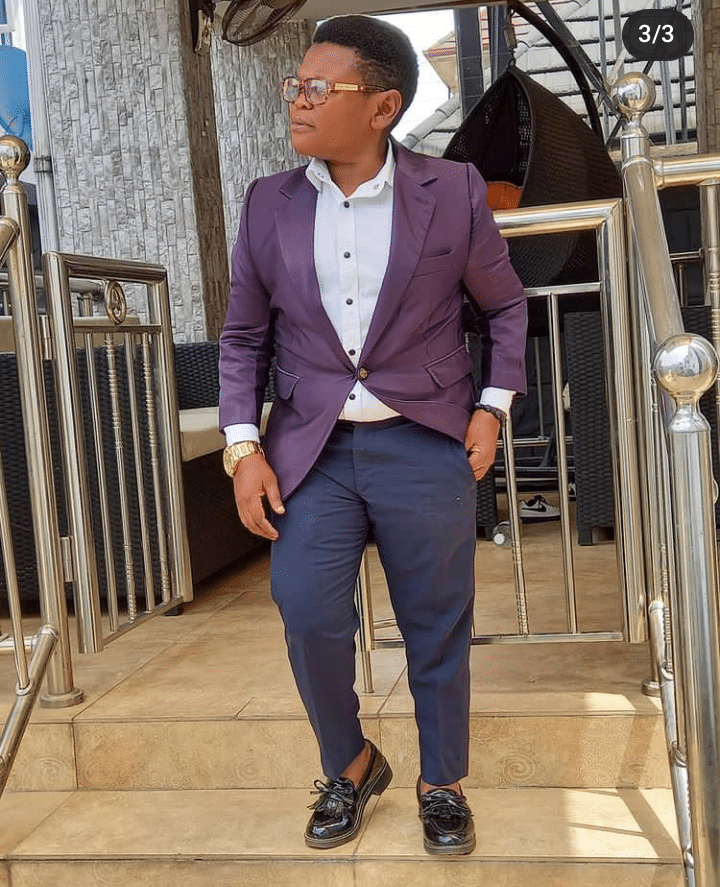 The Nigerian movie star who was born on 20th of February, 1982, has really achieved a lot in the movie Industry since he came into the spotlight for playing the role of Pawpaw in the film Aki na Ukwa.

To celebrate his 40th birthday, we take a look at some of his major achievements thus far:

In 2007, Osita Iheme bagged the Lifetime Achievement Award at the African Movie Academy Awards and other awards.

In 2011, Osita was awarded the Nigerian National Honour of Member of the Order of the Federal Republic (MFR) by President Goodluck Jonathan for his contribution towards comedy genere movies Nigerian Film Industry.

So far, Osita Iheme is widely regarded as the King of Memes on social media. He has been trending through memes since 2019 on Twitter and other social media platforms and this eventually earned him a global fanbase.