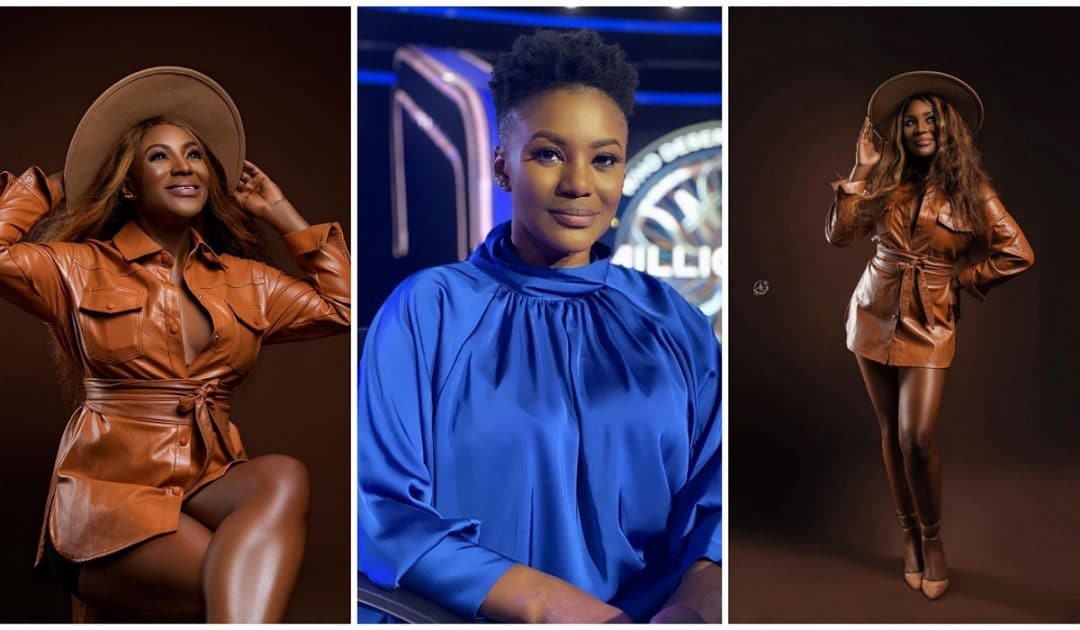 The movie star took to her Instagram page where she shared stunning photos of herself to celebrate her birthday.

Taking to her Instagram page, Kiki Omeili wrote, “ + 1
Issa birthday baby gyal. To GOD be ALL the glory and
May everything good come.” 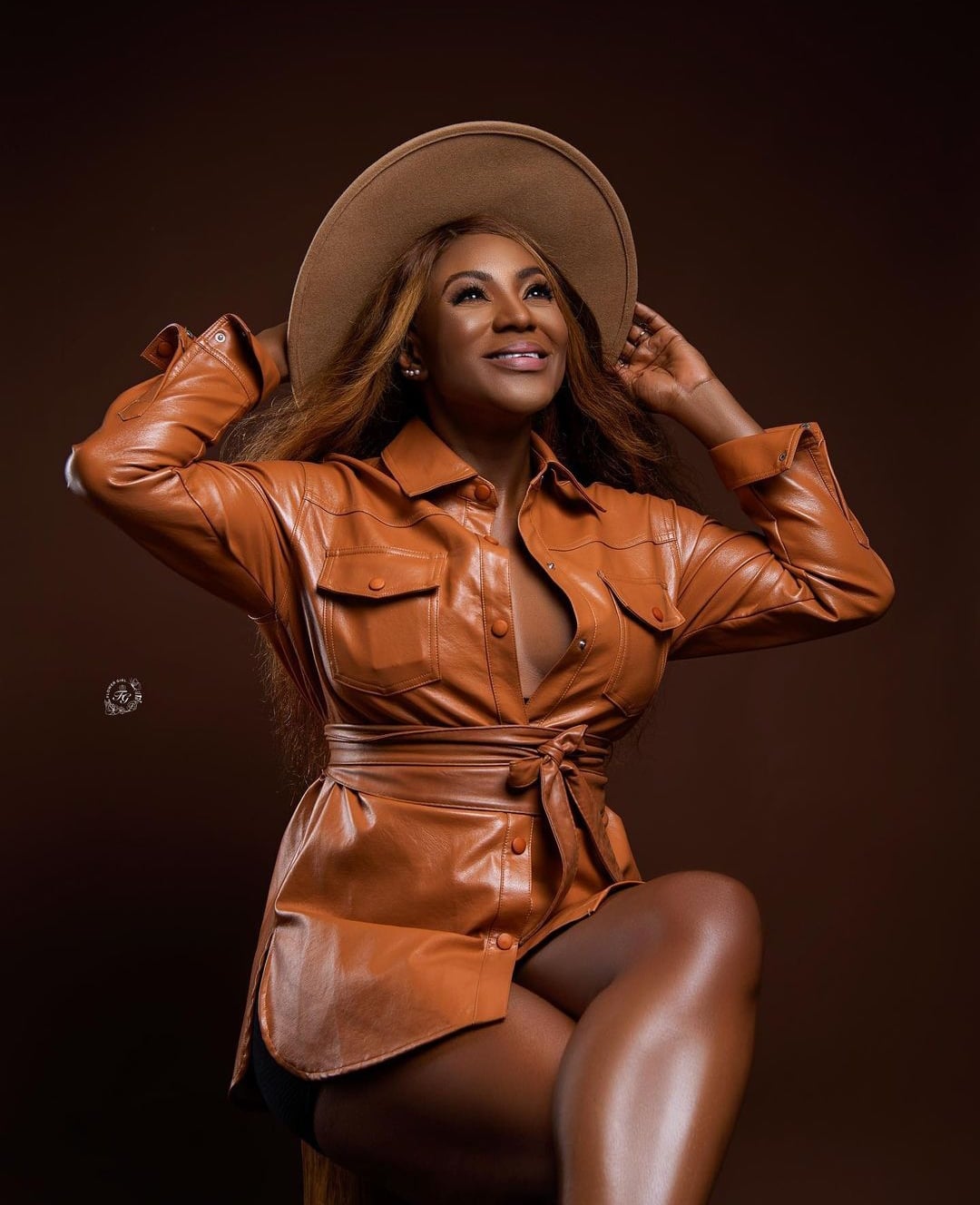 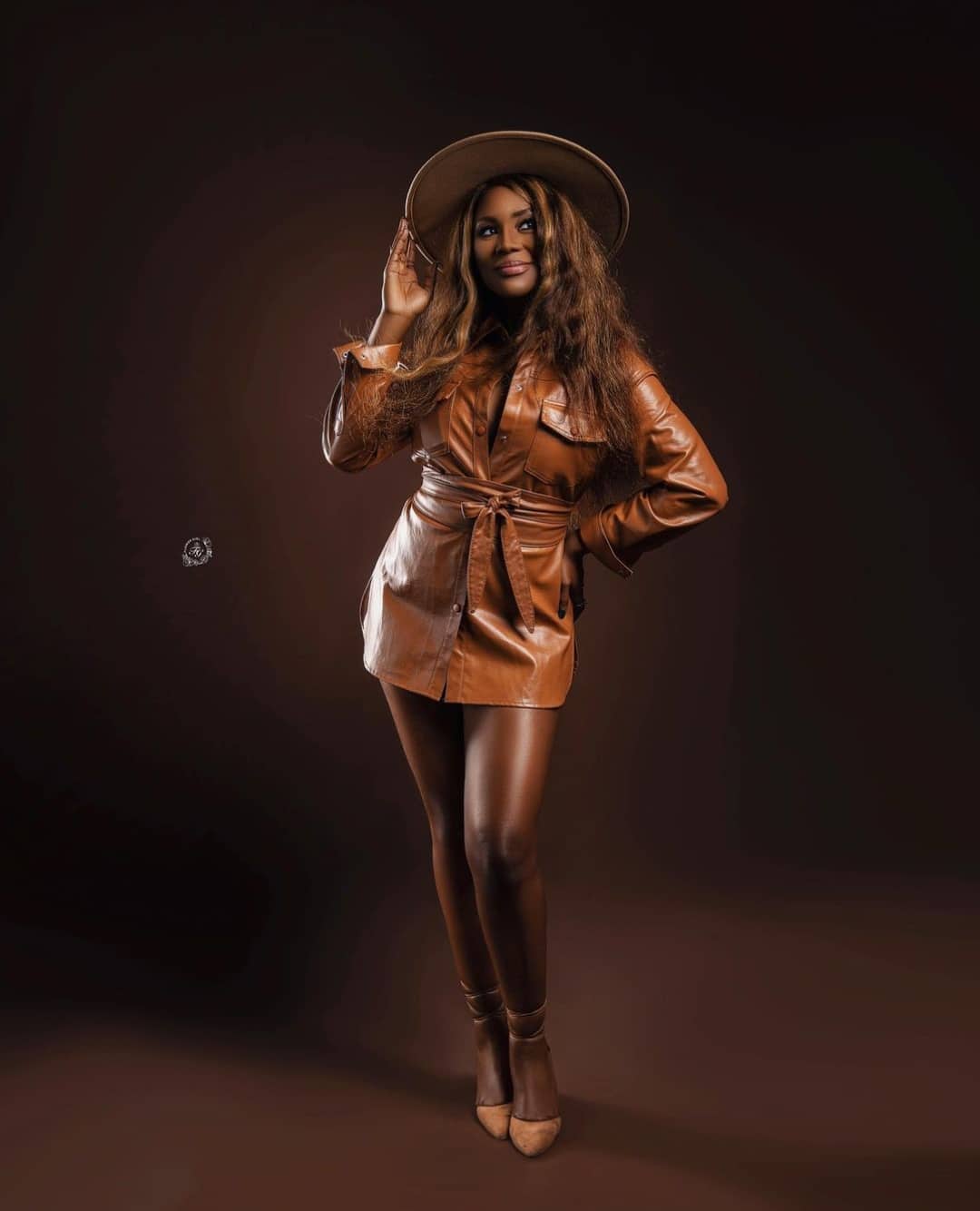 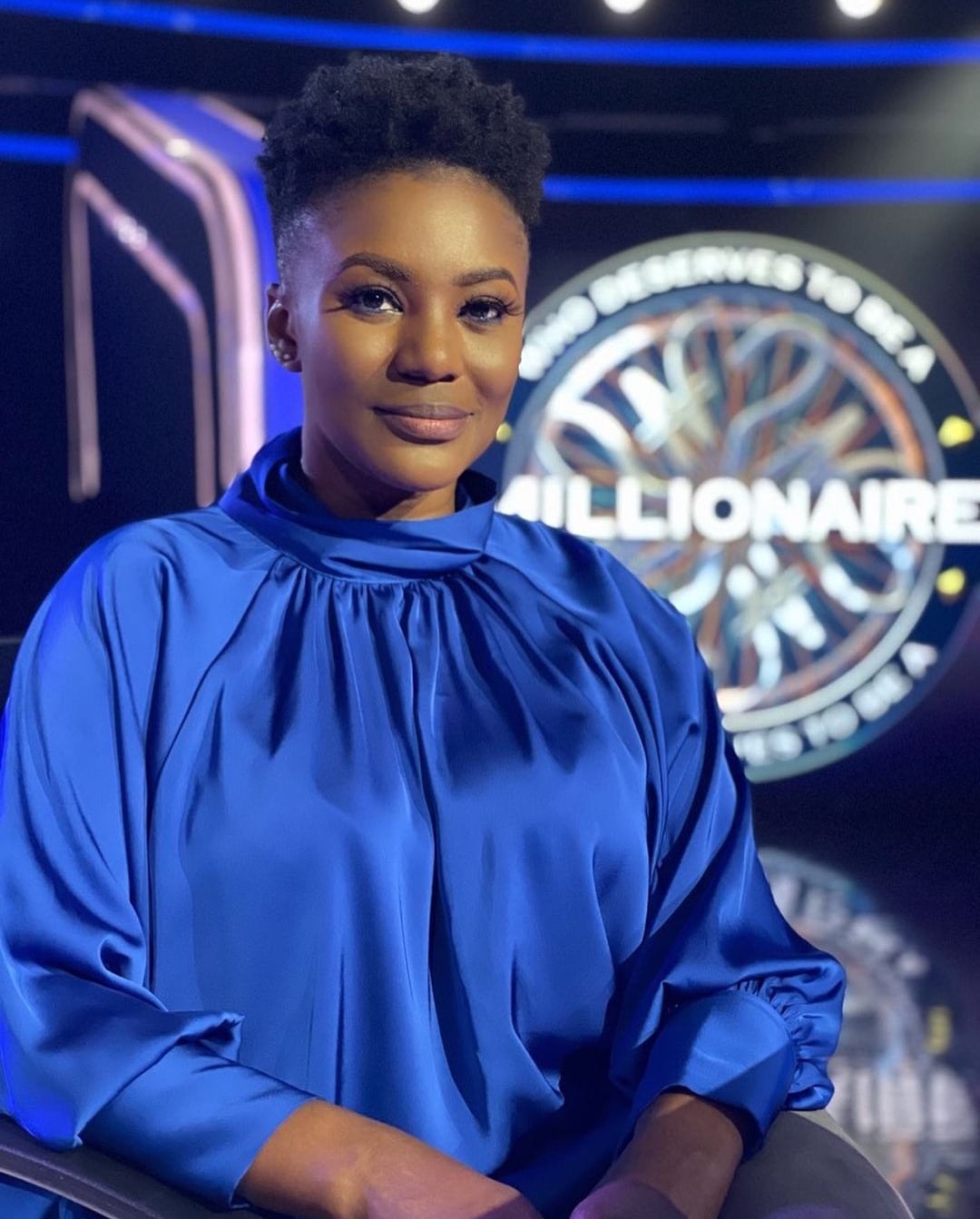 In other news, Kiki Omeili, in an exclusive chat with Punch Newspaper, explained why she left medicine for acting.

Given the reason, she said, “Some people think I’m crazy to have quit medicine for a career in acting. I’m just doing what I love.

“When I was in secondary school, I was always interested in stage performances and debates. When it was time for me to go to the university, I chose to study Medicine.

“However, by the time I was done studying Medicine, I realised that I was still drawn to the arts. I practised for a little while, but I needed to go with my passion.

“After completing my National Youth Service Corps programme at a health centre in Ajeromi Ifelodun Local Government Area of Lagos State, I found my way into acting almost immediately.

“My first role was that of a lead actor in a drama series titled, Beyond the Smile, in 2011.I am best known for my role in Blessing Egbe’s TV series, Lekki Wives and I have gone ahead to star in over 30 productions.

“At the onset of my career, many producers did not even know that I trained as a medical doctor. In fact, many of them got to know this aspect of my life by chance or mere coincidence.”