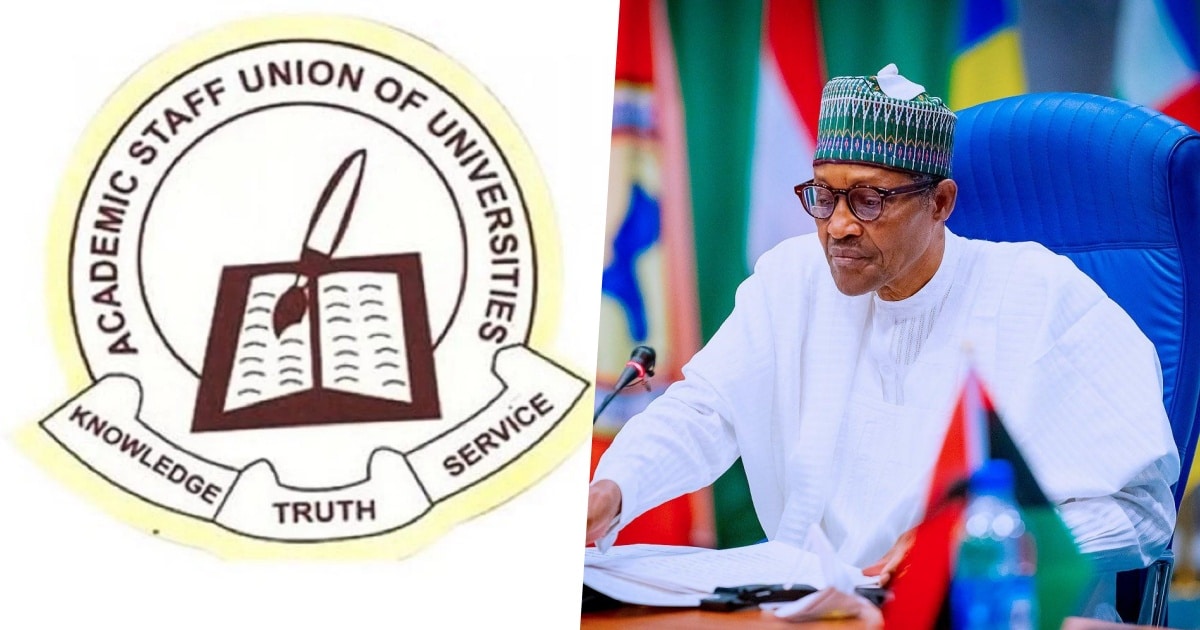 The Academic Staff Union of Universities, ASUU, has extended the ongoing strike by 8 weeks.

This was made known to the public on Sunday after the meeting of ASUU‘s National Executive Council, NEC, held in Abuja.

Given the reason for the extension, the union added that the two months is to give the Federal Government space to meet their demands.

ASUU who had on February 14, embarked on a one-month warning strike, threaten an indefinite strike before reaching the agreement of an eight weeks extension.

“ASUU Executives will be meeting this evening for declaration of a possible total, indefinite, and ‘suffocating’ strike,” it wrote.