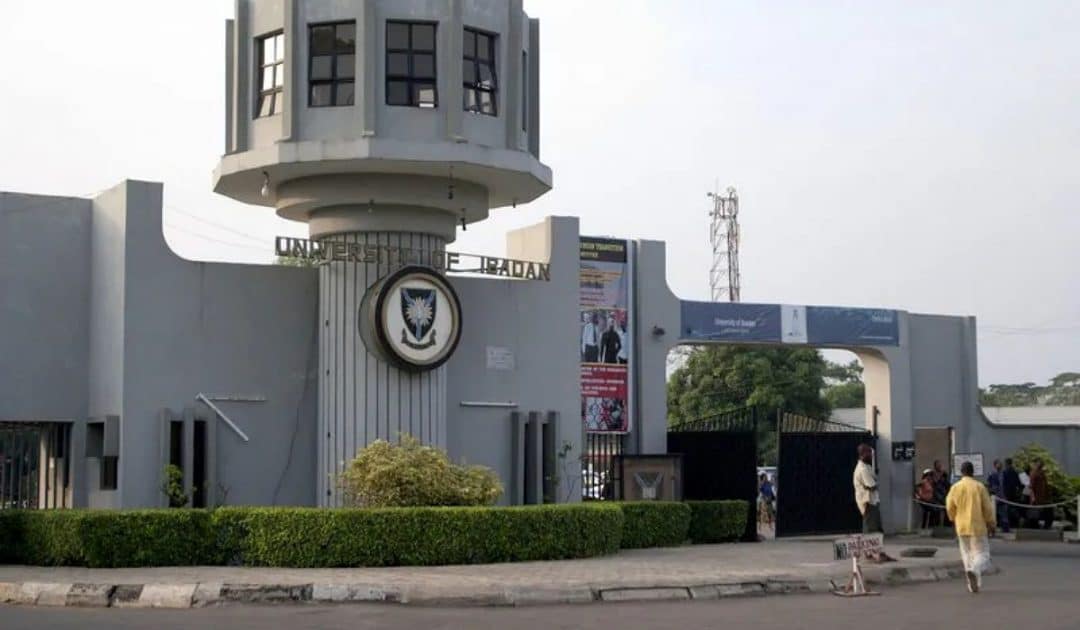 The administration of the University of Ibadan has ordered students to vacate the university’s residence halls. 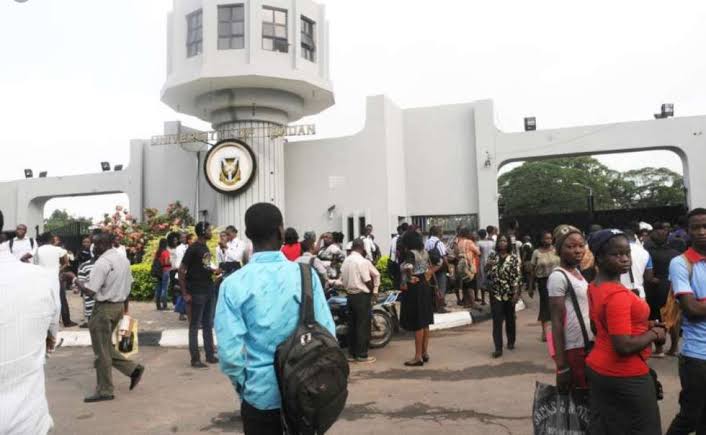 Recall that on March 14th, 2022, ASUU had announced that its strike would be extended for another eight weeks, May 9th, 2022.

For this reason, the university has announced that it will be closed until further notice.

The registrar said that the management, at its meeting on Wednesday, March 16th, 2022, deliberated on the ongoing industrial action launched by ASUU, which had now been extended by eight weeks and s a result, academic activities at the University have stalled.

She. also added that the vice-chancellor has directed that the university be closed until further notice on behalf of the Senate which means all students are required to vacate the residence halls immediately.

To such students she told to go to the Dean of Students’ office to make arrangements for housing.

She concluded by saying that a new date of resumption will be announced later.