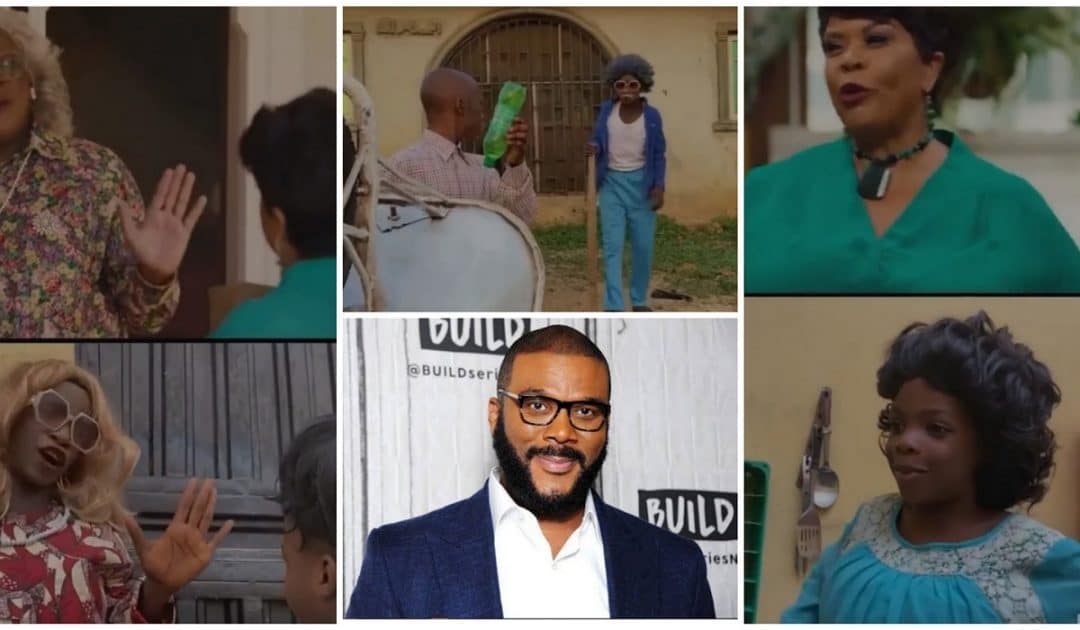 The Ikorodu Bois have triggered another internet sensation with their recreation of the trailer of the Tyler Perry’s film.

The Ikorodu Bois have now recreated their own trailer in even a more amusing way.

Released on Sunday, the parody trailer has become an instant hit with over 165,000 views in less than 15 hours.

And also the trailer has also attracted over 2000 comments.

The Ikorodu Bois have now recreated their own trailer which looks so perfect. 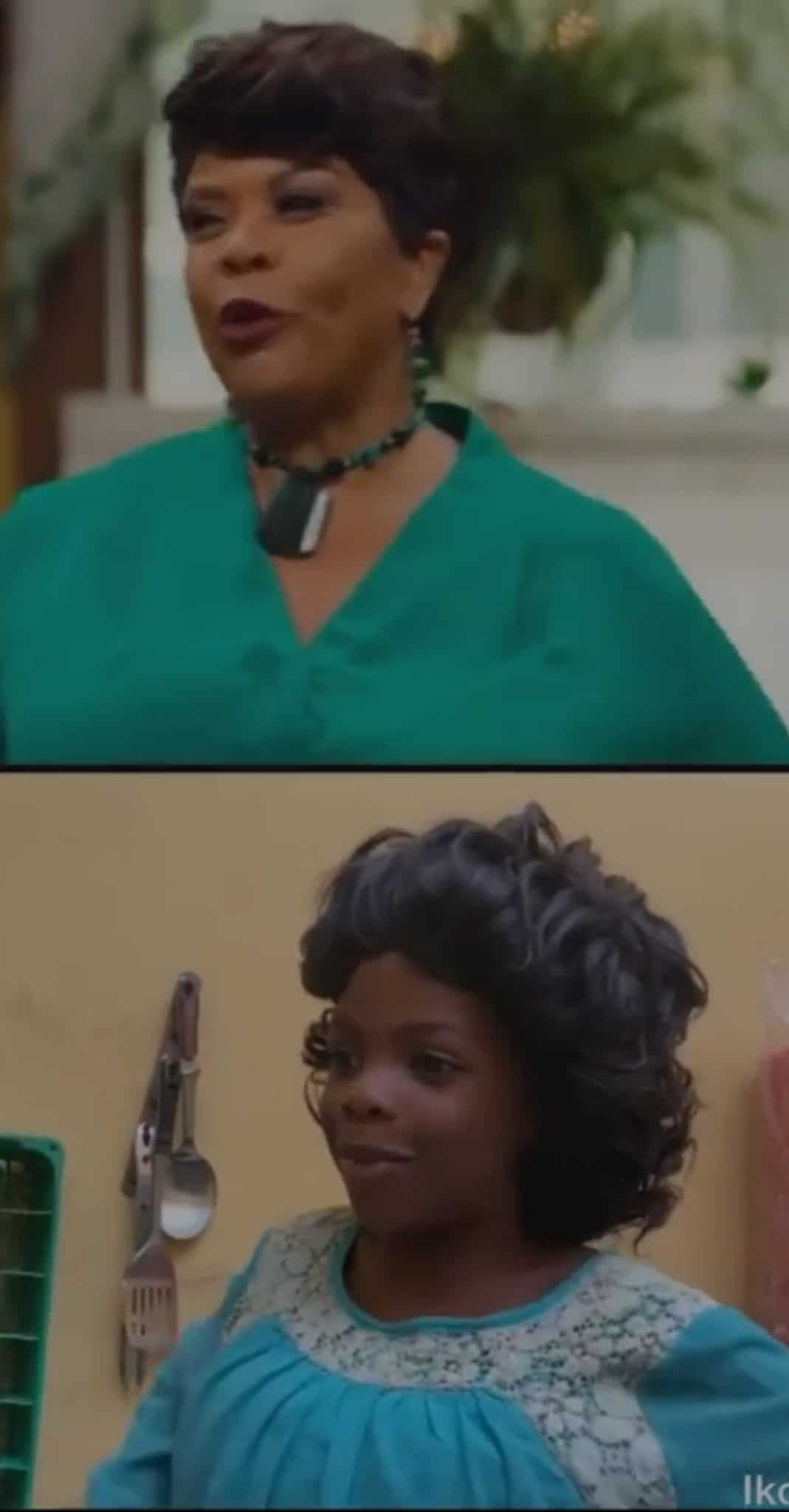 Released on Monday, the parody trailer has become an instant hit with over 157,000 views in less than 16 hours.

Reacting to the trailer, Tyler Perry wrote, “Y’all killing me right now, I love this”.