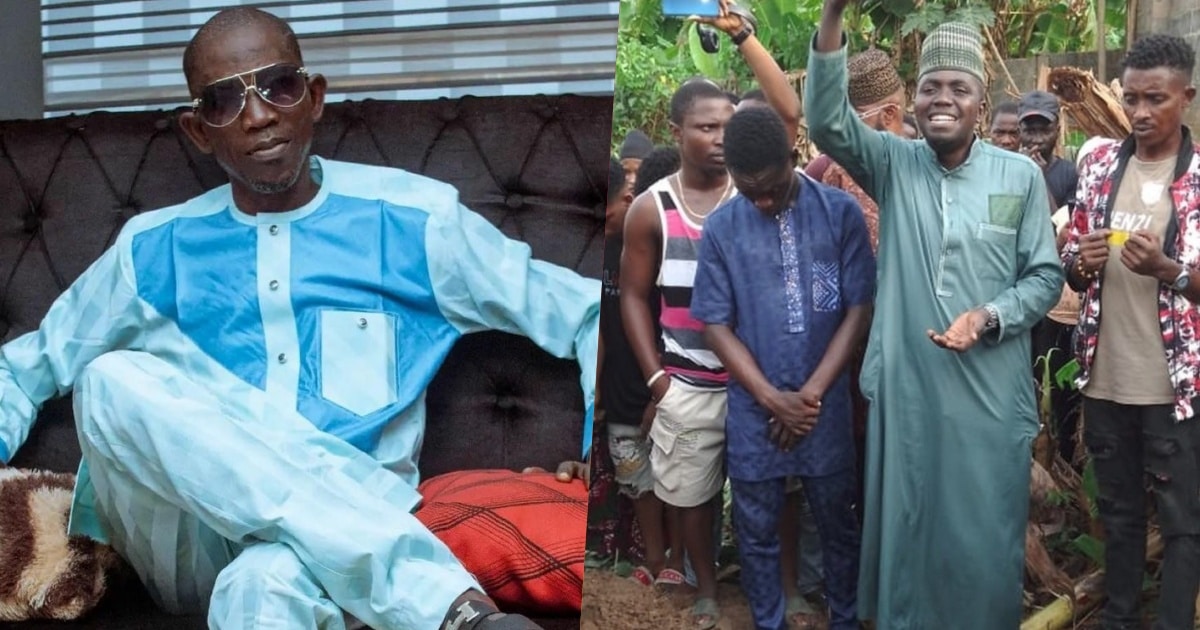 It was a sad April 1st for Nollywood as Comic actor, Kunle Makinde Tokunbo popularly known as Dejo Tunfulu has been laid to rest.

Recall that the Daily Page earlier reported the death of the Yoruba actor who died on Friday, April 1st.

Reports have it that the actor had recently suffered unexpected bleeding on the set of his new movie before his demise.

According to Islamic rites, he died on April 1 and was buried on the same day in the Agbowa area of Ikorodu, Lagos State.

However, the exact cause and time of death of the actor have not been ascertained at the time of filing this report. 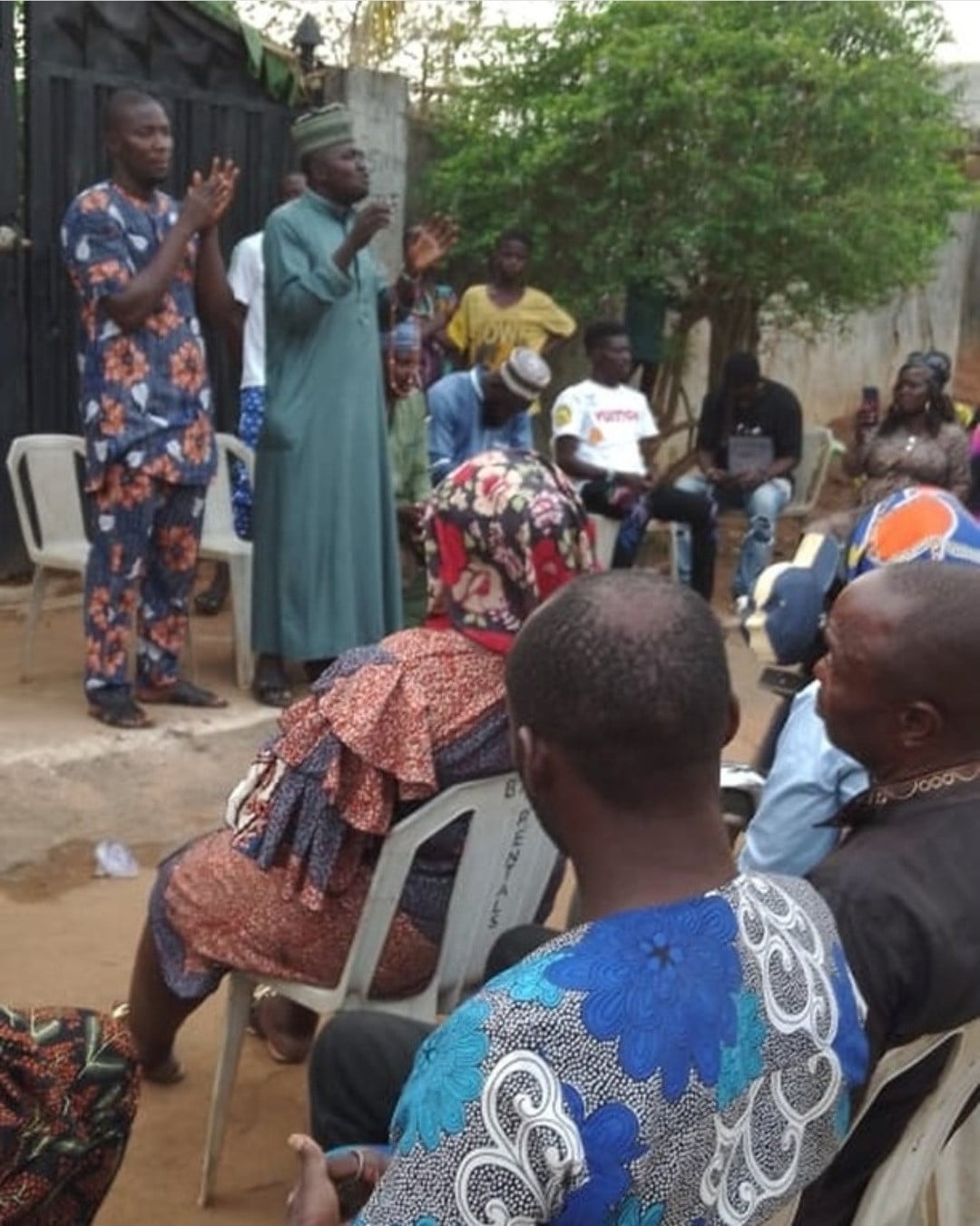 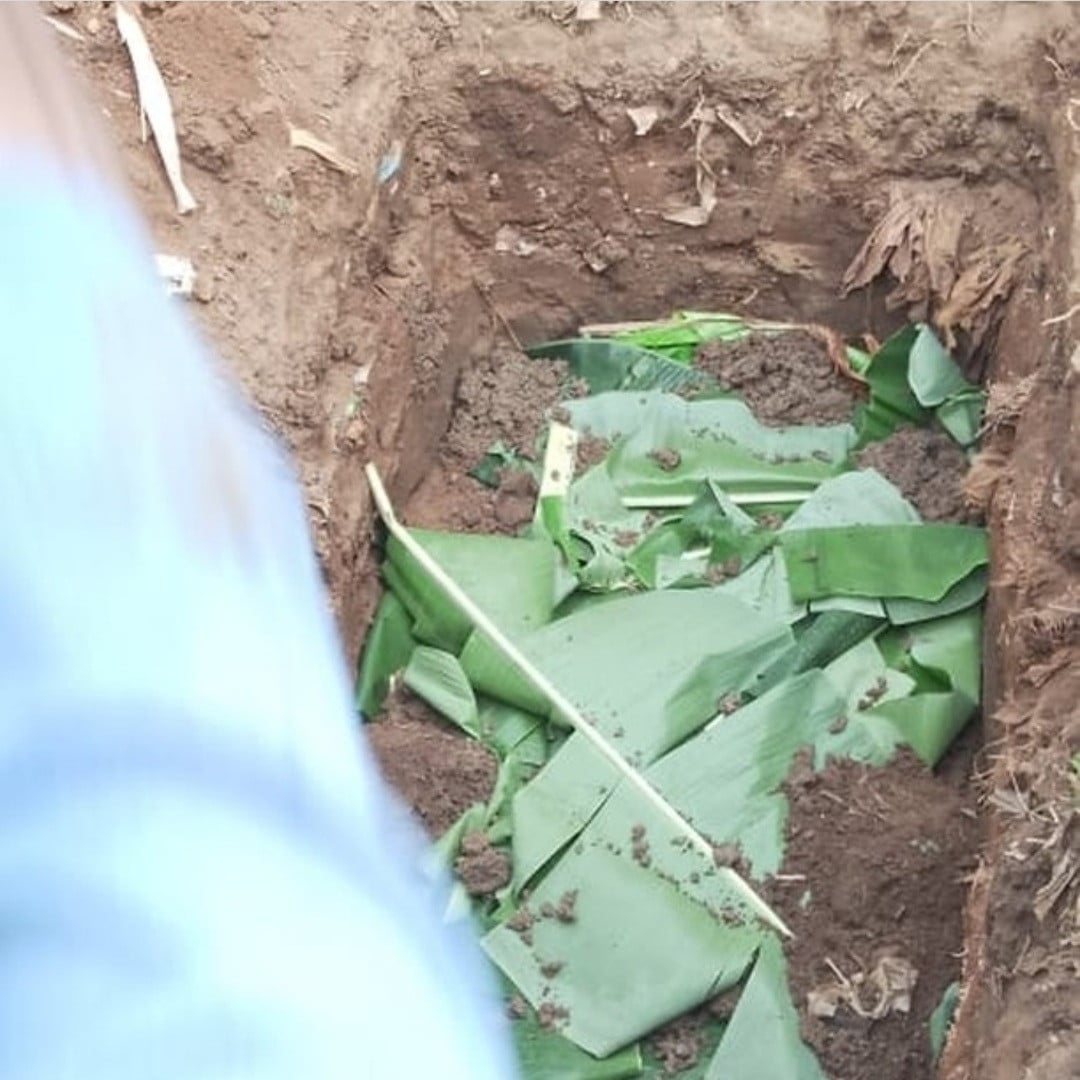 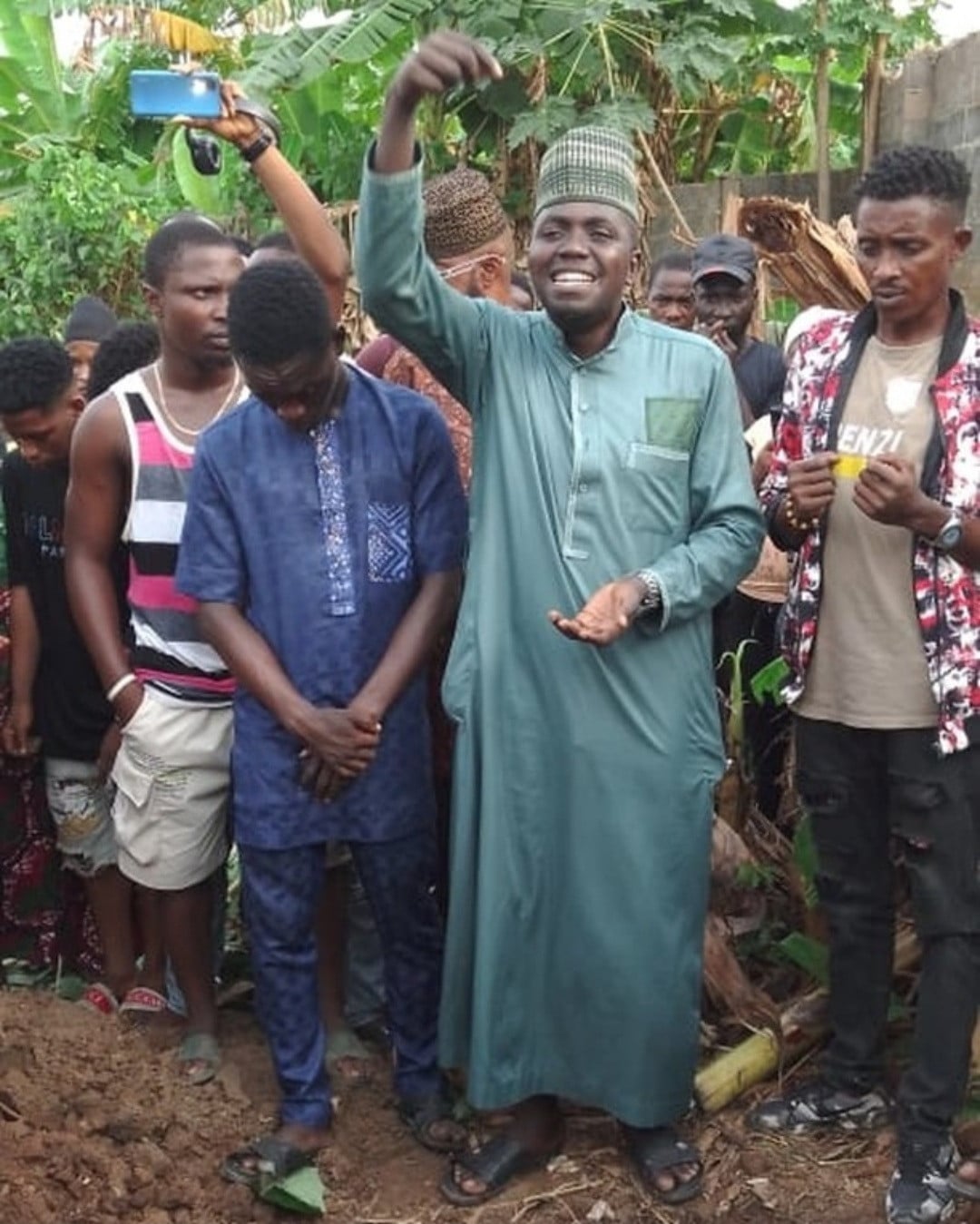