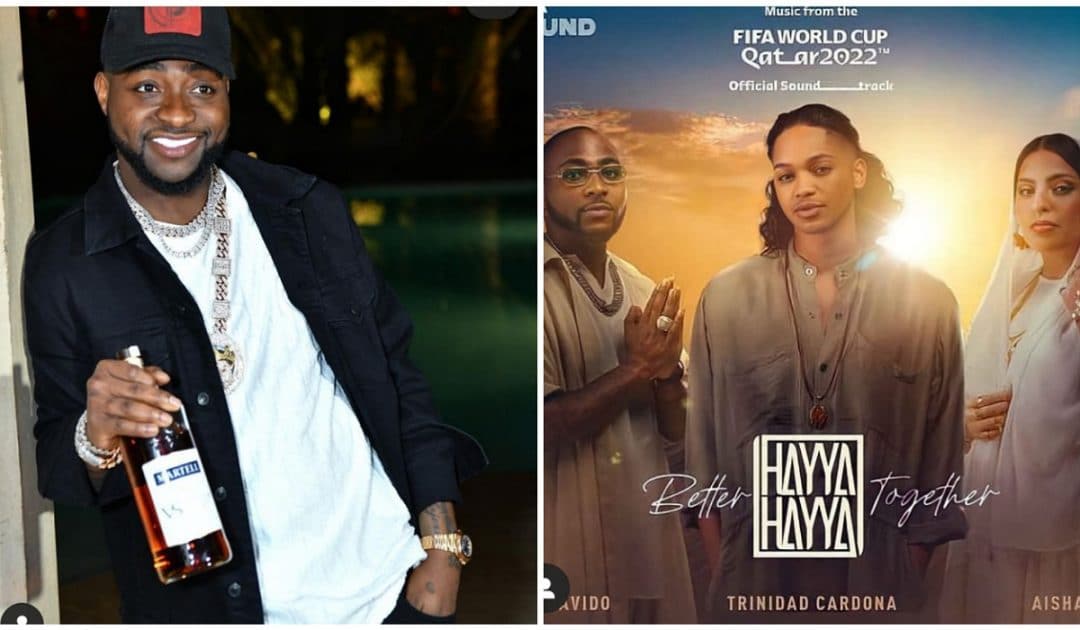 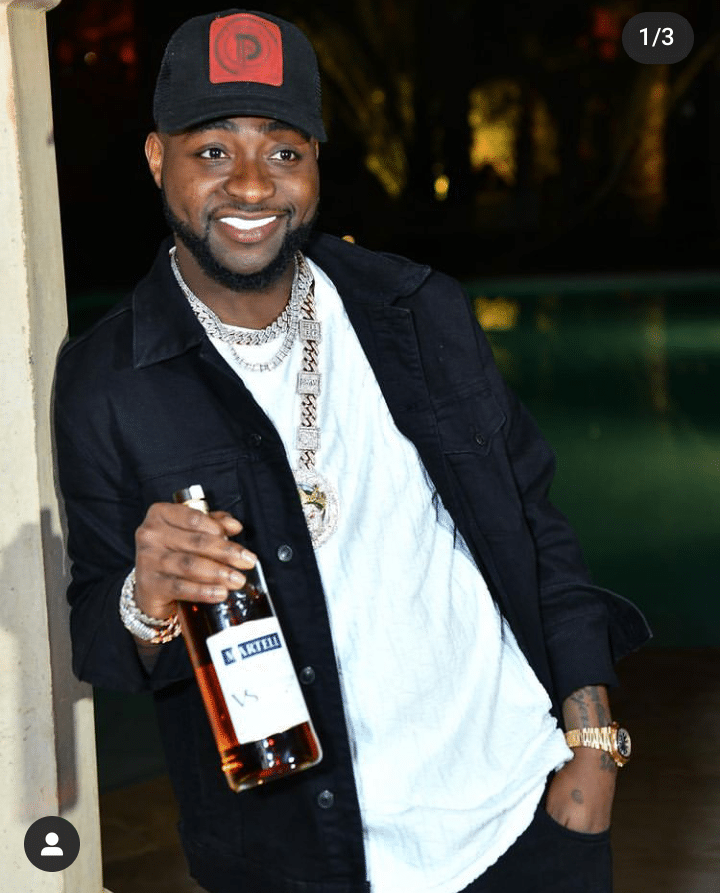 Davido is the dirst Nigerian act to be featured on an official World Cup soundtrack. Representing the country and the continent.

As of the time of this report, the snippets are available on Apple Music platform. 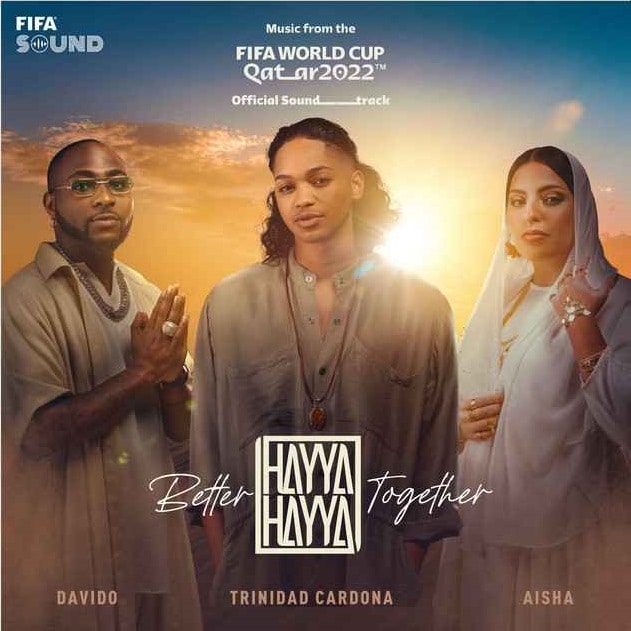