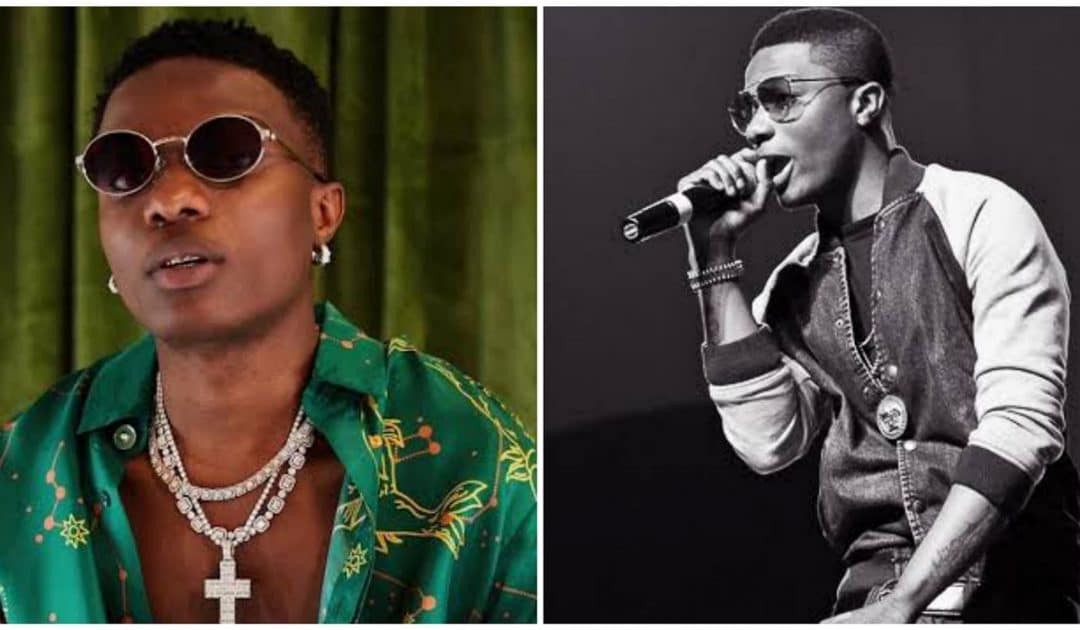 Nigerian singer, Ayodeji Balogun, popularly known as Wizkid has taken to social media to reveal how he charge per show.

The Grammy award winning singer took to his Instagram page story on Tuesday evening where he made it known to the public.

According to him, he charges N600Million to perform.

Taking to his Instagram page story, he wrote, “Afro Nigga, $1 million to pop out.” 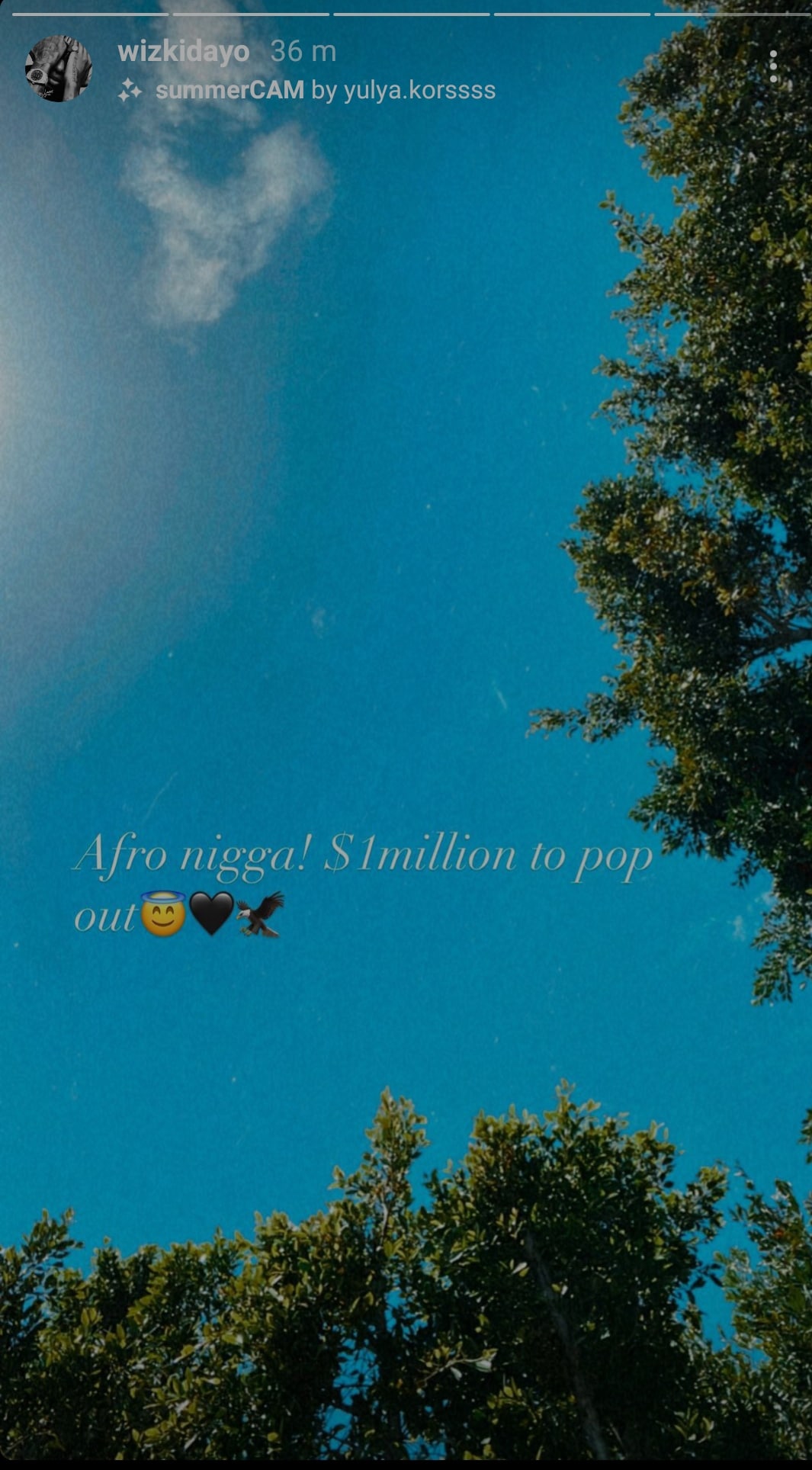 According to him, when he signed Wizkid, he promised to produce 5 albums as part of his contract but he only did 2 before he left.