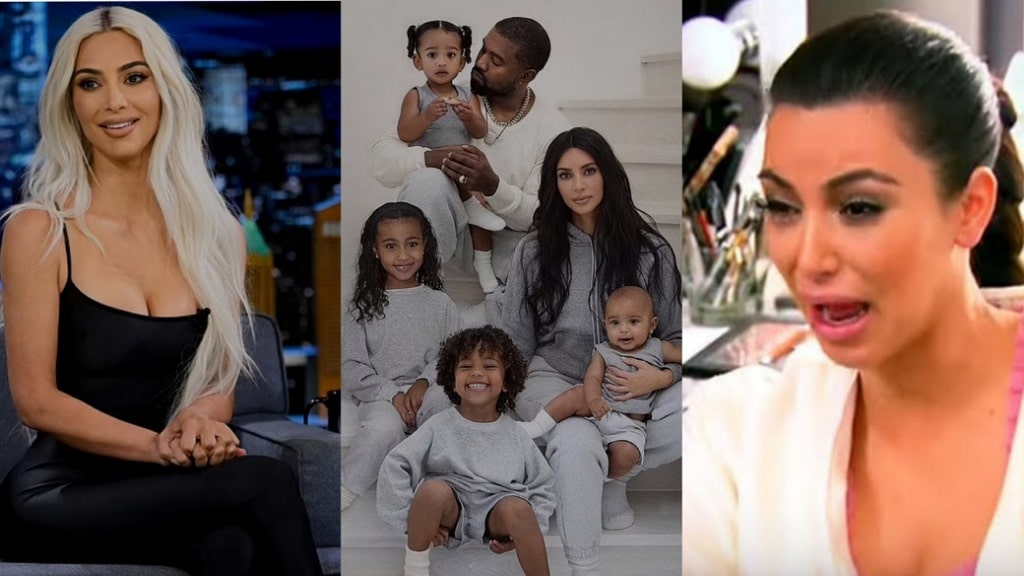 American Reality TV star, Kim Kardashian has cried out publicly that she’s getting tired of parenting her four kids. 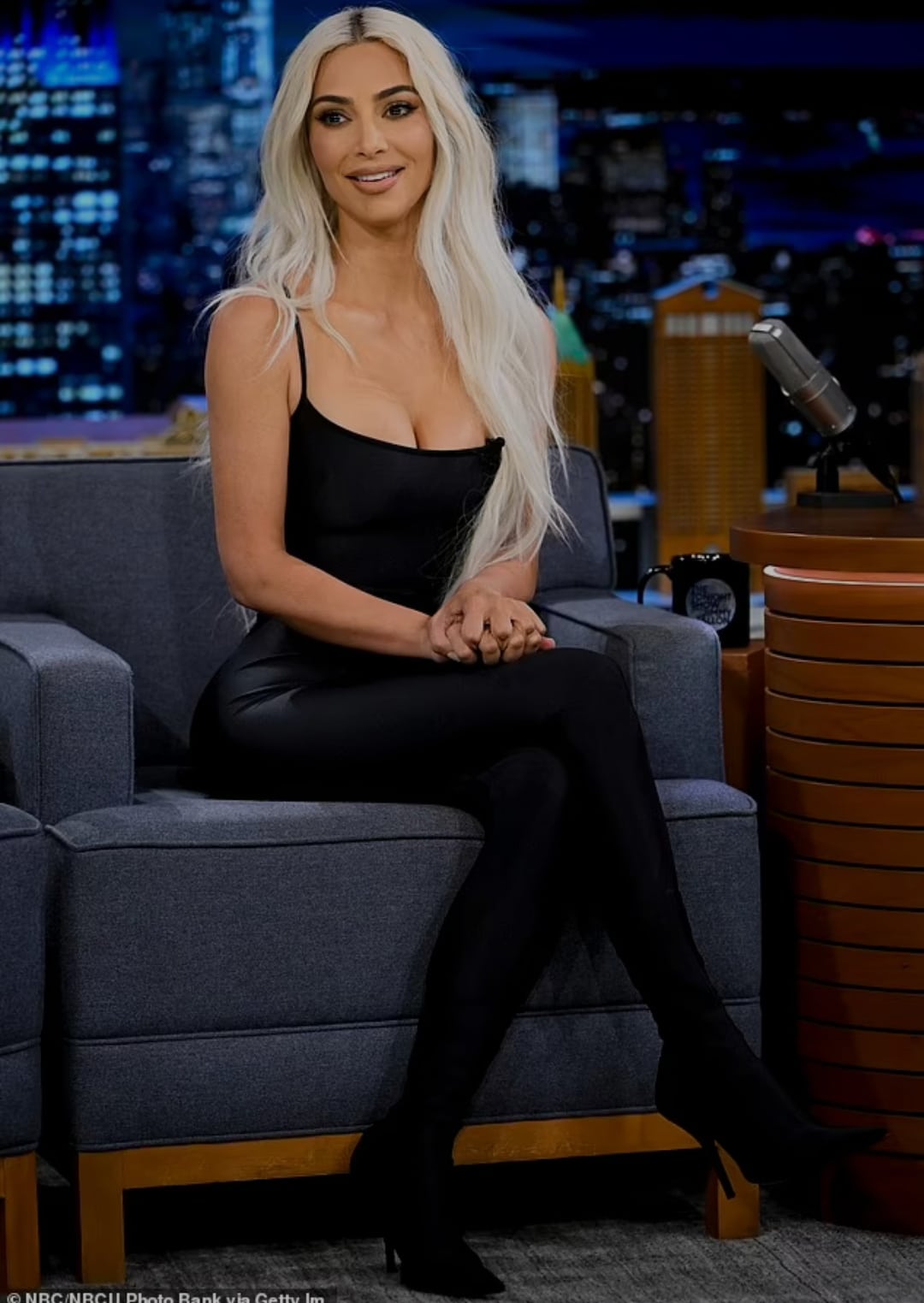 She made this known in an exclusive chat with People Magazine on Wednesday.

According to her, she gets tired of all the work she does at her home in her $60 million mansion. 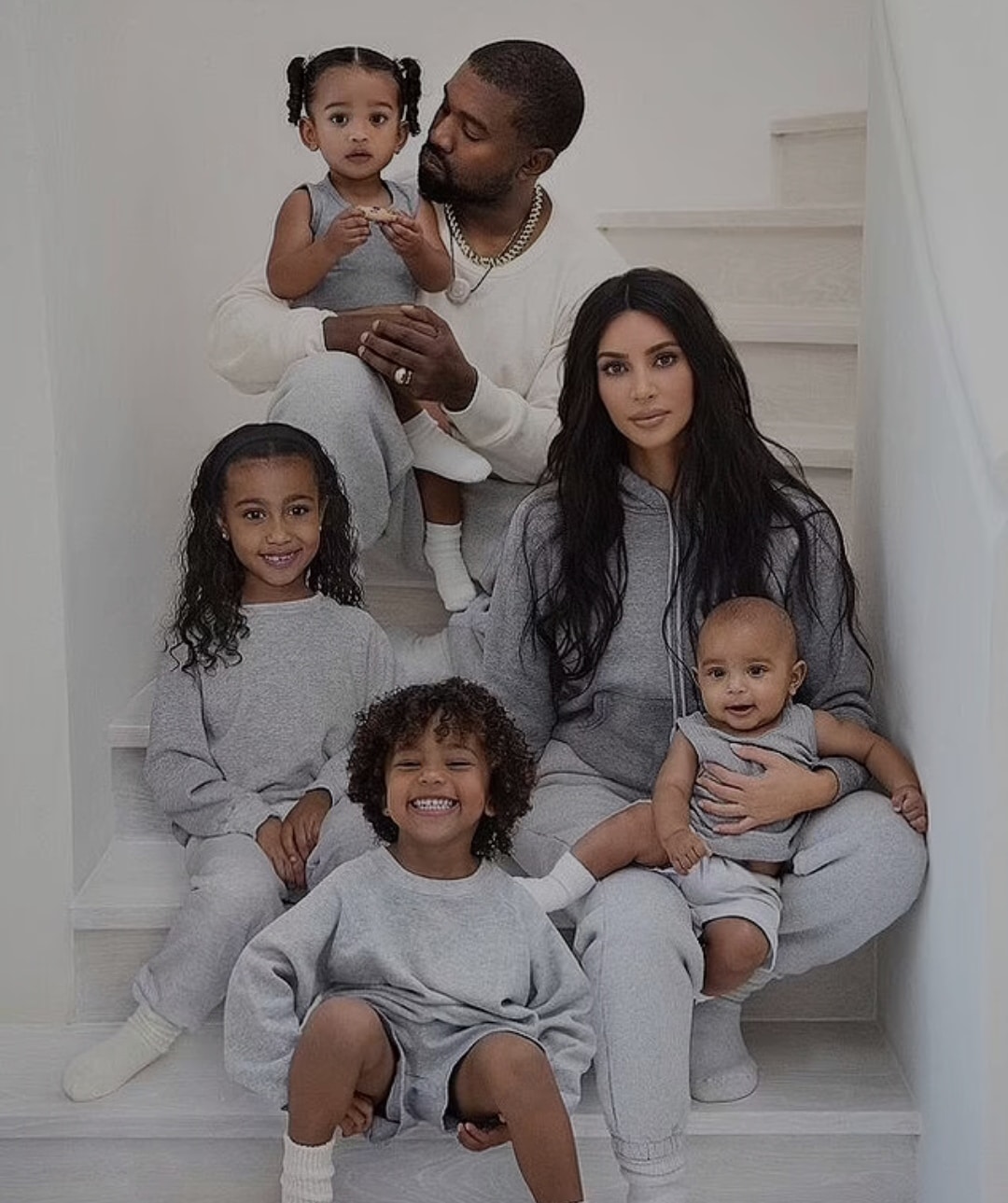 ‘It’s really really rare that I can get in my room and lock the door and say, “I need 20 minutes,”‘ said Kim Kardashian told The People Magazine.

‘Someone always needs me. Even if I’m getting a massage, the kids will try to jump on the table,’ she added.

Speaking on how she is able to parent her four kids

She said that is getting tired from being a mom of four, but she never lets her skincare routine slip, adding that ‘there is beauty in the chaos!’.

She continued, “I try to take moments for myself in the morning before everyone gets up. But there is beauty in the chaos!”

“There are obviously times when I’m tired, especially being a mom, but I’ve made it a priority. And it doesn’t take as long as you would think!,” she said.