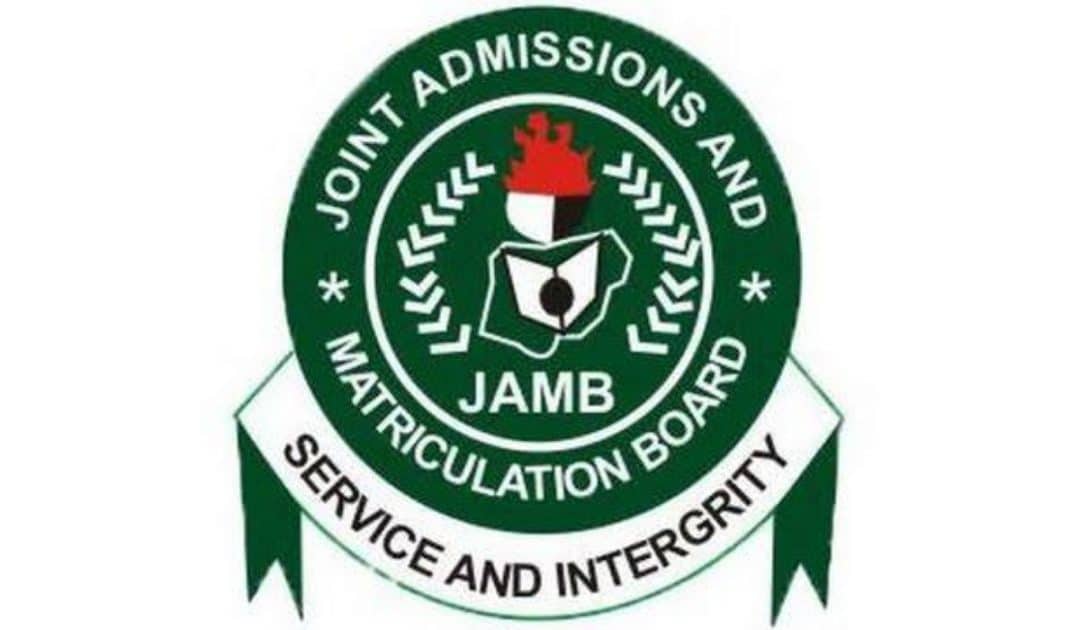 The Joint Admissions and Matriculation Board, JAMB has announced that it had registered 1.5 million candidates. 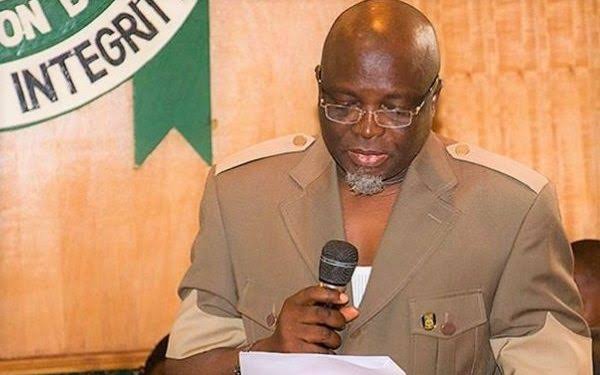 The exam body also reiterated its intention to close the 2022 registration process on Saturday, March 26th 2022.

On Monday March 21st, 2022, the board has announced this in its Weekly Bulletin of the Office of the Registrar in Abuja.

The sale of electronic Personal Identification Numbers for its Unified Tertiary Matriculation Examination and Direct Entry, which began on February 19th, 2022, will end on Saturday, March 26th, 2022 and will not be extended.

This emphasis is critical in light of the persistent decline in the number of e-PINs sold, as well as the low turnout of candidates at various centers across the country.

Jamb states that the public should be note that the board stated that it would not extend the registration period beyond the time frame allotted to it by relevant authorities to conduct the exercise.

As previously discussed, registration dates are not set arbitrarily, but rather through a consensus reached by the Federal Ministry of Education and examination agencies prior to the start of the exercise.

As a result, all candidates who wish to register for this year’s examination should do so as soon as possible, as they only have this week and no extension will be granted after the close of registration, according to Jamb.

It also stated that it had paid N261, 992, 200 to accredited Computer Based Tests centers as well as the N700 accumulated service charge for the fourth week of the exercise.

The board had previously implemented a cashless policy, directing all candidates to pay the N700 service charge to the e-PIN vendors in addition to the N3,500 application fees.

According to JAMB, the cashless policy was implemented to combat the overabundance of fraudulent CBT centers looking to take advantage of unsuspecting candidates.

It did, however, promise to remit the accumulated N700 service charge to the centers on a weekly basis, proportional to the number of candidates registered.

In a related development, the board announced the suspension of two financial institutions that were also vendors in the ongoing exercise.

According to JAMB, the vendors were also blacklisted for allowing their agents to sell UTME e-PINs to candidates for more than the N4,700 registration fee.

The board stated that, in addition to blacklisting the vendors, it would obtain the agents’ information for prosecution.

It would also report their illegal behavior to the Federal Competition and Consumer Protection Commission, ensuring that extorted candidates were fully reimbursed.