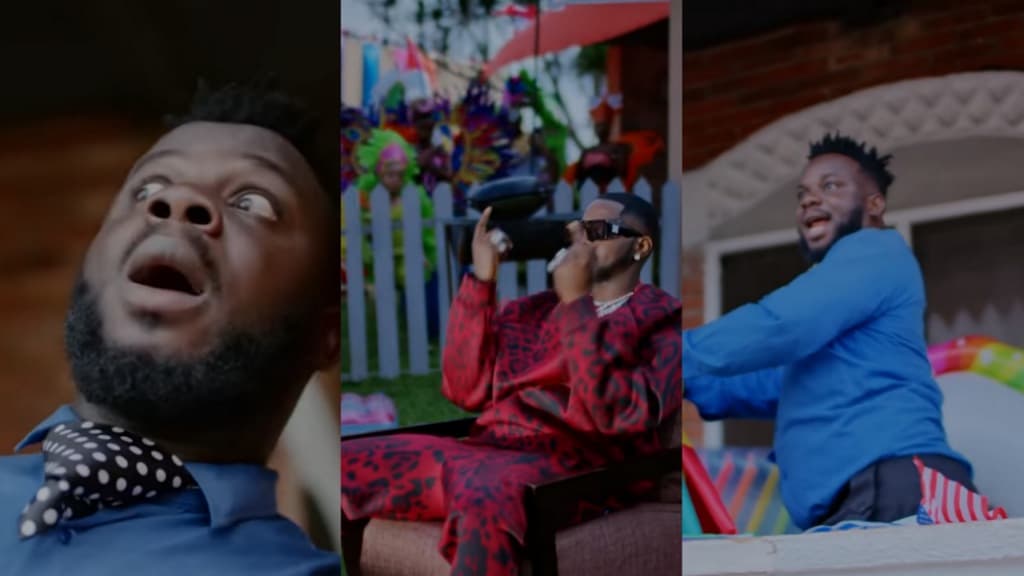 Nigerian singer, Kizz Daniel has announced the date for the release of the official music video for Buga.

The father of twins made this announcement via his Instagram page on Monday evening.

In the video snippet he posted on his Instagram page, Mr Sabinus was featured in the yet to be released music video.

According to him, the official music video for Buga would be released on Wednesday, June 22nd, 2022 by 4pm. 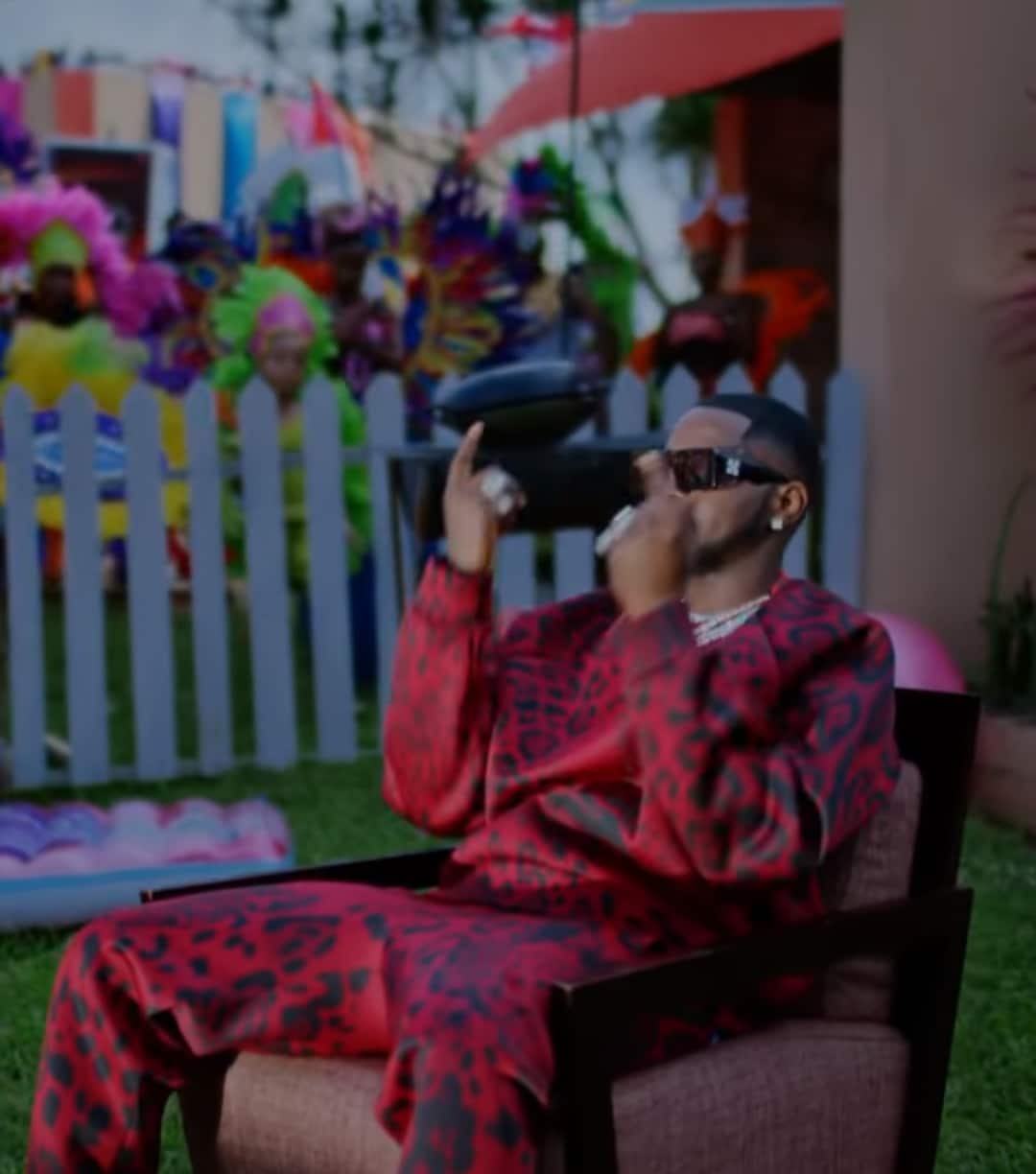 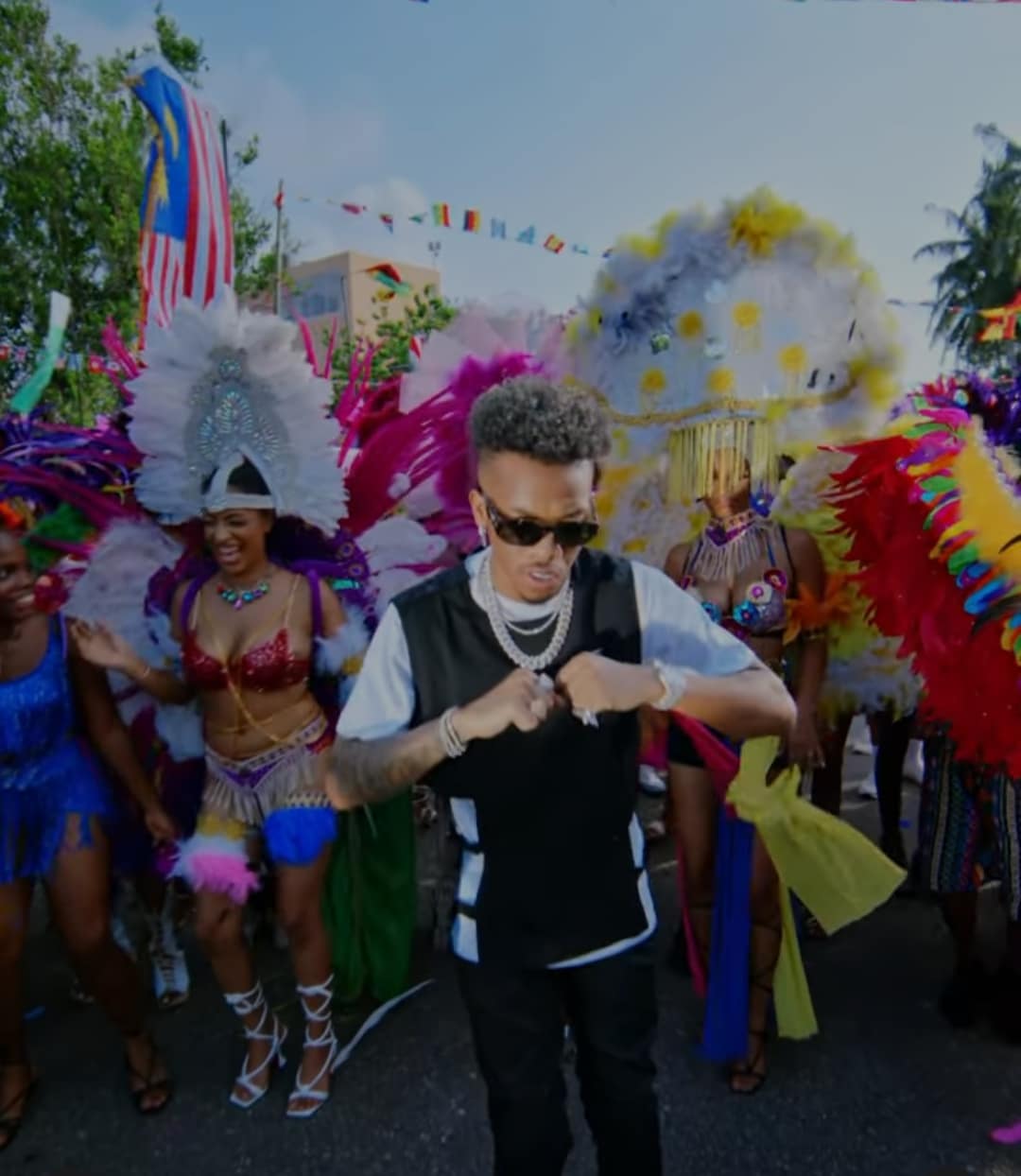 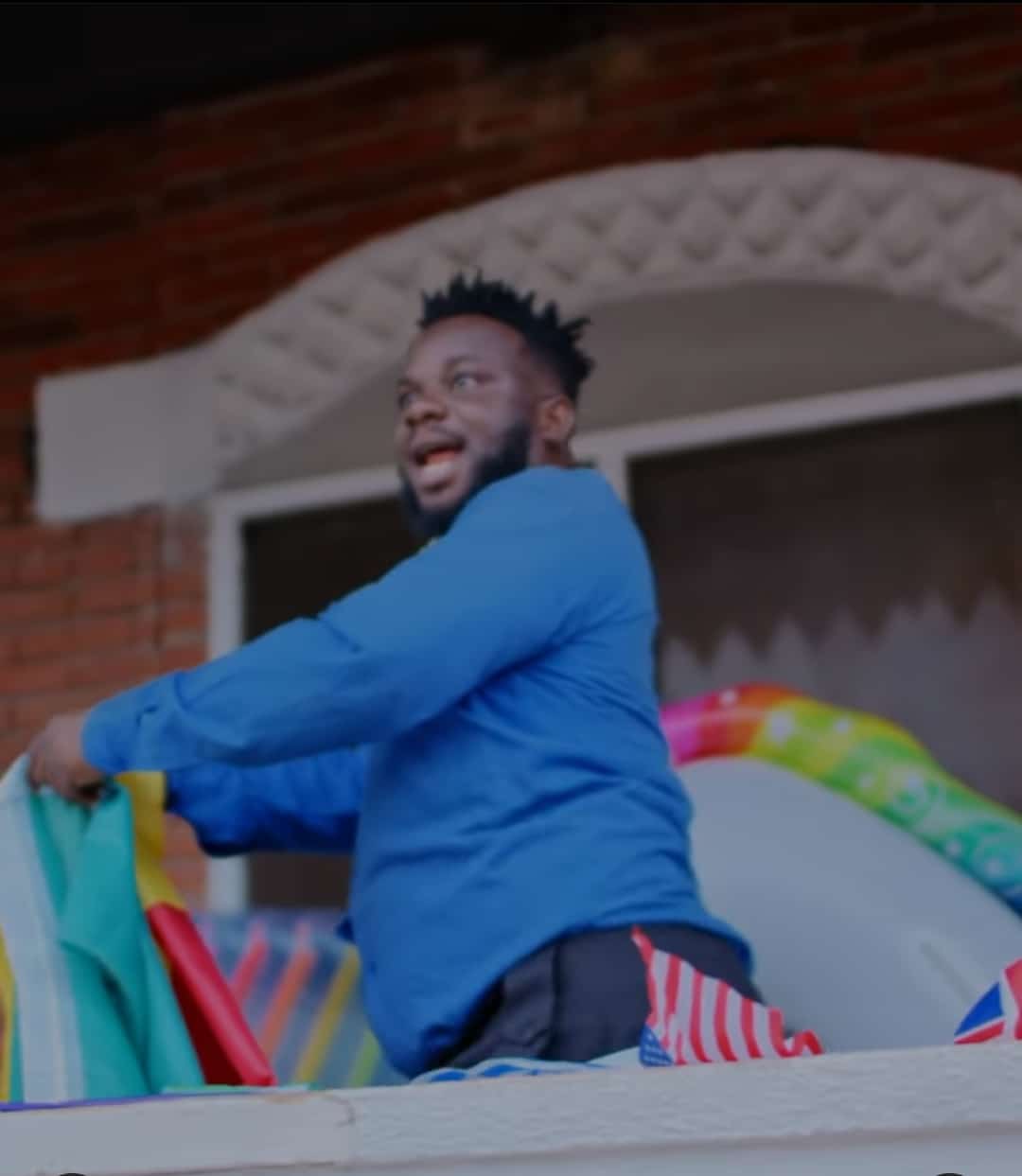 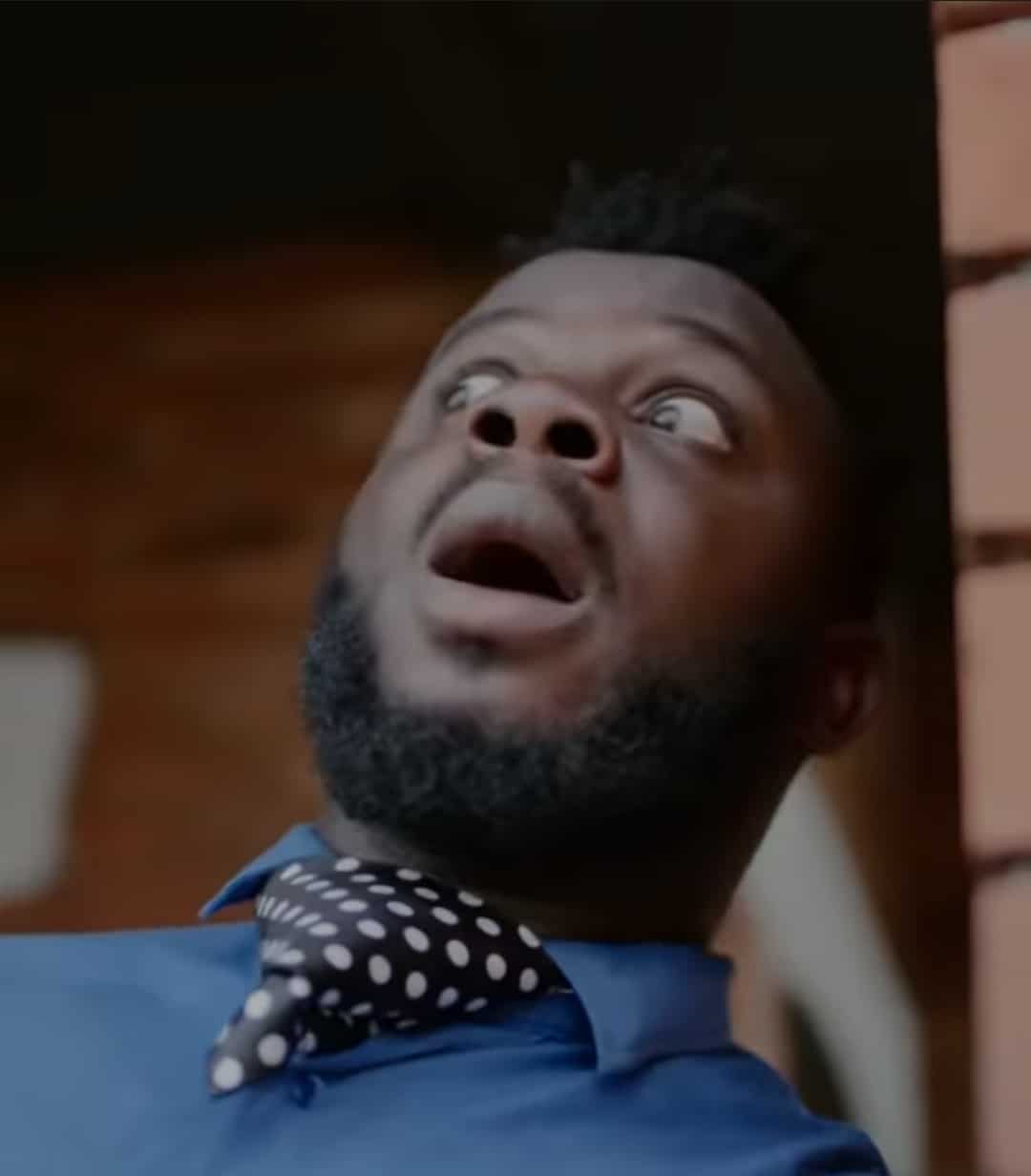