Lagos govt orders the reopening of all Chrisland schools 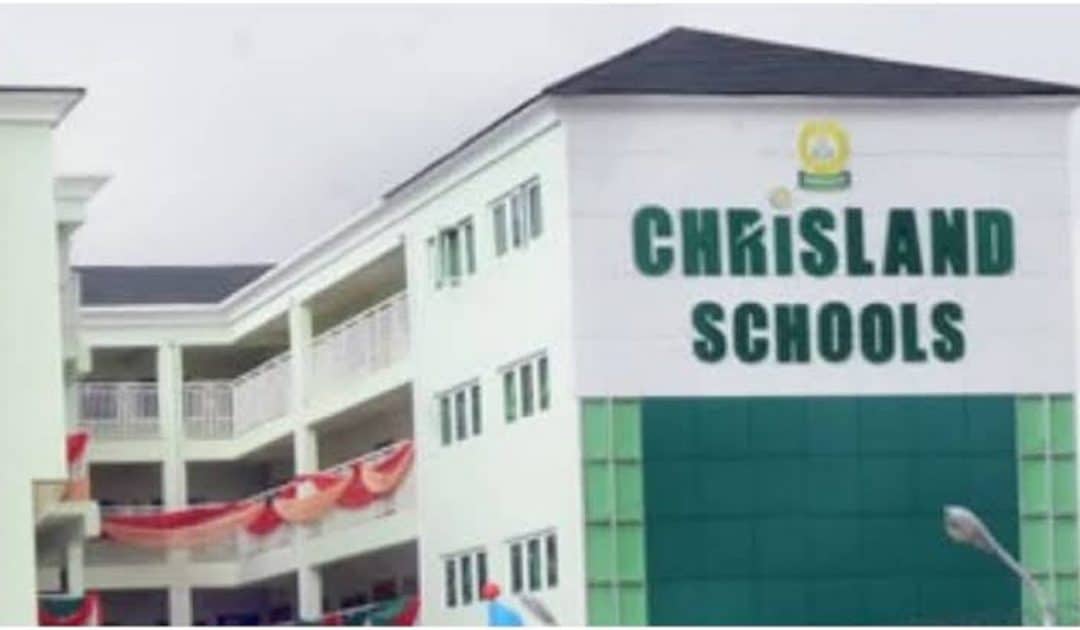 The Lagos State Government has ordered the reopening of all Chrisland Schools within the states. 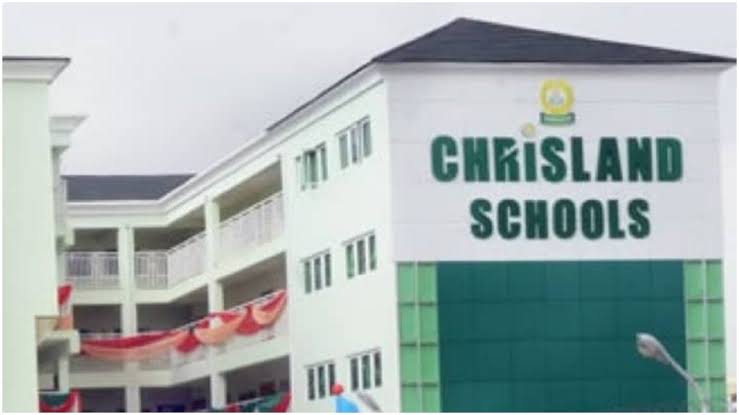 This was contained in a press statement by the Lagos State Commissioner of Education, Mrs Folasade Adefisayo

The government said the school’s Parent Teachers Association would be working on scheduled psychosocial support for the students involved in the immoral act.

The statement read, “The Lagos State Ministry of Education has directed that all Chrisland Schools shut for alleged misconduct of some students in Dubai be reopened from Monday, April 25th, 2022.

The Daily Page recalls that Chrisland school was shutdown after a viral video showed some of their students engaging in an immoral act while in Dubai.