Meet the 5 Hottest actors in Nollywood 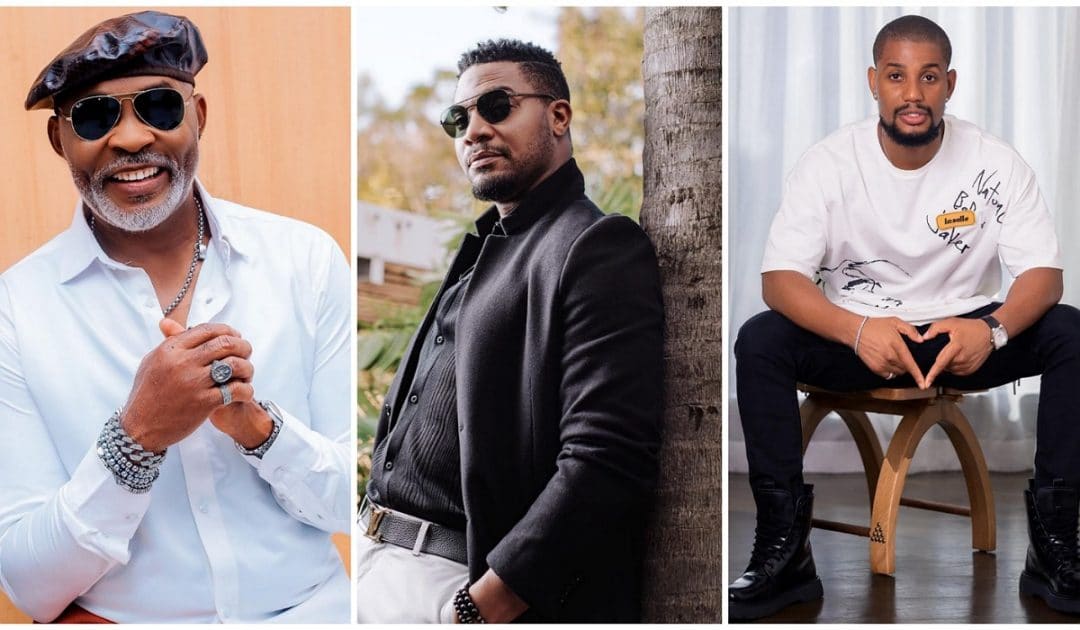 The Nollywood industry has not always been in the state it is today, it has over the years undergone several changes and transformation due to one factor or the other.

In today article, I will be showing you 5 hottest actors in Nollywood:

Oyekunle Opeyemi is a famous Nigerian actor, who was born on the 18th October, 1988. He started his acting Career when he appear in film such as Family Forever, Tinsel and so on. He is one of the hottest Nollywood actor in Nigerian.

The famous actor was born on the 6th July,1951. Richard Mofe Damijo can be describe as an ever smiling man and as being gentle in nature, he is one of the most charming faces in the entertainment industry. 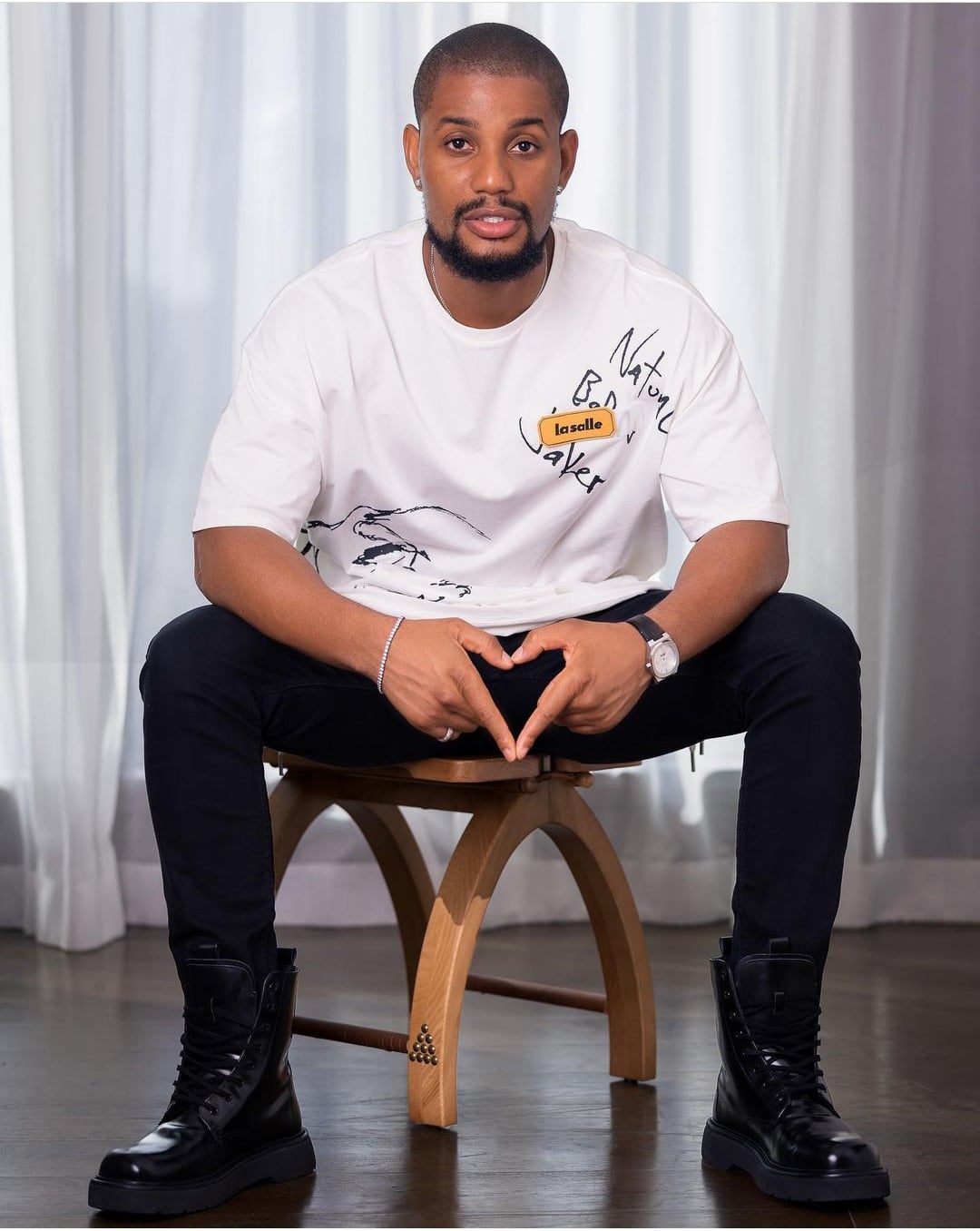 The young fair skinned and handsome Nollywood actor with an outstanding sense of fashion  was born on the 10th April, 1986. He is without a doubt one of the hottest Nollywood actor.

The popular actor, model and musician Ray Emodi was born on the 4th September,1990. The famous actor is one of the well known figure in the entertainment industry when it comes to romantic role.

Ray Emodi is one of the hottest Nollywood Actor in Nigeria. 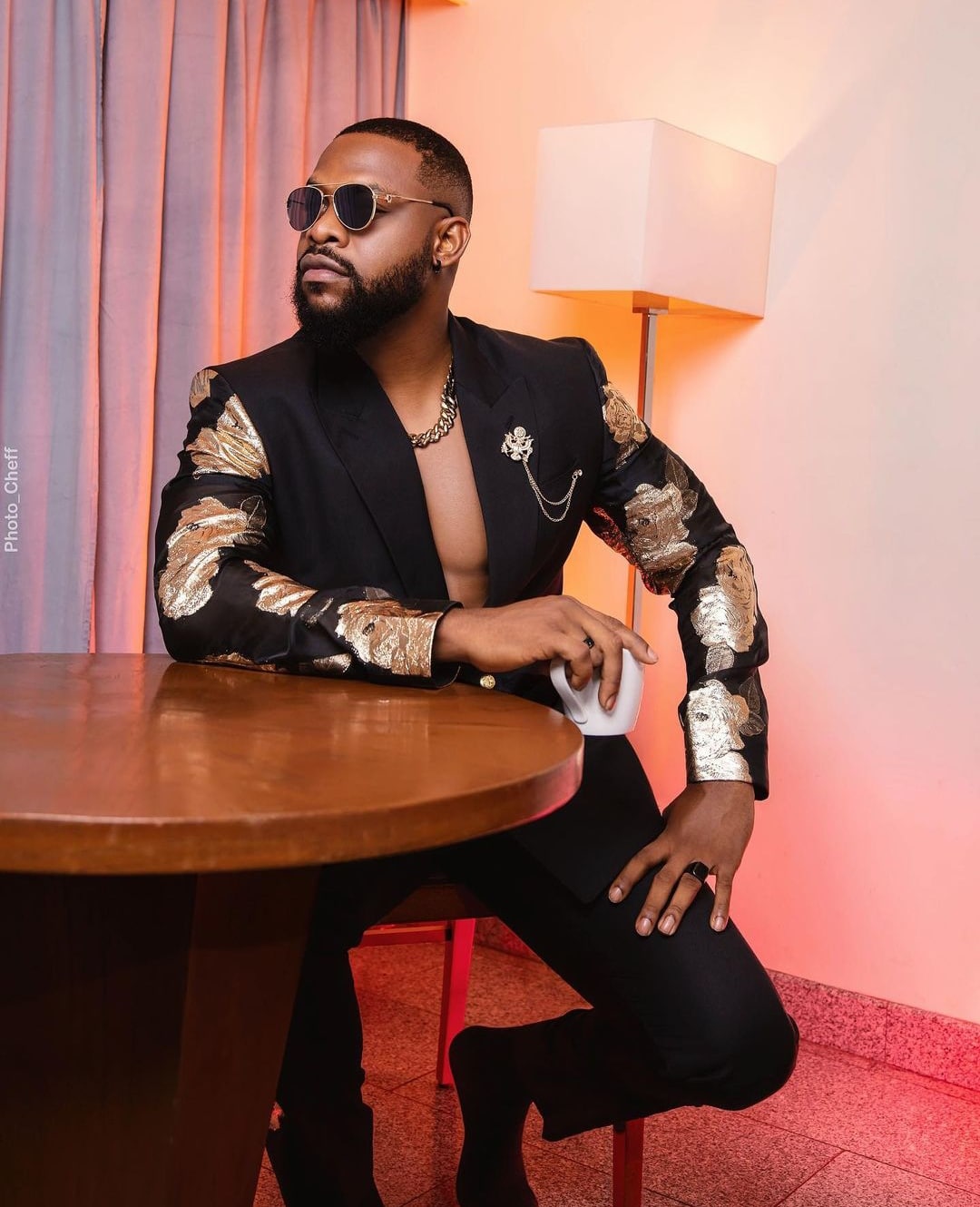 Efa Iwara became a prominent actor in Nollywood when he featured in a movie title King Of Boys, Shuga  and many others. He is also one of the hottest Nollywood actor.