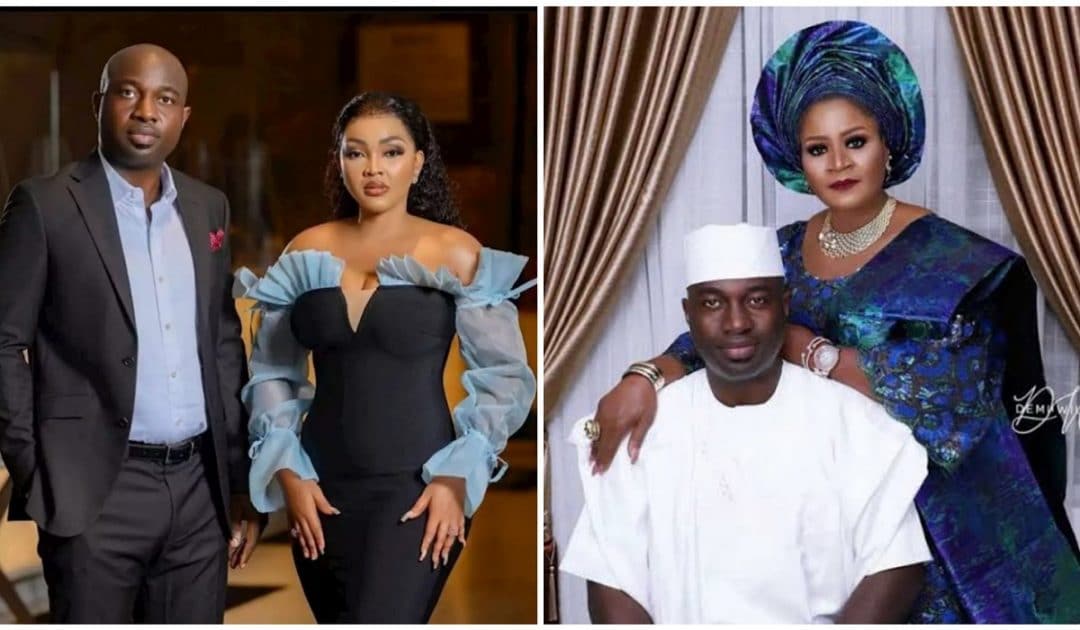 Kazim Adeoti’s first wife, Oluwafunsho Asiwaju, has revealed that Mercy Aigbe slept with her husband while she was nursing her baby. 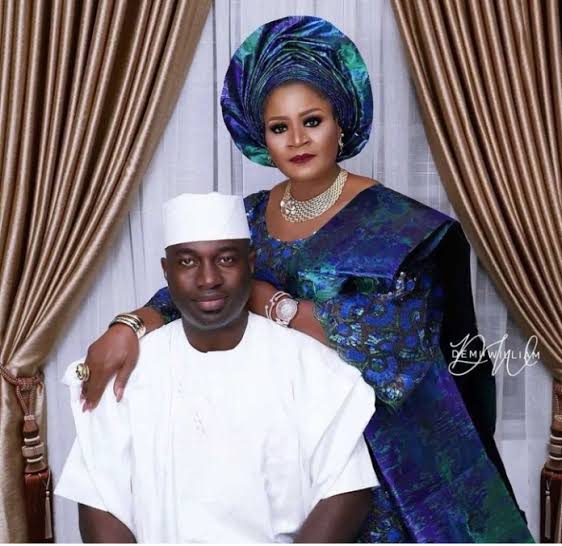 This is coming after the interview of Mercy Aigbe and Kazim Adeoti’s interview with Media Room Hub.

In the interview, Kazim Adeoti said that his first wife is okay with him having a second wife.

Also, he noted that being a Muslim, he is entitled to marry more than one wife.

Mercy Aigbe, in the interview, insisted she was never friends with Kazim’s estranged wife, adding that she didn’t break Kazim’s first marriage.

Reacting to the interview, Funsho Asiwaju Adeoti insisted she and Mercy were friends but the “shame” will not let Mercy admit it.

Funsho revealed that Mercy was introduced to her husband as friend but she did to her what wasn’t expected.

“I introduced you to Kazim as my friend. You were a constant friend of mine back then. I brought you close as a friend because I liked you, but you repaid me by sleeping with my husband Kazim,” she said.