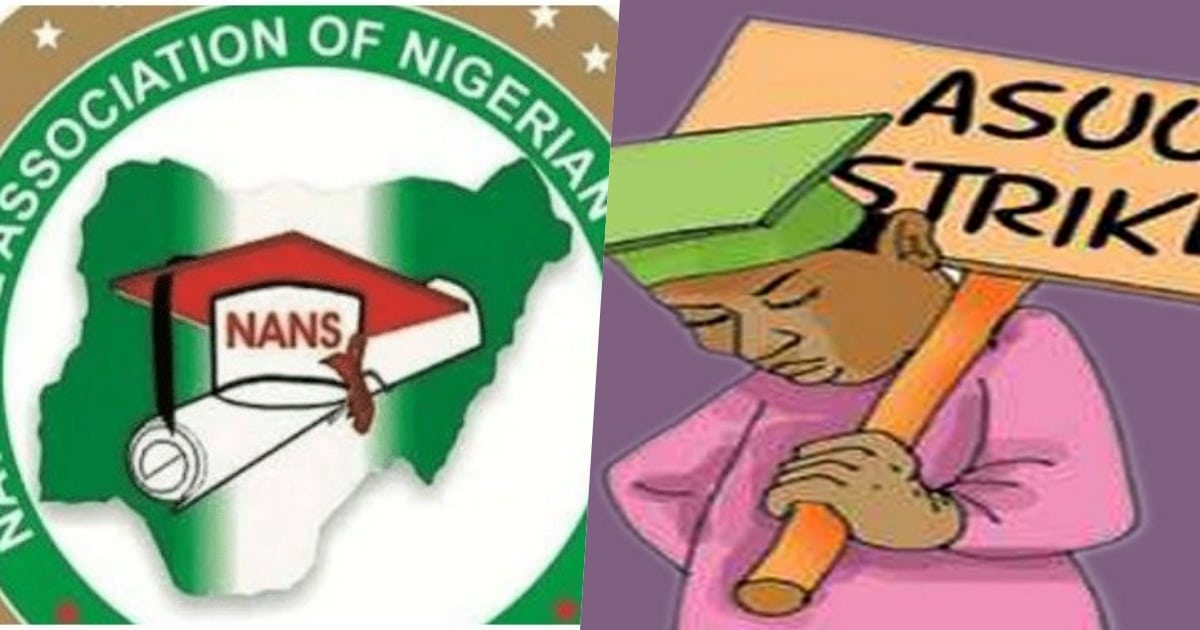 The Niger State chapter of the National Association of Nigerian Students has threatened to halt government activities in the country unless the Federal Government resolves its disagreements with the Academic Staff Union of Universities.

Hussaini Ebbo, NANS Niger zonal coordinator on Monday in Minna stated that the protest was intended to serve as a warning to the Federal Government in accordance with a directive from NANS National Headquarters.

The next time we go out on the street to protest, we will ensure that all ministries and parastatals are shut down, Ebbo has warned.

Ebbo accused the Federal Government of insincerity in handling the issue, adding that students are tired of university lecturers going on strike on a regular basis.

He added by saying campuses have been under lock and key for several weeks now, and this has been the norm for many years.

We are not amused because our time is not only being wasted but our resources are being wasted as our rents continue to be paid in our various houses even as the strike continues.

Ebbo urged the FG and ASUU to end the strike as he revealed that can no longer pretend. As a result, they have taken to the streets to express their dissatisfaction.