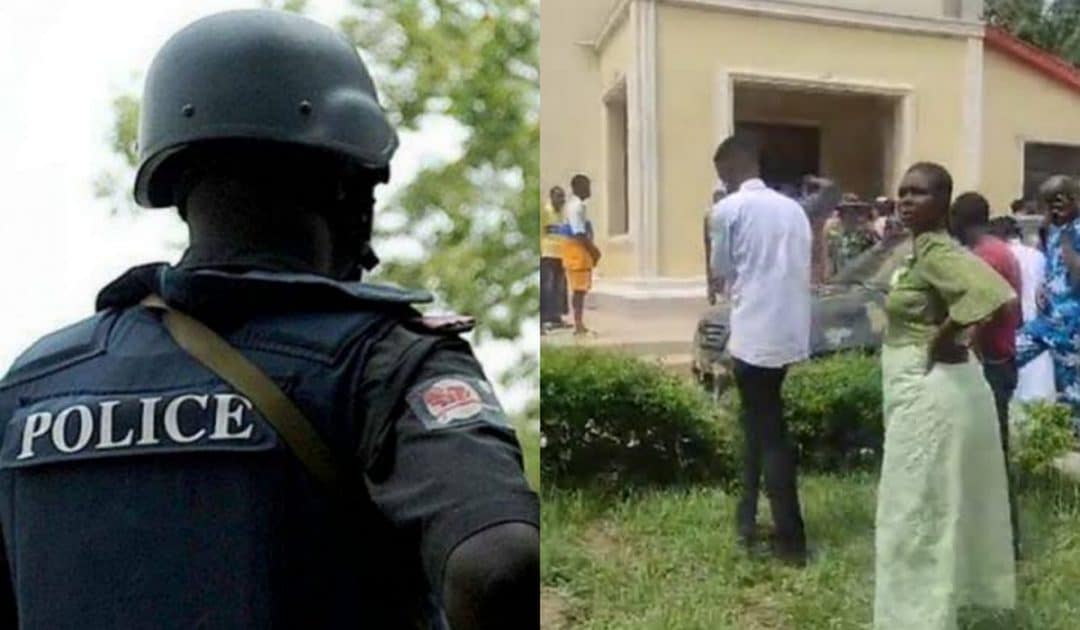 The brutal killing of worshippers at St. Francis Xavier Catholic church, Owaluwa in Owo, Ondo state was condemned by the Inspector-General of Police, IGP Usman Baba. 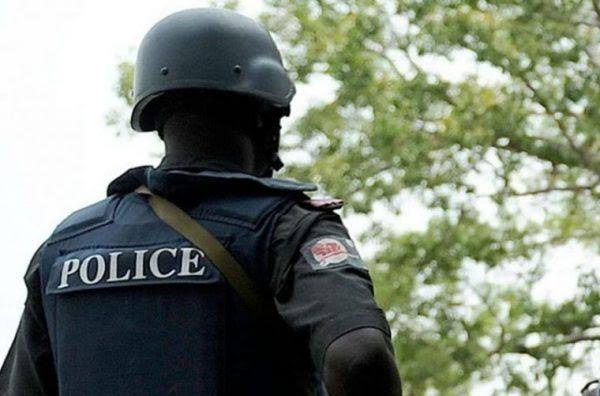 In a statement released by the Force Public Relations Officer, Muyiwa Adejobi on Monday, he said the attack was carried out at about 11:39am on Sunday.

The police said some of the gunmen disguised as worshippers, while others , who had positioned themselves around the premises, fired into the church.

The attackers fled the church using a Nissan Sunny Car with Reg No. AKR 895 AG which was snatched from the owner, and escaped through Owo/Ute Road.

According to report, the vehicle has been recovered, and the owner of the vehicle is assisting the police.

In order to bring to book the perpetrators of the gruesome killing of the worshippers, Usman Baba has ordered a full scale investigation into the incident.