Resign if you want to contest elections – Saraki to Ministers 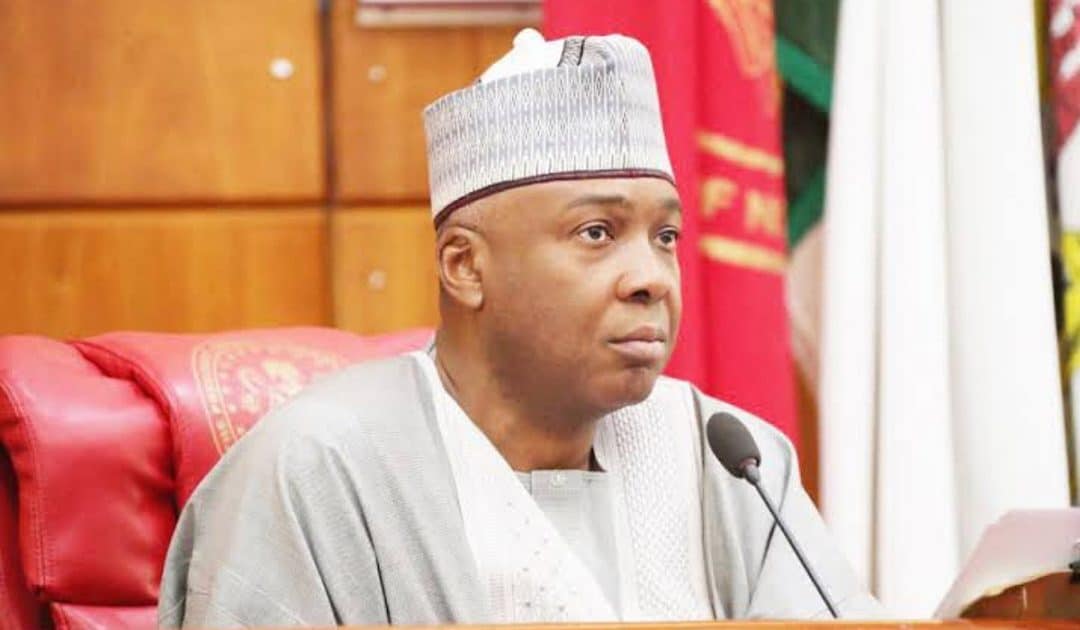 Bukola Saraki, Former Senate President, has called on ministers and other political appointees seeking electoral offices in the 2023 elections to turn in their resignation letter before pursuing their ambitions.

He also criticized President Mohammadu Buhari request to the National Assembly to repeal Section 84 (12) of the recently signed Electoral Act, which prohibits government appointees from participating in party conventions and congresses to elect new leaders or candidates without resigning.

Saraki has said this in reaction to a question from PUNCH correspondent shortly after meeting with the National Youth Leader of the PDP with the Zonal and State Youth Leaders at the Party’s National Secretariat in Abuja.

His reaction came just three days after the Senate rejected Buhari’s request to amend Section 84 (12) of the Electoral Act on Wednesday, March 9th, 2022.

Despite a court order barring the Senate from acting on it, the bill received its first reading on Tuesday, March 8th 2022.

The request was denied after Senator Yahaya Abdullahi led the debate on the bill’s second reading.

Speaking about the amended electoral act, which the President signed on February 25th, 2022, and his subsequent request to the National Assembly to repeal section 84(12), the former Senate President stated that there is no reason for anyone to continue serving in an appointed office.

That is something I disagree with. I mean, why should someone in a political position use their position’s influence to run for office? We discussed youth participation. What chance does a young Nigerian have of defeating someone who is in public office, has access to power through influence, and has access to government funds?

For God’s sake, if you want to contest, go out, resign, and contest? Why would you continue to hold political office? It’s even wrong that we’re debating it. It’s so self-centered, the former senate president has said.

Why are you required to remain in political office if you truly want to represent this country? Step forward and compete. And when we talk about youth, we’re talking about people who have a chance. What chance does a 25-year-old young man or woman have against a government agency director? Things like this should not be encouraged, the former senate president has continued.

Saraki also stated that the new legislation would give Nigerians more power than ever before to seek and elect the right leaders.