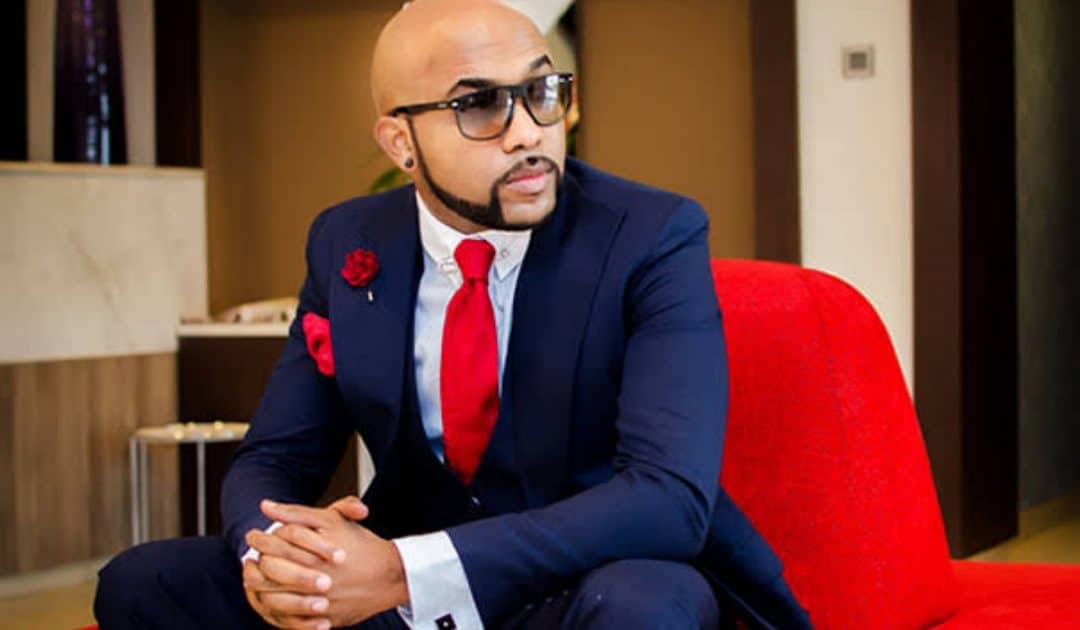 Nigerian singer, Banky W has called on the Lagos State government for the resumption of Lekki Toll gate collection. 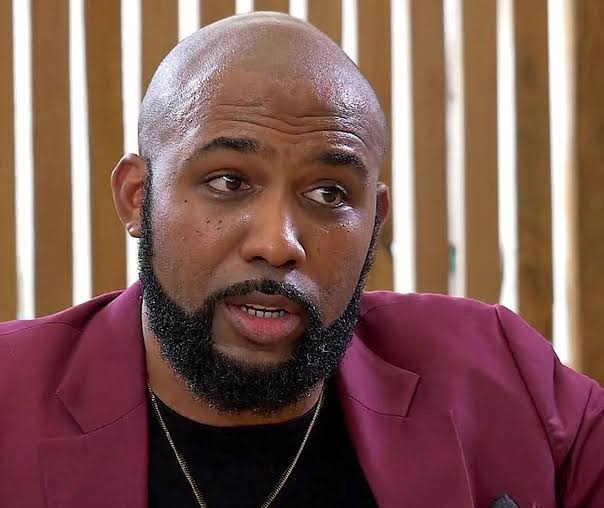 Recall that the Lekki-Ikoyi Toll Plaza was shutdown sometime in October 2020, during the EndSARS protest.

However, the Lekki Concession Company Limited (LCC) had on Monday, in a statement,  announced that Lekki Toll gate would operation begin on April 1st, but fees would not be collected until April 15th.

Reacting to the Latest announcement, Banky W said that the timing of the collection of fee on Lekki Toll gate is unfair.

He tweeted, “The intended resumption of collections at the Lekki toll gate is yet another example of a serious lack of empathy by the Lagos State Govt. Life in Nigeria has been extremely difficult.

”Lagos State is exhibiting a blatant disregard – not just for the pain felt by all the young people who were hurt by the events of #EndSARS, but also the pain and difficulty being experienced by the majority of Lagosians just trying to survive in these difficult times.”