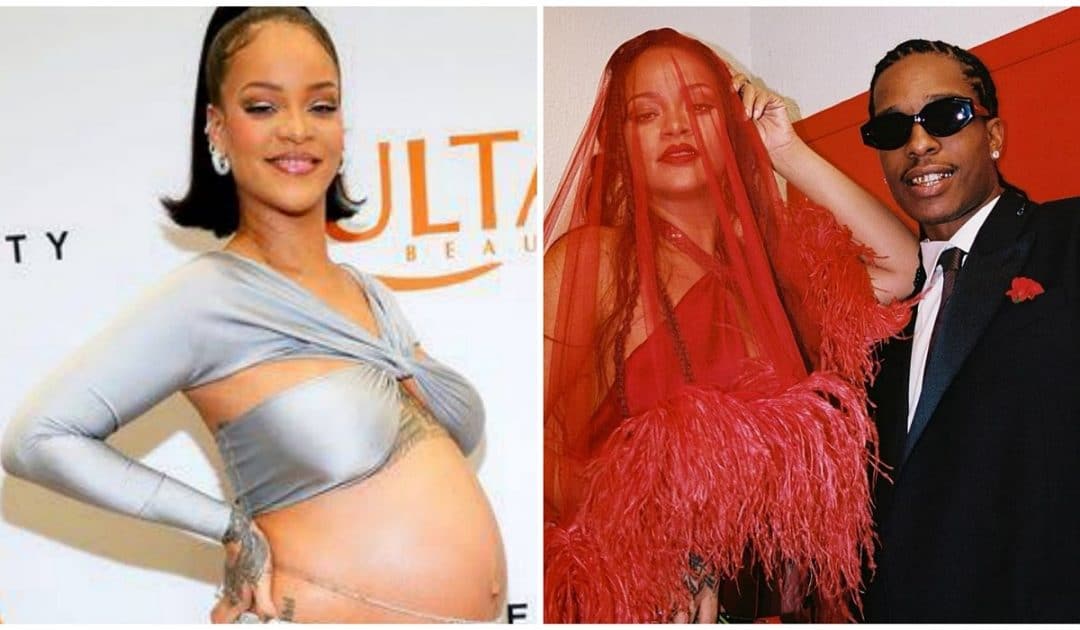 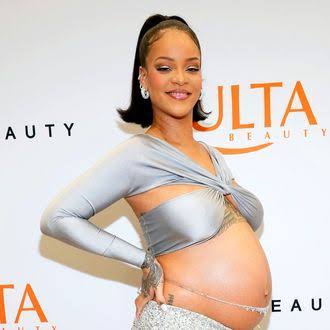 The new music video titled ”D.M.B.’⁣ which was released on Thursday, May 5, 2022, had Rocky proposing to the music star with a grill that says, “Marry me?”⁣.

As expected, Rihanna said a big Yes to A$AP Rocky while dressed in a red veil.

According to Page Six reports, the music video was filmed a year ago. In the video, a group of people can be seen throwing flowers petals at the couple, suggesting that they really walked down the aisle.

As of the time of filing this report,⁣It is not clear if the couple actually got married or if it was just part of the music video.⁣

The Daily Page recalls that Rihanna is pregnant with her first child and she is expected to deliver her baby anytime soon.
⁣