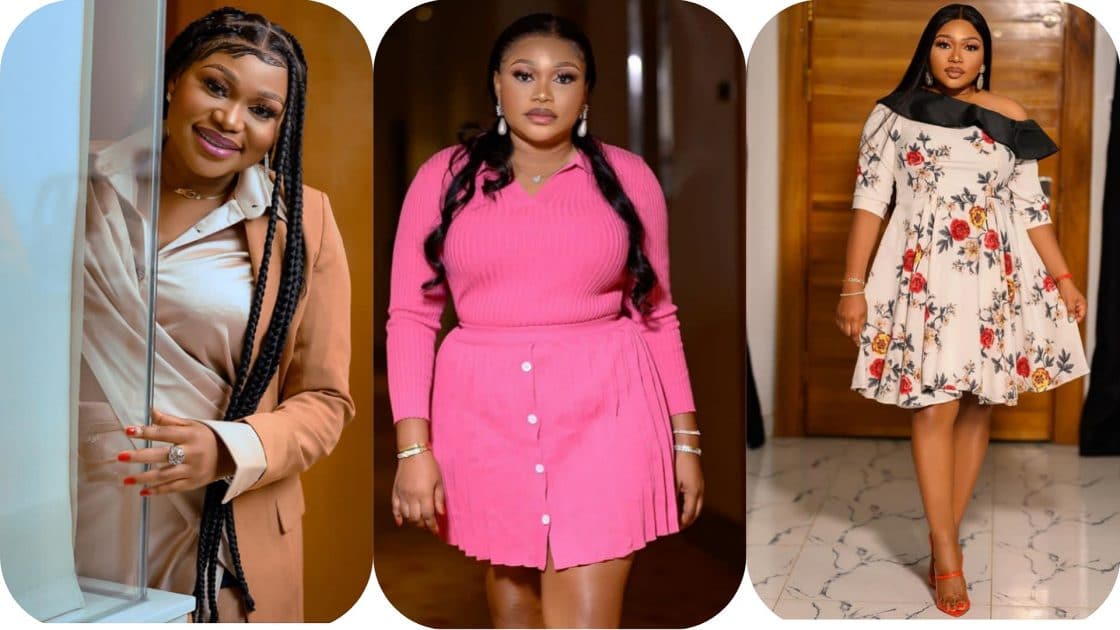 The popular Nigerian entertainment actress and director, Ruth Kadiri was born on the 24th March,1988 in Benin city.

She is also a super talented actress endowed with a vast acting skill that makes her exciting and making waves in the Nigerian film industry.

Ruth Kadiri iwho is of Igbo tribe and citizen, was born to both Nigerian parents in Benin city.

She got her primary and secondary education in Benin city in Edo state and proceed to enroll at the Yaba college of technology in Yana, Lagos State.

Then, she furthered her education with a national diploma in business administration. And later proceeded to the university and bagged a bachelor degree in Mass communication.

Ruth Kadiri started her acting Career after completing her University studies and she acted her first role in a movie title Boys Cot, which brought her to prominence, as a result of her excellent performance in the movie.

And that got her other many movies role in Nollywood movie.

Here is one of the movies she featured in which include: Mad Couple, Tiwa’s Story, Breath Of Love, The Call, Promises Are Forever, Dear Ijeoma, Miss Taken, Heartbeat, Fair Play and so many others.

Ruth Kadiri is blessed with movie interpretation that makes her fans and followers keep enticing, some of the movies she produced include: Matters Arising, Memory Lane, Over The Edge, Somebody Lied e.t.c.T

The famous actress has a beautiful daughter named Ezerika, she did not disclose any of her family matters to the public, whether she is married or not.

See more of her photos below… 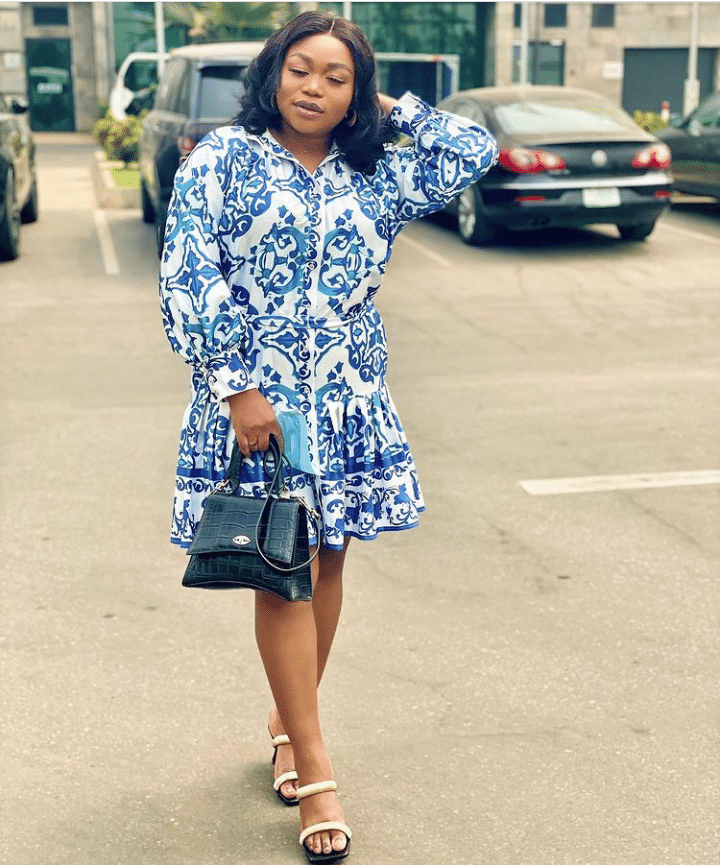 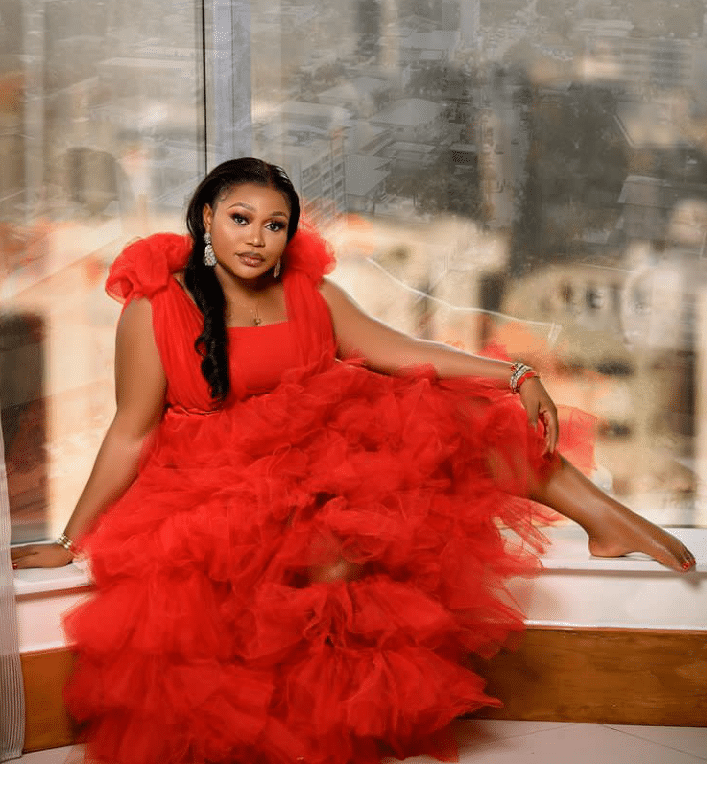 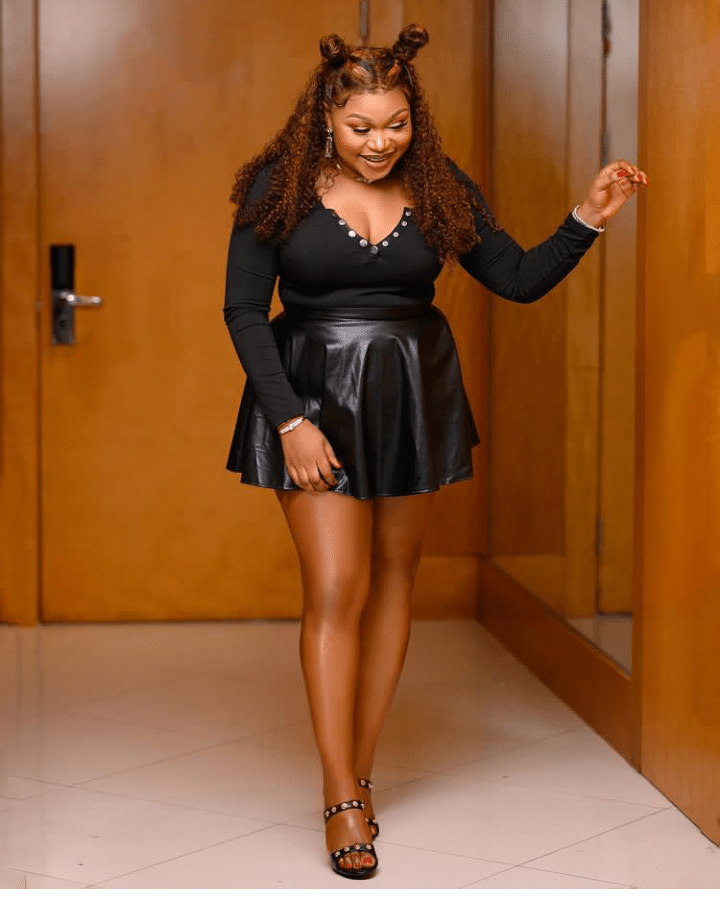 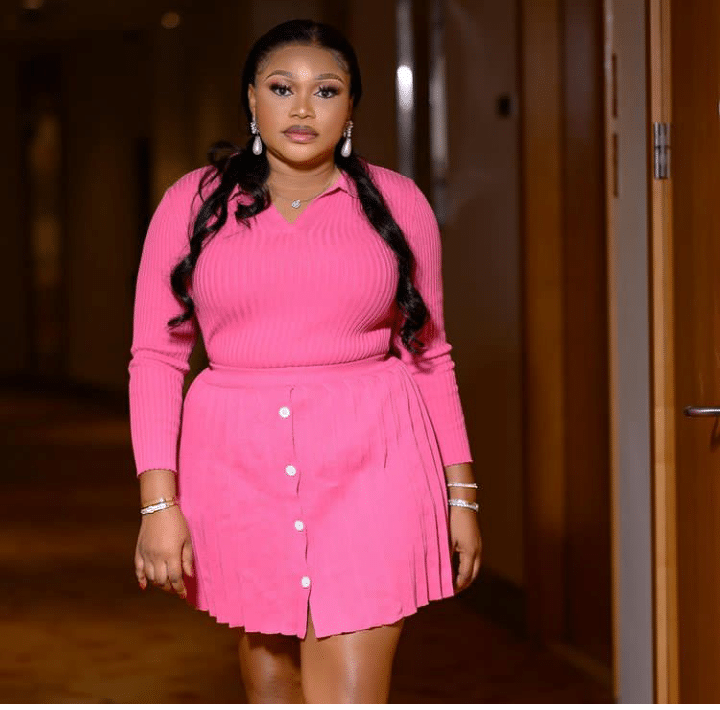 Actress Ruth Kadiri showers love on hubby on his birthday