Singer Portable arrives on stage in a coffin 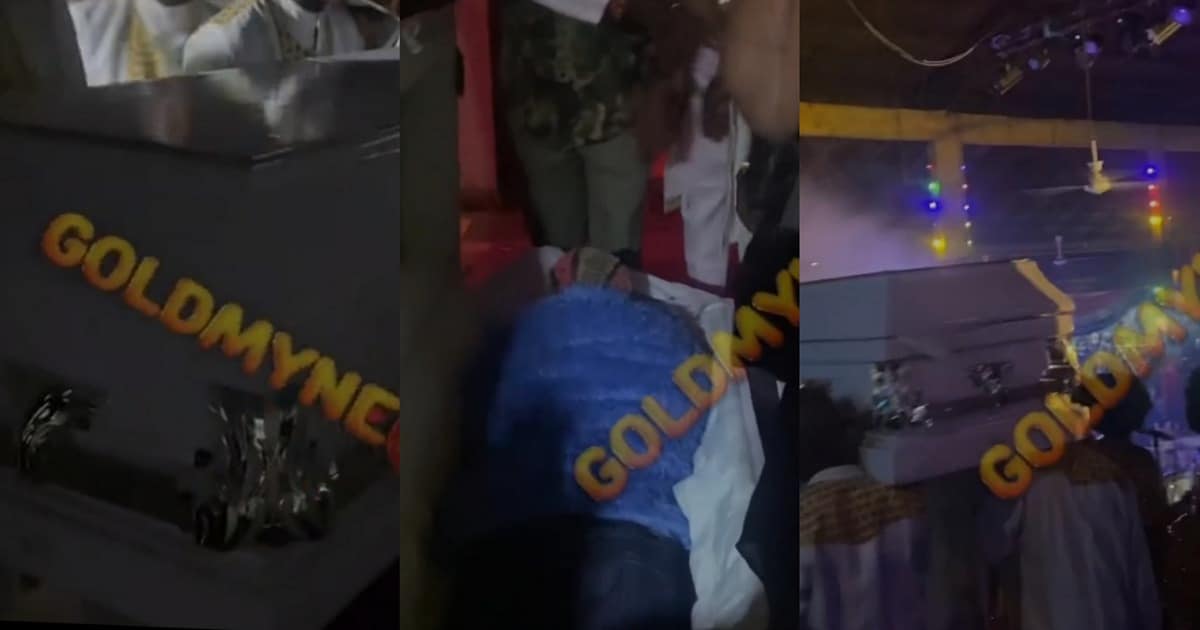 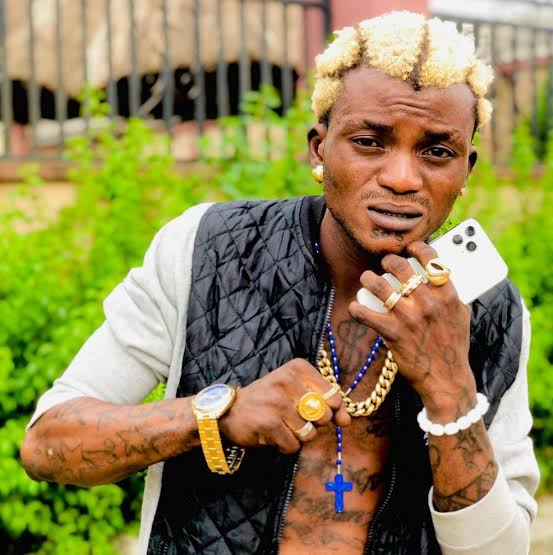 The crowd was stunned at the manner of arrival of the singer fondly called Wahala musician as this is the singer’s first time of pulling such stunt.

In the video posted by GoldMyneTV, Portable performed some of hit songs at The New African Shrine for Portable Live in concert.

Watch the video of singer Portable in a coffin here:

However, many Nigerians attributed his stunts a means of his renewing his lives and glory.

@blesseddbarber wrote, “This is beyond concert, don’t you guys know… But you guys thought it was a concept right. This guy is trying to redeem his live and doing some spiritual transactions in order for no one to be able to get him. This is beyond ordinary, wake up guys.”

@vv_348 wrote, “In all his way of trying to be creative, I reject coffin for him and he’ll not be carried in a coffin untill he’s old enough in Jesus name.”

@churchill_777 wrote, “Before Olamide will sign any artiste, they must bring doctor’s report.”

This is coming barely 4 days, some Angry fans stoned singer Portable while performing on stage in the Agege area of Lagos State.

Before the hot drama ensued, singer Small Doctor invited his colleagues on stage but to his surprise, Portable was vehemently rejected by the crowd as they stoned him with plastic bottle.

Then, Portable said, “Agege, the devil cannot build a house close to Jesus. Know what you are doing, you are the one that invited a madman. You will see madness.” 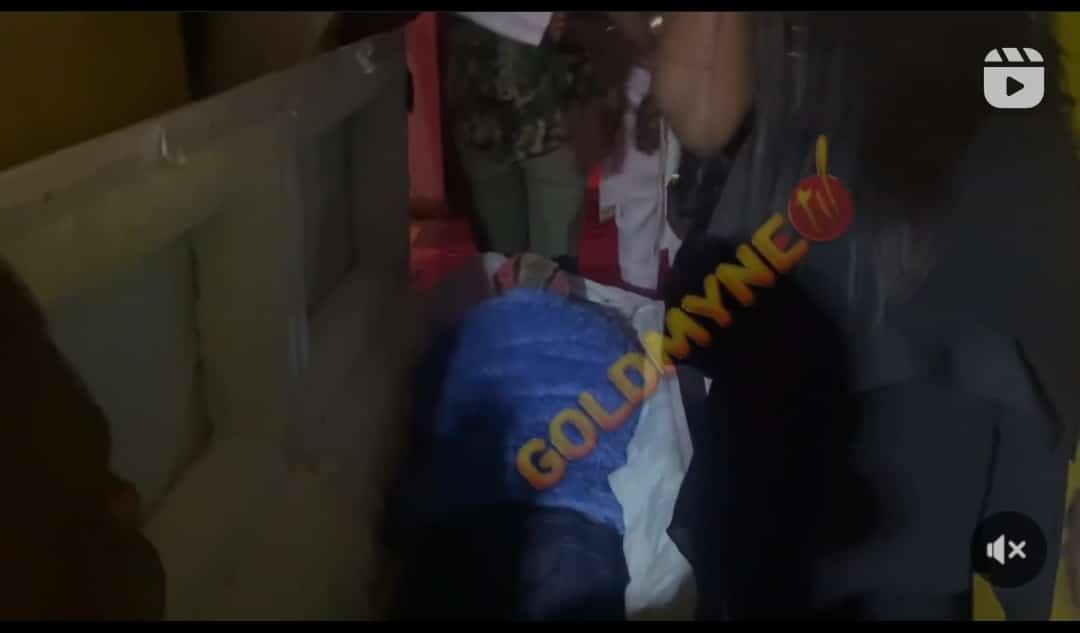