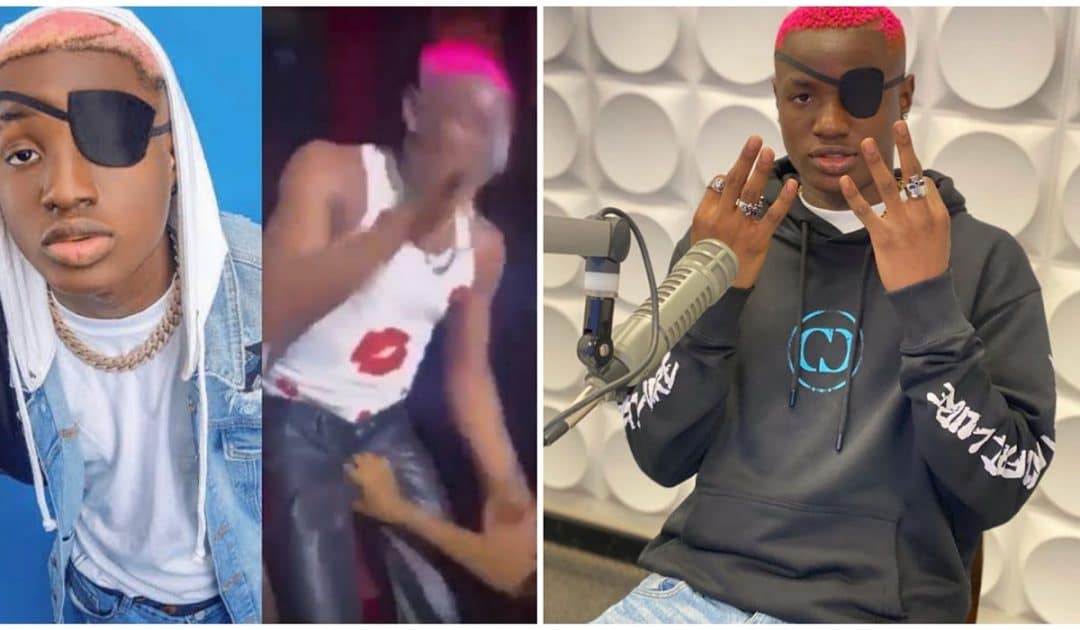 Nigerian singer, Michael Adebayo Olayinka popularly known as Ruger has sent strong warning to ABUAD girls ahead of his show. 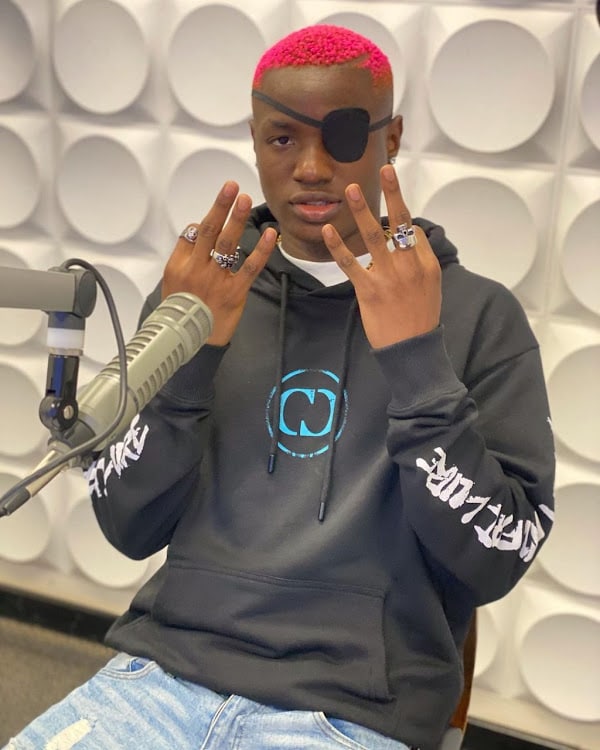 He made this known via his official Twitter page on Friday night, April 24th.

According to him, he asked all ladies to treat him with respect while he perform on the stage.

Never thought I had to do this but pls ABUAD GIRLS !!! DON’T DISCONNECT MY D*CK FROM MY BALLS TONIGHT 🙏🏾. I know this can be achieved. I believe in you guys. THANK YOU

The Daily Page recalls that Dior crooner was embarrassed on stage during a performance at Hard Rock Cafe, on March 26, as a  female fan grabbed his engine in the middle.

In the video, the artist furiously seized her hand, stopped his performance and stormed off the stage.