Nollywood actress, Annie Idibia, has stated that her husband, 2Face would have trended if he impregnated someone. 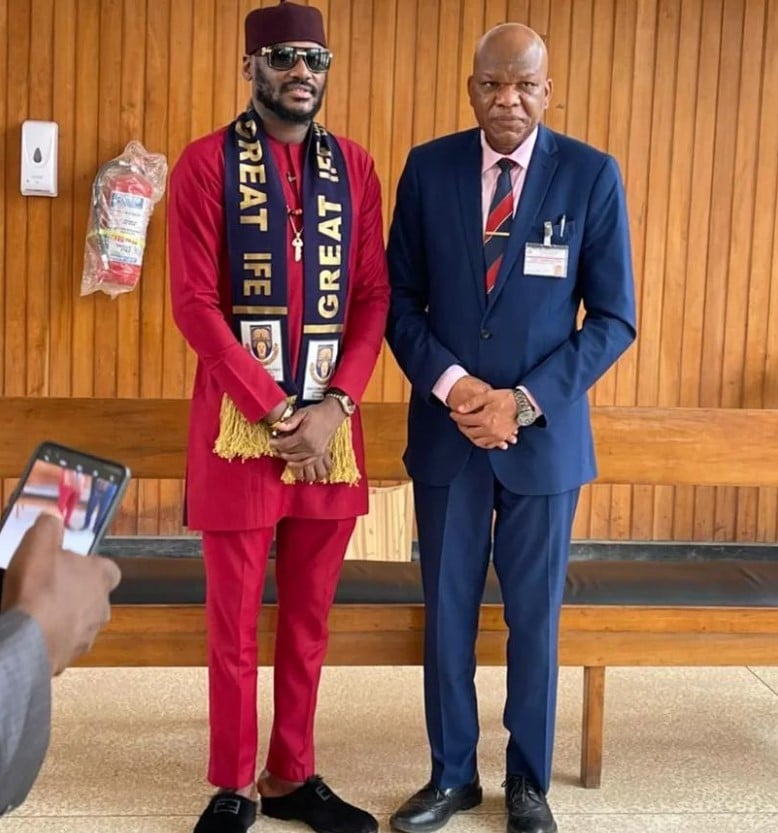 This is coming after 2face inaugurated a multimillion naira music studio, he donated to the Obafemi Awolowo University, Ile-Ife on Tuesday.

According to the actress, the news of her husband’s donation did not trend on social because it was good news, not bad news.

When comedian Efe Warriboy posted a video about the poor publicity of 2Face’s donation, Annie responded, saying, “If the news was ‘2Baba give person belle or na him give Cora belle’ e go trend die. True or false e go still trend. Everywhere go burst.
“But, seriously though. My brother @efewarriboy, trend or not, the most important thing is that the legacy is there and it’s gonna be there forever!

“And as long as that university still exists in Nigeria our country, in another 5/10/15 years etc., the next generation will still benefit from it. And that’s what is important!

“It will always be there. It will be written in history! Our children’s children and the next generation would be happy and proud of their father.

“2Baba does not make noise. It is what it is! Man don’t even care if it’s out there or not! He made a promise to the faculty of music students in OAU and he delivered more than expected! Great Ife!

“I am still in awe of this human called Innocent Ujah Idibia aka 2BABA. I salute you sir @official2baba.”