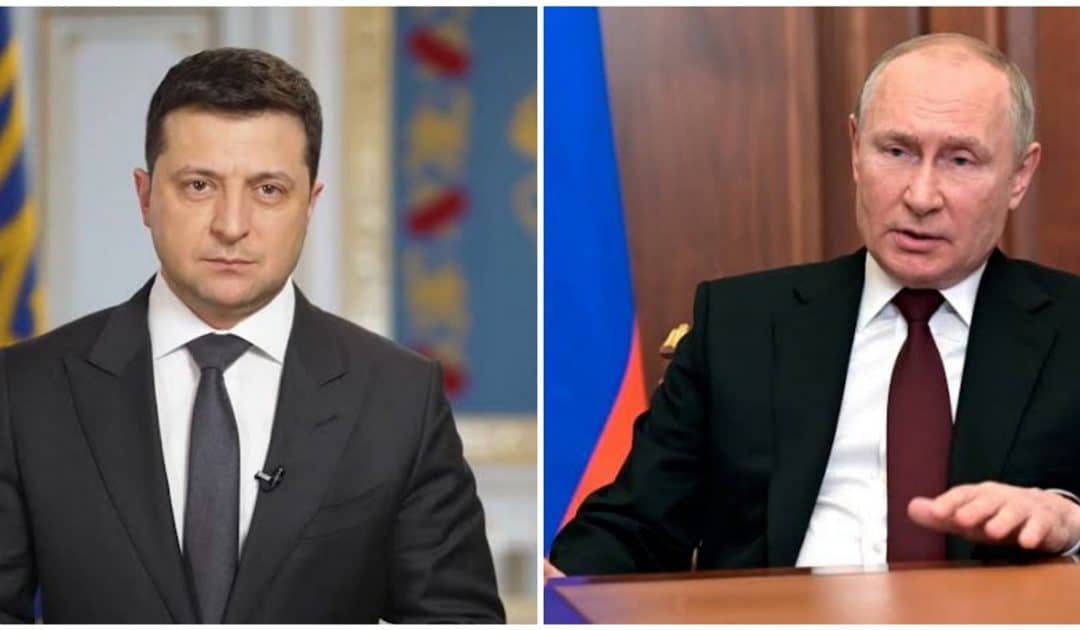 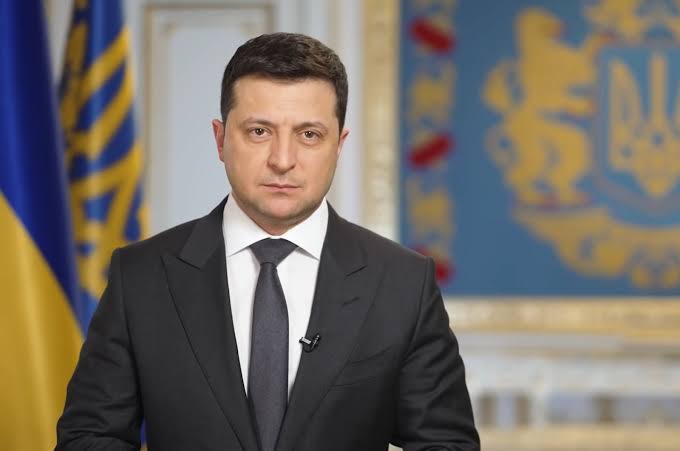 This is coming after it was revealed that some routes would lead refugees into Russia or Belarus.

The Russian offer of safe passage from Kharkiv, Kyiv, Mariupol, and Sumy came after terrified Ukrainian civilians were targeted during previous ceasefire attempts.

Russia launched another night of relentless air, land, and sea attacks, exacerbating the humanitarian disaster that has pushed over 1.5 million people across Ukraine’s borders.

International sanctions aimed at punishing Moscow have had little effect thus far, and Washington has stated that it is now discussing a ban on Russian oil imports with Europe.

Oil prices soared to near a 14-year high, and gas prices skyrocketed as a result of the developments, while stock markets plummeted as investors worried about the global economy’s impact.

At the weekend, horrifying scenes showed Ukrainian civilians being killed as they attempted to flee various cities, adding to the international outrage.