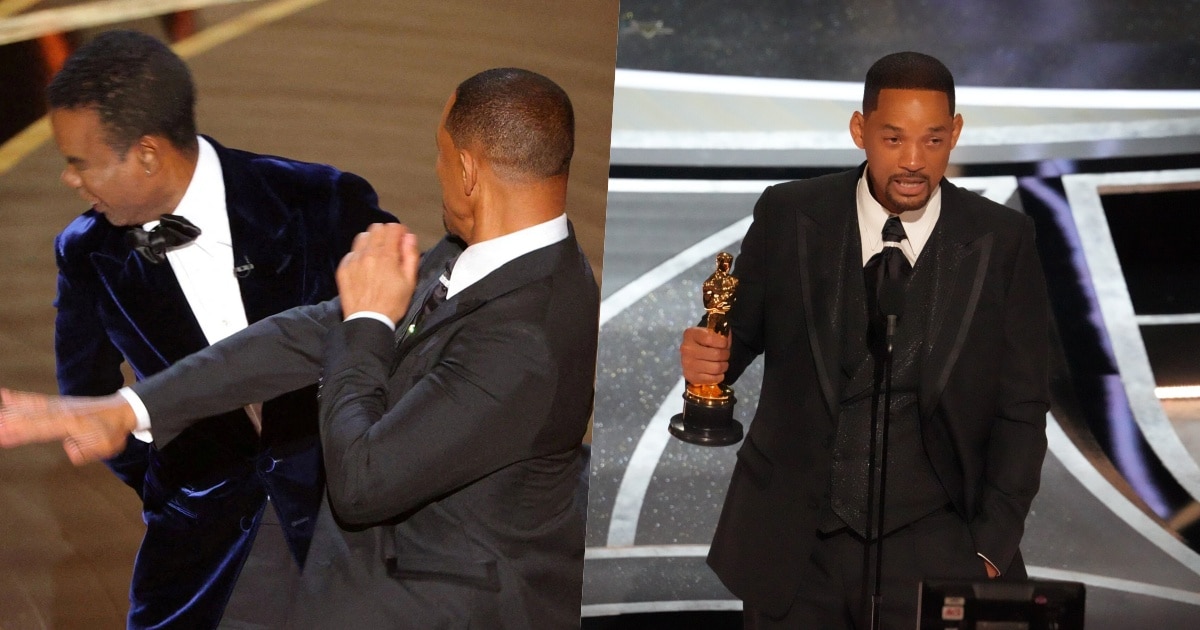 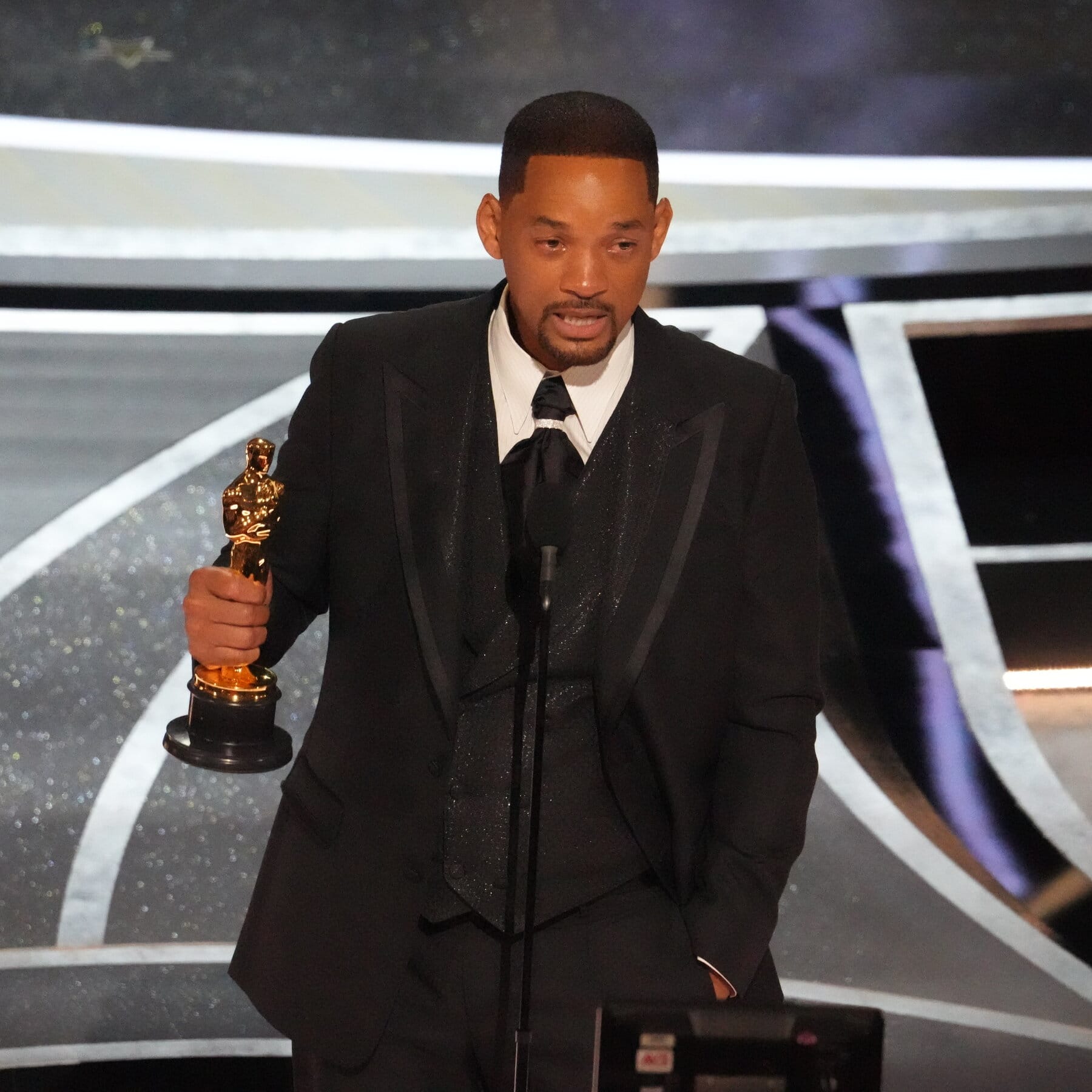 The Academy Awards took place on Sunday night (27 March), with Beyonce who opened the 94th annual Academy Awards on Sunday, performing live from Venus miles away from where the main ceremony was held at Los Angeles’ Dolby Theatre.

During the ceremony, Chris Rock made a joke about Will Smith’s wife, Jada. Then, Smith got angry and walked up onto the stage to hit Chris Rock on the face, before shouting at him to not refer to his wife again.

After hitting Chris, Will Smith won the Best Actor for “King Richard,” a feel-good sports drama in which he plays the father of tennis icons Venus and Serena Williams.

However, Will also apologized to the Academy and his fellow best actor nominees in his winning acceptance speech for slapping Rock but failed to Rock in his speech.