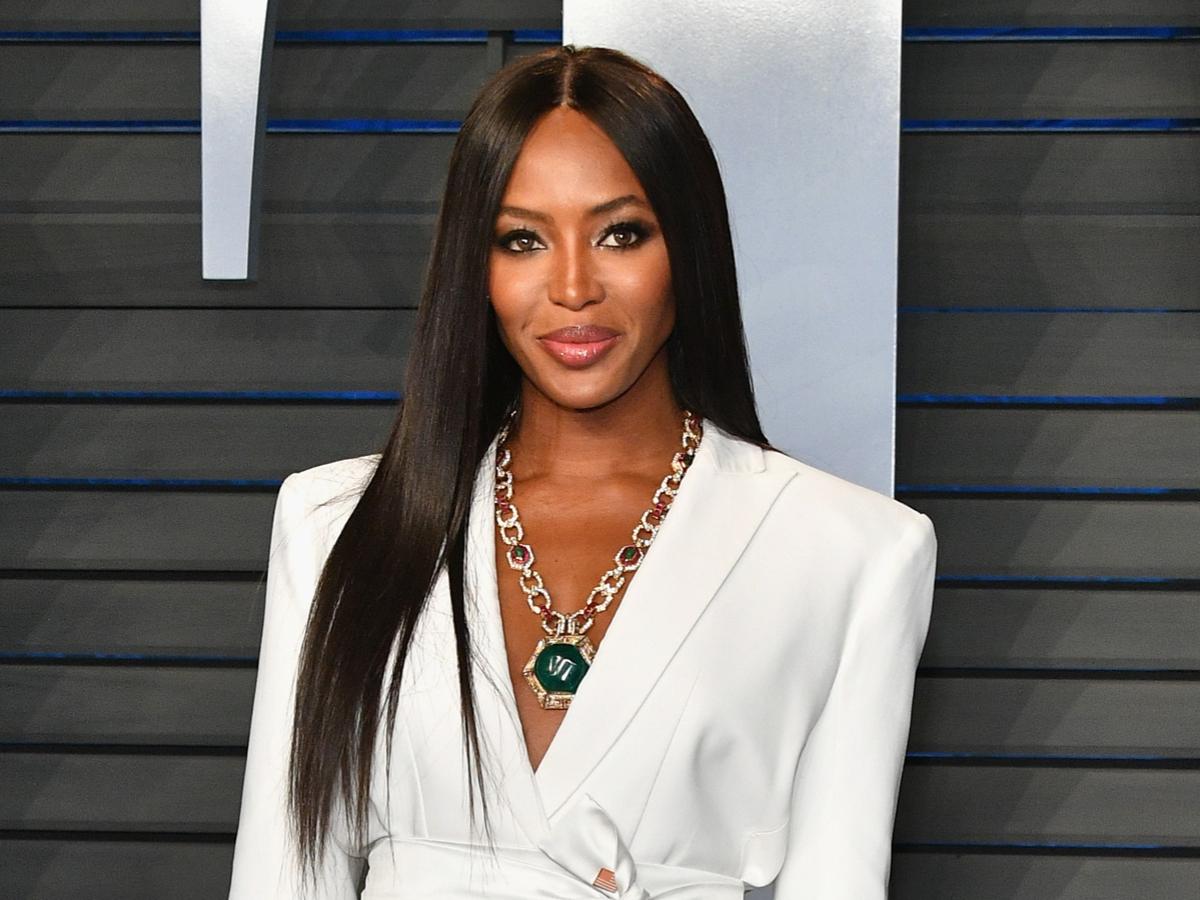 The 51 years old British model took to her Instagram page where she accused the Grammy award organizers of robbing Wizkid.

According to her, Wizkid is the winner without a doubt.

She said, “To my brother @wizkidayo ,#MadeinLagos was beyond a phenomenal album !! WINNER WITHOUT DOUBT !! You are the KING of the people, that have bought AFROBEATS mainstream, that means more than any academy of any sort.”